Only 1.2% of allocation released for civilian hospitals, 37% for poor 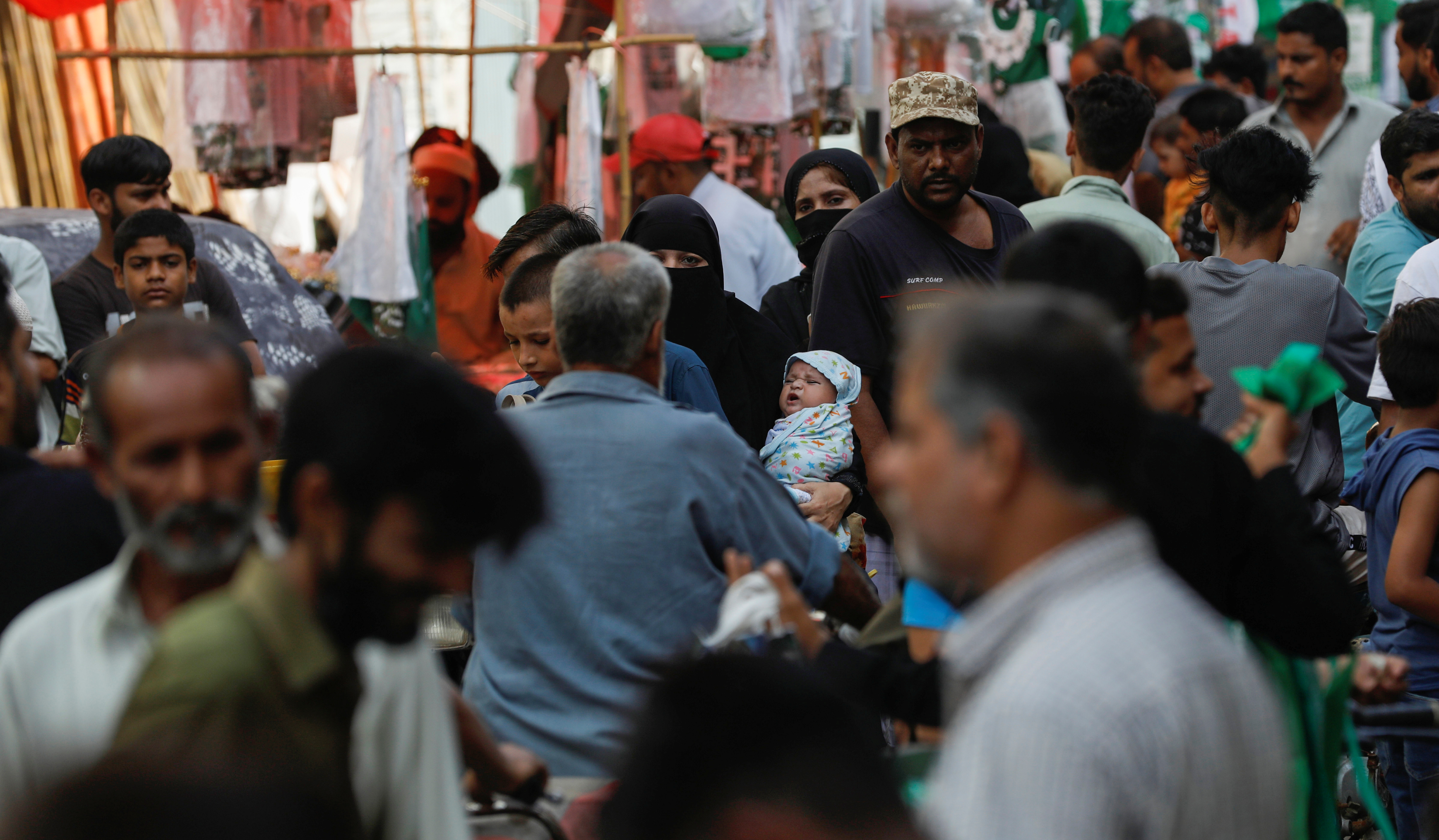 The federal government was unable to spend even half of funds it had announced to offset the devastating impact of the coronavirus pandemic on the poor and smaller businesses and upgrade the country’s dilapidated healthcare system to tackle the new challenge.

In contrast, industrialists benefitted the most from the government’s financial assistance package, according to finance ministry’s spending data.

The ministry presented these details before the Economic Coordination Committee (ECC) of the Cabinet on Wednesday.

The ECC approved spending the remaining Rs540 billion of the Rs875 billion in this fiscal year.

The amount of Rs875 billion includes Rs100 billion in tax refunds and by excluding this sum, the aid funds come down to Rs775 billion.

Of the Rs40 billion civilian component, only Rs480 million or 1.2% of the allocation was released to the National Health Services Division for medical equipment.

Against Rs10 billion, about Rs8.4 billion or 84% was given to military hospitals.

An amount of Rs25 billion had been given to the National Disaster Management Authority, which has been fully utilised. However, the Supreme Court has raised some questions over the utilisation of these funds.

In addition, a sum of Rs100 billion was proposed for the ‘emergency relief fund’ under finance ministry but the utilisation under this head remains nil.

When it came to helping citizens, particularly daily wage earners and other poor segments of the society, the spending numbers are even more depressing.

Around Rs500 billion was proposed to be spent on citizens through direct relief measures but the actual spending was only Rs186 billion or 37% despite including the regular monthly disbursements through the Benazir Income Support Programme (BISP) beneficiaries under this head.

The prime minister announced Rs200 billion for daily wage earners to be distributed among them through the BISP. The actual spending was a mere Rs16 billion or 8%, according to official figures.

The government had also showed the regular annual Rs150 billion BISP spending as part of the relief package. Against this head, the spending was Rs145 billion.

PM Imran announced Rs50 billion for the provision of subsidised essential food items through the Utility Stores Corporation (USC). But the actual spending as of June 30 was Rs10 billion or 20% of the allocation.

Similarly, the government announced a relief of Rs100 billion to electricity and gas consumers in their monthly bills, but the actual relief given to them was only Rs15 billion or 15% of that amount.

The premier also announced a relief of Rs100 billion for exporters through the Federal Board of Revenue and the commerce ministry. The exporters availed Rs86 billion or 84% of the amount.

However, a Rs100 billion package was also announced for the farm sector and small and medium enterprises (SMEs) but the actual relief given to them was merely Rs28 billion.

These sectors do not have lobbyists, contrary to the industrialists who had the backing of three federal ministers and advisers.

The actual low spending against the tall claims of giving one of the largest aid packages suggests that the government was more inclined to take political advantages than actually helping people.

Prime Minister Imran Khan had announced a Rs1.240 trillion economic package to support the economy and mitigate sufferings of the common man from the negative impact of the COVID-19 pandemic. Subsequently, the federal cabinet had also endorsed the package.

The government had announced closing business activities in the third week of March and the peak period continued till the end of June.

The government inflated the overall size of the package by incorporating Rs280 billion for wheat procurement, Rs70 billion relief on petroleum products and Rs100 billion tax refunds into it.

The International Monetary Fund had mentioned the size of the package equivalent to 1.2% of the GDP or Rs502 billion and also agreed to relax the budget deficit ceiling equal to the spending on the COVID-19.

Yet, the government was unable to spend the money.

The government had arranged Rs875 billion by approving the supplementary grants in fiscal year 2019-20, which ended on June 30, according to the finance ministry.

After its inability to utilise Rs540 billion of the aid package, sources said the finance ministry, with the federal cabinet’s approval, had opened a Covid-19 account in the State Bank to park the amount there.

However, it was unable to move ahead with this plan as the controller general of accounts did not endorse the idea.

The sources said the lack of coronavirus aid spending was also the reason behind the relatively low budget deficit of 8.1% of the GDP or Rs3.4 trillion in the last fiscal year as against the earlier estimates of 9.4% of the GDP.

Addressing a press conference on Wednesday, Finance Adviser Dr Abdul Hafeez Shaikh said the money meant for coronavirus mitigation measures would be spent for the intended purpose, irrespective of the close of the fiscal year.