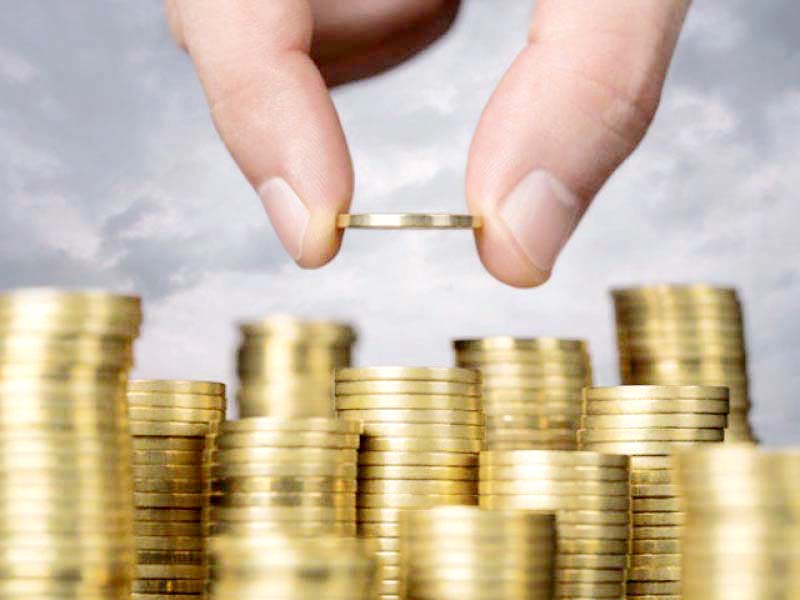 In total, the four provinces received Rs2.5 trillion as their share under the NFC Award in the previous fiscal year. PHOTO: FILE
ISLAMABAD:

Punjab and Khyber-Pakhtunkhwa (K-P) booked budget deficits in the previous fiscal year amid questions over the federal government’s budget numbers, which showed an unprecedented Rs936-billion record profit by the central bank.

The Ministry of Finance on Wednesday released the consolidated summary of federal and provincial fiscal operations during fiscal year 2019-20 that ended on June 30. The summary showed that public finances of Punjab and K-P governments deteriorated and books of both the governments were in the red.

There were also question marks over the Rs935.5 billion profit that the State Bank of Pakistan (SBP) reported for the previous fiscal year. The unprecedented earnings were 143% of the government’s target of Rs406 billion.

Central bank’s chief spokesman Abid Qamar did not reply to the question about the source of the profit. He had been requested to comment on how much of the Rs935.5-billion profit was on account of debt re-profiling of Rs7.6 trillion, interest on cash buffers of the federal government, gains on foreign exchange reserves and any spillover profit from fiscal year 2018-19 or prior years.

The record SBP profit helped the Ministry of Finance to restrict the overall budget deficit to Rs3.376 trillion or 8.1% of gross domestic product (GDP) in fiscal year 2019-20. The other key reason was a reduction in federal development expenditures by one-third or Rs233 billion to contain the deficit.

However, the budget deficit exceeded the original target of 7.1% of GDP, which the National Assembly had approved last year for fiscal year 2019-20.

Where the federal government managed to contain the deficit to 8.1%, the Punjab and K-P governments had problems in managing their books. According to the 7th National Finance Commission (NFC) Award, the provinces get 57.5% of the federal divisible pool. The award had been agreed in 2010, which expired five years ago, but the president of Pakistan extends it every year since there is no new award.

In total, the four provinces received Rs2.5 trillion as their share under the NFC Award in the previous fiscal year.

Combined revenues of the four provinces were Rs3.24 trillion and their total expenditures were Rs3.16 trillion, showing a surplus of Rs77 billion, owing to the Sindh and Balochistan governments.

The Pakistan Tehreek-e-Insaf (PTI)-led Punjab government suffered a deficit of Rs8.4 billion, according to the federal finance ministry. Punjab’s total revenues stood at Rs1.45 trillion but its expenditures amounted to Rs1.467 trillion.

The Sindh government showed a positive budget balance of Rs63.4 billion. Its total revenues stood at Rs842.4 billion but spending remained at Rs779 billion. Sindh got Rs614 billion through federal transfers during the last fiscal year.

K-P government’s spending stood at Rs597.2 billion against its revenues of Rs595 billion, showing a deficit of Rs2.2 billion. It received Rs401 billion under the NFC.

Balochistan government’s total revenues stood at Rs344 billion as against total expenditures of Rs320 billion, showing a surplus of Rs24.2 billion, according to the federal finance ministry. Balochistan received Rs291 billion under the NFC.

The growing transfers to provinces have remained a concern for both the finance ministry and the International Monetary Fund (IMF). Both of them want a reduction in the pie of federating units aimed at creating space for spending on debt, defence and the social sector.

However, the problem is not the NFC, rather the shrinking federal revenues due to the government’s failure to reform the Federal Board of Revenue (FBR).