OPINION Banning TikTok and after 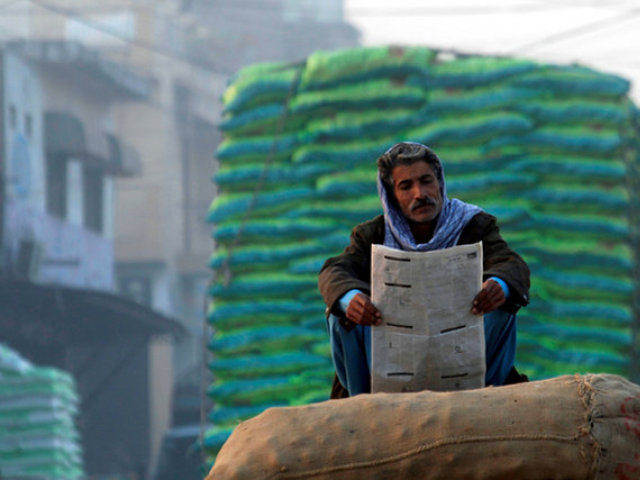 Newspapers played a critical role in not only relaying factual accounts of what was happening in Tehreek-e-Pakistan but also relayed literary works about the seminal event as well.

This was stated by speakers during an online discussion on the "Role of Journalism in Tehreek-e-Pakistan". The discussion had been organised by the Pakistan Academy of Letters (PAL) on Tuesday as part of its week-long Independence Day celebrations.

Senior journalist and editor Mahmood Sham said that literature and journalism are closely related. He added that at the time of Partition, editors of newspapers were mostly writers who helped literature flourish.

Sham added that after the creation of Pakistan, many writers served as editors of newspapers. He suggested drafting articles on Pakistan for dissemination on modern digital platforms so that it can reach the new generation.

PAL Chairman Dr Yousuf Khushk said that newspapers and magazines played a critical role in creating awareness about the Pakistan Movement. The language and rhetoric in these newspapers aroused the spirit of the war of independence against the British.

Journalist Mujahid Barelvi suggested that there was resistance [against the British] in the newspaper articles.

Journalism cannot be seen in isolation from democratic movements. 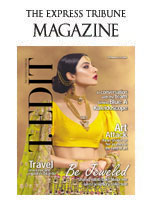