All set for intra-Afghan talks as Kabul removes last hurdle 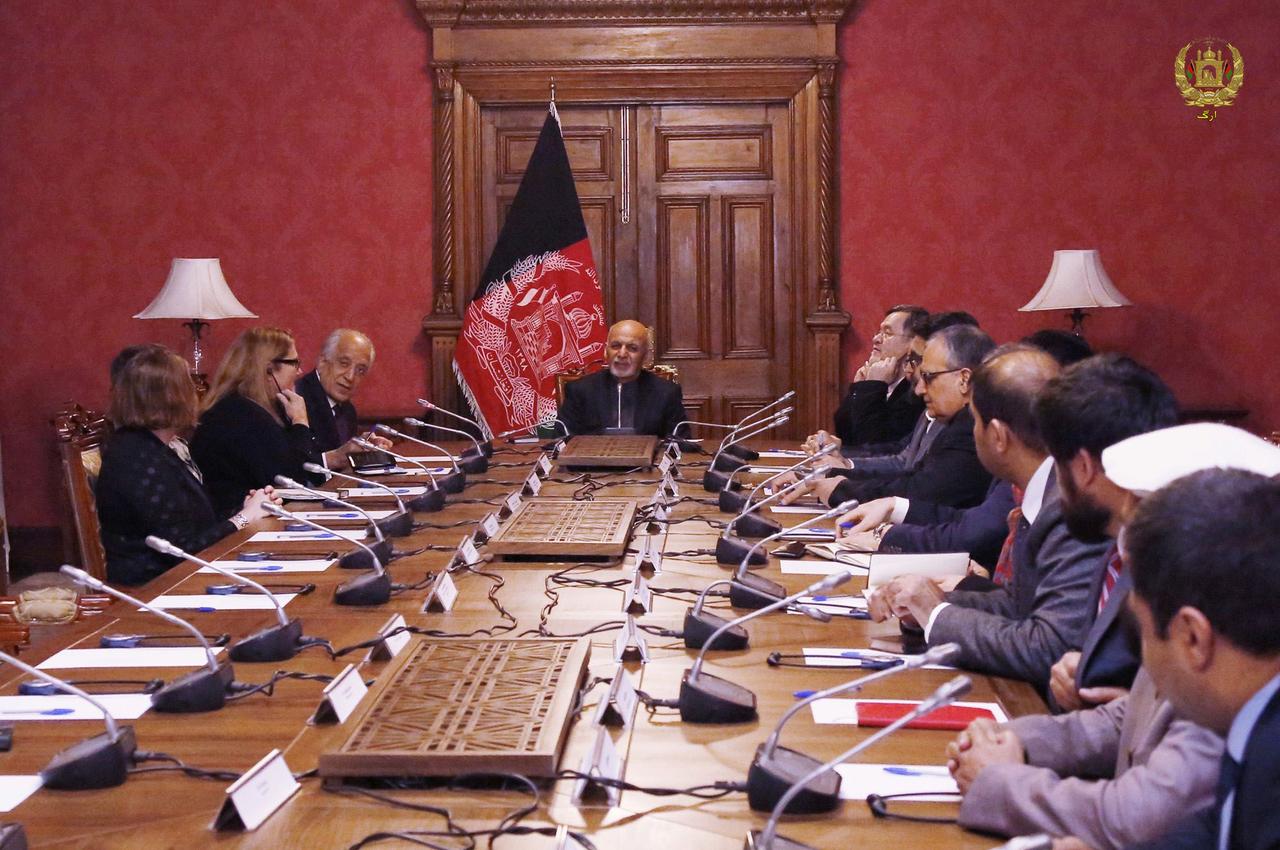 Pakistan on Sunday welcomed the Afghan Loya Jirga or grand assembly’s approval to release the remaining 400 Taliban prisoners, paving the way for the much anticipated intra-Afghan talks.

A Pakistani official who is closely engaged with all stakeholders on Afghan peace process told The Express Tribune that major hurdle in the way of intra-Afghan dialogue has been removed and hence talks could begin as early as this week in Doha.

The Taliban have already announced that they would start talks with other Afghan groups within three days after release of the remaining 400 prisoners. President Ashraf Ghani freed almost 5,000 prisoners as part of the landmark agreement signed between the US and Taliban on February 29.

But Ghani administration was reluctant to free 400 Taliban prisoners, who were allegedly involved in some of the deadliest attacks not just only on the Afghan forces but also the US-led foreign troops.

The Taliban were adamant that without their release, intra-Afghan talks would not take place.

At the conclusion of the grand assembly attended by around 3,200 delegates, the Loya Jirga gave Ghani administration the go-ahead to free 400 prisoners in the greater interest of peace.

Within hours of the announcement, Pakistan welcomed the news.

"We hope that with implementation of this step relating to the prisoners’ release, as envisaged in the US-Taliban Peace Agreement, the Intra-Afghan Negotiations will commence at the earliest," a statement issued by the foreign office said.

It said Pakistan repeatedly emphasized that the Afghan leaders must seize this historic opportunity and work together constructively through Intra-Afghan Negotiations to secure a comprehensive, broad-based and inclusive political settlement in Afghanistan.

"The international community must also reinforce its support for the success of Intra-Afghan Negotiations for sustained and durable peace and stability in Afghanistan," the official handout read.

For its part, it said, Pakistan has consistently supported an Afghan-led and Afghan-owned peace and reconciliation process. Pakistan’s positive contribution to the process is internationally recognized.

"Pakistan reaffirms its support for a peaceful, stable, united, democratic, sovereign and prosperous Afghanistan, at peace with itself and with its neighbours," said the statement.

Islamabad has played a key role in brokering the talks between the Taliban and the US and has since then been closely engaged with all relevant parties to take this process to the logical conclusion.

The first round of intra-Afghan dialogue is expected to take place in Doha while talks may shift to either Germany or Norway in the second phase. The intra-Afghan talks will discuss the future political dispensation of Afghanistan and a power sharing arrangement between the Taliban and other groups.

The road to peace is still bumpy, said a Pakistani official, who hoped that there will be some sort of deal before the US presidential elections in November.

On its part, the US plans to limit its number of troops to 5,000 by the end of November. Pakistan, China and other neighbours of Afghanistan want an orderly withdrawal of foreign forces from the Afghan soil.