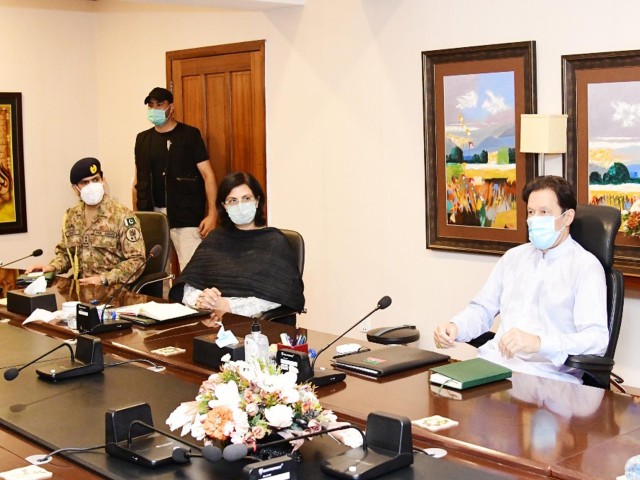 Prime Minister Imran Khan gave his consent on Sunday for establishing five model shelter homes in the Federal Capital Territory while expanding the scope of his initiative Panagah – shelter homes – across the country in line with his vision of developing Pakistan as an Islamic welfare state.

The premier directed the officials concerned to take immediate steps for making Islamabad model shelter homes in the light of the proposed organisational structure as Pakistan will see an ever-increasing fluctuation of extreme temperatures from scorching heat to extreme cold due to the effects of climate change.

In the meeting, PM Imran also directed them to make an integrated strategy between the federation and the provinces to ensure the provision of a sustainable system and quality facilities in the provincial shelter homes. He emphasised on making coordination more effective between the Centre and the provinces.

While reiterating his commitment to provide shelter and basic amenities to the poor, needy and working class in a dignified manner at shelter homes, PM Imran said that the scope of Islamabad’s model shelters would gradually be extended to provinces.

The premier issued the instructions while chairing a review meeting held to discuss about the practical steps to be taken to equip the shelter programme with standard facilities and run it on a sustainable basis.

During the meeting, Usman Dar briefed the participants on conditions of shelter homes visited by the Tiger Force volunteers. Dr Nishtar presented the proposed organisational structure to make the management of shelters more organised and sustainable in line with the premier’s vision for shelters.

Following the presentation, PM Imran directed the officials to make sure that the homeless, especially labourers, were provided quality facilities in the shelters, adding that training of the staff working at the shelters as well as the facilities available there should be regularly reviewed.

After Islamabad, he said, provision of administrative and standard facilities in shelter homes of other provinces will also be ensured. He said the standard of the model shelter homes would be followed while setting up more provincial shelter homes with the help of the philanthropists.

After coming into power in 2018, PM Imran had announced his initiative of establishing shelters for the homeless across Pakistan. Last year, Punjab government had established 92 shelter homes which housed around 1,700 homeless people.

Apart from providing food and drinks, the shelters were envisaged to function as rehabilitation centres that give the homeless a new lease on life by educating and teaching them specific skills that can help them find jobs.

The prime minister has continuously been stressing on alleviating poverty and mitigating the gap between the rich and poor in the country as, he believes, system in the past created divisions within the society where medical and educational facilities were separate for the rich and poor.