Pakistan approaches Riyadh for renewal of $3.2b oil facility 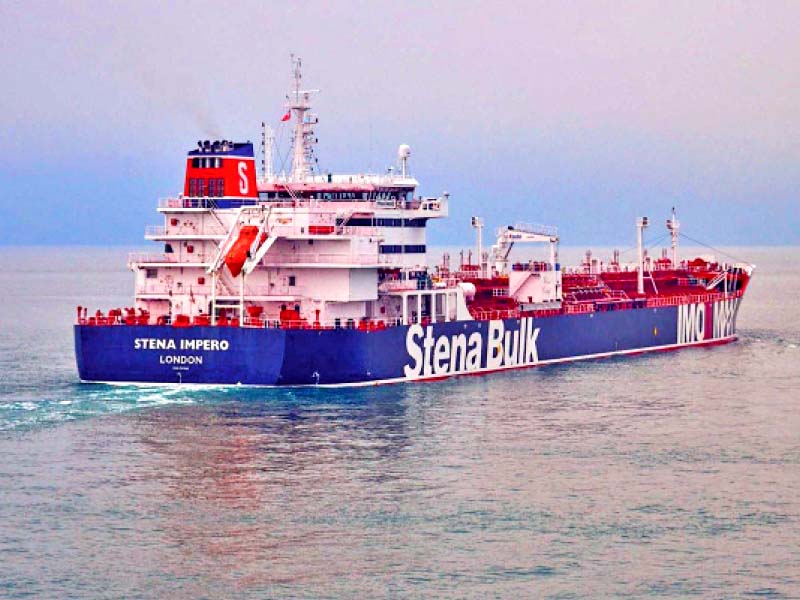 An agreement between Pakistan and Saudi Arabia for provision of $3.2 billion worth of oil on deferred payments per annum has expired two months ago and decision about its renewal remains pending with Riyadh, sources told The Express Tribune.

The agreement over $3 billion cash support and $3.2 billion oil facility per annum had the provision of renewal for two more years.

The sources said that Saudi Arabia has not provided the oil on deferred payments since May this year. The budget estimates suggested that the government was hoping to receive minimum $1 billion worth of oil in fiscal year 2020-21, which started from July.

A spokesman of the Petroleum Division has also confirmed the development about expiry of the facility.

“The agreement expired in May 2020,” said Sajid Qazi, the spokesman of the Petroleum Division. The spokesman further stated that the efforts were being made by the Finance Division to renew the facility.

The spokesman said that the response from Saudi Arabian government was awaited over Pakistan’s request to further extend the facility, in line with the provision of the agreement.

In May last year, Adviser to Prime Minister on Finance Dr Abdul Hafeez Shaikh had announced through his twitter handle that “from July 1, 2019 KSA is activating the deferred payment for petroleum products facility of $275 million per month amounting to $3.2 billion per year for three years”.

Saudi Arabia had rolled over its $3 billion loan from between November 2019 to January 2020, according to the International Monetary Fund (IMF) report. The IMF has termed the rollovers of Saudi Arabian, United Arab Emirates and Chinese assistance critical for Pakistan’s debt sustainability.

Pakistan was paying 3.2% interest on Saudi Arabia loan. It has now arranged $1 billion loan from State Administration Foreign Exchange (SAFE) of China at London Interbank Offered Rate (LIBOR) plus 1%, which at current rates comes to around 1.18% due to near zero interest rates in the world.

The Saudi oil facility that had been secured after hectic backdoor lobbying with the royal family remained underutilised in the last fiscal year. The $769 million deferred payment facility on supply of oil was availed from Saudi government, according to the spokesman of the Petroleum Division.

The UAE and Saudi Arabian oil credit facilities were part of the $14.5-billion package agreed with three friendly countries, including China. After coming into power, the Pakistan Tehreek-e-Insaf (PTI) government faced an immediate challenge of filling a $12 billion hole, which the Pakistan Muslim League-Nawaz (PML-N) government had left behind due to a widening current account deficit.

The two countries inked a financing agreement for the import of petroleum products, crude oil and LNG on February 17, 2019 during the Saudi crown prince’s Islamabad visit.

Pakistan faces challenging situation at a time when its IMF programme also remains technically suspended for the last five months. Returning of Saudi loans and expiry of the oil facility could strain the official reserves of the central bank, which are built purely by taking loans.