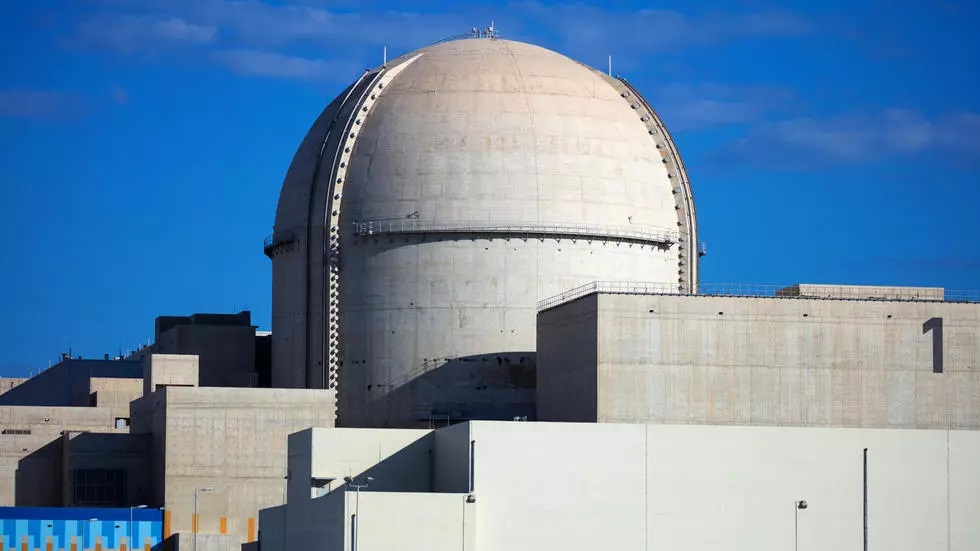 The UAE has substantial oil and gas reserves but has made huge investments in developing alternatives, including solar energy and now the Barakah nuclear power plant. PHOTO: AFP
ABU DHABI:

The oil-rich United Arab Emirates on Saturday announced the startup of its Barakah nuclear power plant, scoring another first for the Arab world.

The announcement, coinciding with the holiday of Eidul Azha, comes hot on the heels of the UAE's launch of the Arab world's first probe to Mars.

"This is a historic milestone for the nation with a vision set to deliver a new form of clean energy for the nation," he tweeted in English, along with a photograph of technicians raising their arms in celebration.

The UAE premier and ruler of Dubai, Sheikh Mohammed bin Rashid Al-Maktoum, tweeted that work at Barakah had "succeeded in loading nuclear fuel packages, carrying out comprehensive tests and successfully completing the operation".

"Congratulations on realising this historic achievement in the energy sector & marking this milestone in the roadmap for sustainable development," Sheikh Mohammed said.

Unit 1 of UAE’s Barakah Nuclear Energy Plant achieved its first criticality. This is an important milestone towards commercial operations and generating clean energy. IAEA has been supporting 🇦🇪 from the beginning of its nuclear power programme. https://t.co/yapbNamjAb pic.twitter.com/CMUNdiIH2u

The UAE started loading fuel rods into the reactor at Barakah in February, after regulators gave the green light for the first of the plant's four reactors, opening the way for commercial operations.

The plant on the Gulf coast west of Abu Dhabi had been due to go online in late 2017 but faced a number of delays that officials attributed to safety and regulatory requirements.

The Nawah Energy Company said at the time that Unit 1 would begin commercial operations after a "series of tests" leading to the start-up process.

During the process, the unit would be synchronised with the power grid and the first electricity produced.

The UAE has substantial oil and gas reserves, but with a power-hungry population of 10 million it has made huge investments in developing clean alternatives, including solar energy.

The plant is a regional first -- Saudi Arabia, the world's top oil exporter, has said it plans to build up to 16 nuclear reactors, but the project has yet to materialise.

Barakah was built by a consortium led by the Korea Electric Power Corporation at a cost of some $24.4 billion.

When fully operational, its four reactors have the capacity to generate 5,600 megawatts of electricity, around 25 per cent of the nation's needs. The remaining three reactors are almost ready for operation.

As well as generating competitively priced electricity, the UAE also hopes the nuclear plant will elevate its status as a key regional player, building on its success as a hub for tourism, banking and services.

On July 20, the first Arab space mission to Mars, an unmanned probe dubbed "Hope", blasted off from Japan on a mission to reveal more about the atmosphere of the Red Planet.

The Barakah plant, on the coast facing Iran across the Gulf, stands just 50 kilometres (30 miles) from the Saudi border and closer to Qatar's capital Doha than to Abu Dhabi.

Amid a tense confrontation between Iran and the United States over Tehran's nuclear programme, the UAE has said it will not be developing a uranium enrichment programme or nuclear reprocessing technologies.

The UAE has repeatedly said its nuclear ambitions are for "peaceful purposes" and moved to dispel any concerns over safety.

It says it has welcomed more than 40 international reviews and inspection missions. 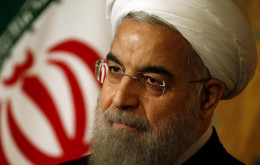 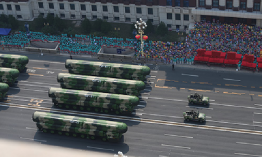