Cuts will involve around 1,500 compulsory layoffs from workforce of 33,000 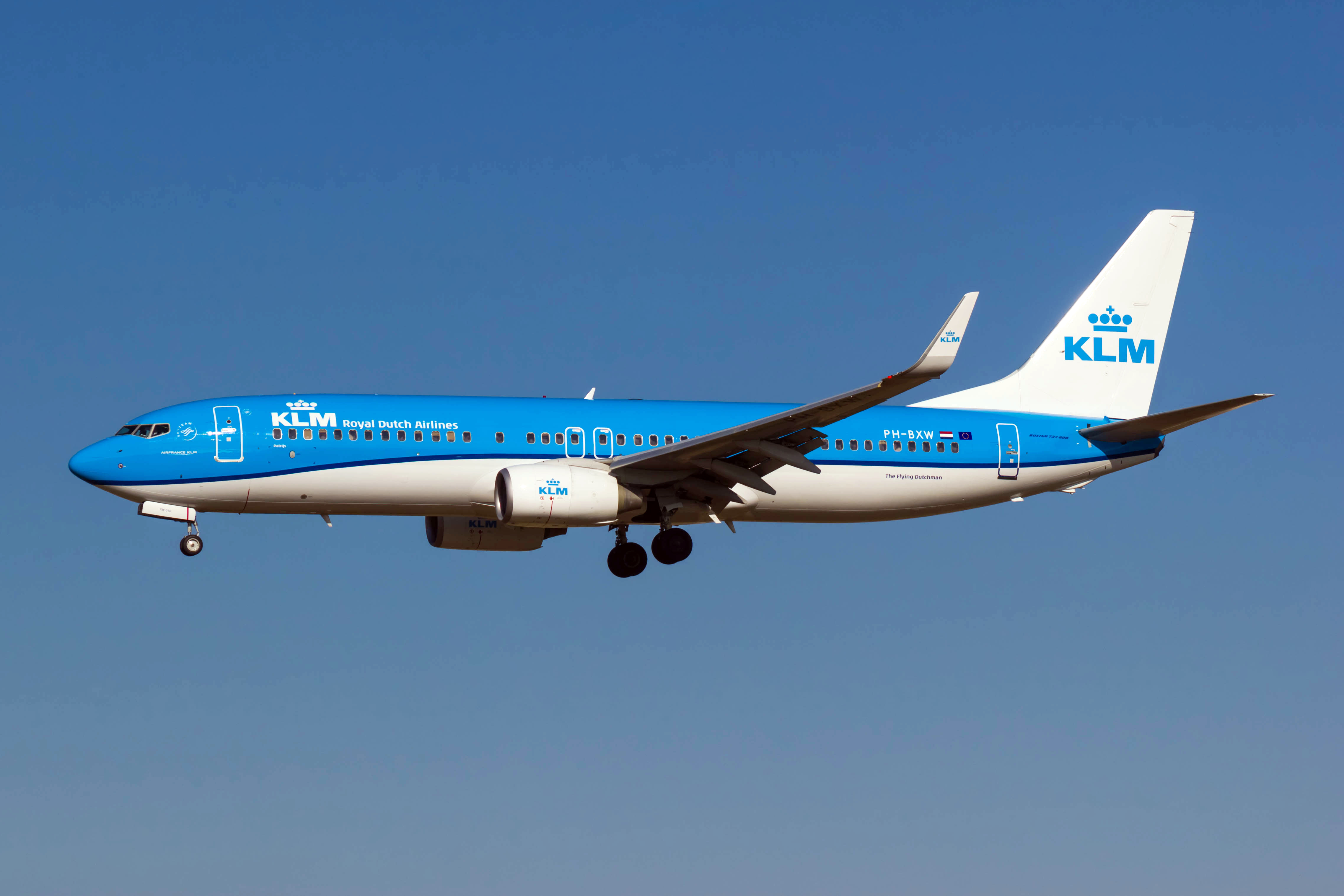 Dutch airline KLM said on Friday it would shed up to 5,000 jobs due to a "crisis of unprecedented magnitude" caused by the coronavirus pandemic.

The carrier, part of the Air France KLM group, said the cuts through the end of 2021 were necessary as it had made huge losses despite a €3.4-billion ($4-billion) Dutch government bailout.

The cuts would involve around 1,500 compulsory layoffs from KLM's current workforce of 33,000, the airline said.

There would also be 2,000 voluntary redundancies announced earlier this year, while further cuts would be made through non-renewal of 1,500 temporary contracts.

"KLM is in the throes of a crisis of unprecedented magnitude... Expectations are that the road to recovery will be long and fraught with uncertainty," KLM said in a statement.

"This means that KLM's structure and size must be rigorously adjusted even further in the years ahead. Consequently, a total of 4,500 to 5,000 positions in the entire KLM Group will cease to exist."

The jobs lost would involve up to 300 flight crew, 300 cabin crew, 500 ground staff and around 400 jobs at KLM subsidiaries and in the Air France-KLM group positions.

KLM said it would "keep open the possibility of further reductions" due to the "high level of uncertainty" in the airline business due to the pandemic, with demand not expected to recover until 2023 or 2024.