Unabashed and gritty: 'Churails' is anything but your quintessential storyline 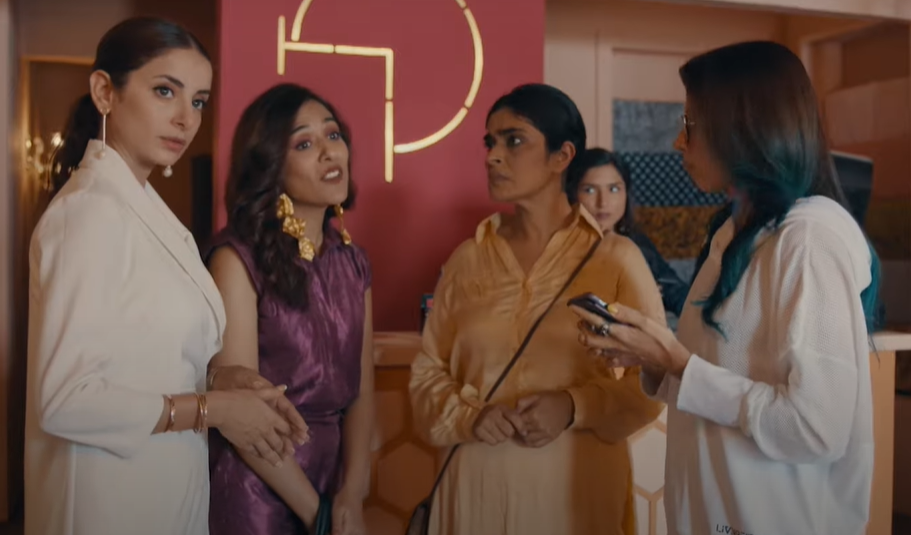 “Some heroes do not wear capes; they wear burkas.”

This line alone gives off the impression of one making a poor attempt at Netflix's 2016 offering, Lipstick Under My Burkha. Truth be told, many would expect it to be a rip off of the Alankrita Shrivastava directorial. The artwork of the poster and the cast give off a very similar feel to projects that have hit the screens before, but boy was I wrong. 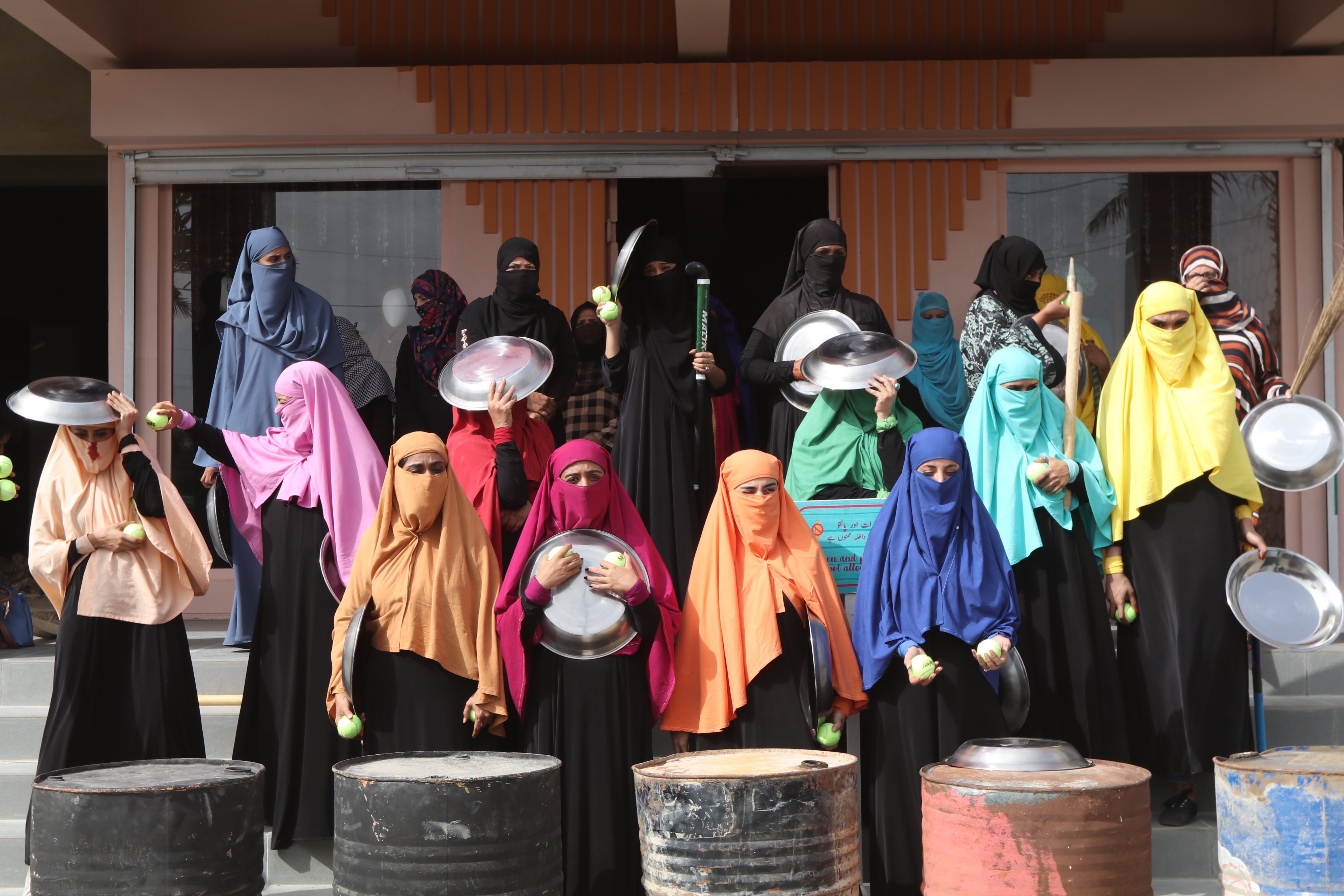 Churails is the first Pakistani TV show to have been produced by ZEE5, an Indian streaming platform. The Asim Abbasi-directorial unveiled its first trailer on Friday and let's just say the audience is in for a treat!

The upcoming project revolves around the lives of four women from very different walks of life, who have joined hands to expose the cheating husbands of Karachi's elite. The trailer starts with Sara's (Sarwat Gilani) seemingly 'perfect' life until she stumbles across some obscene messages her lawyer husband Jamil, portrayed by Omair Rana, has sent to over 75 women.. 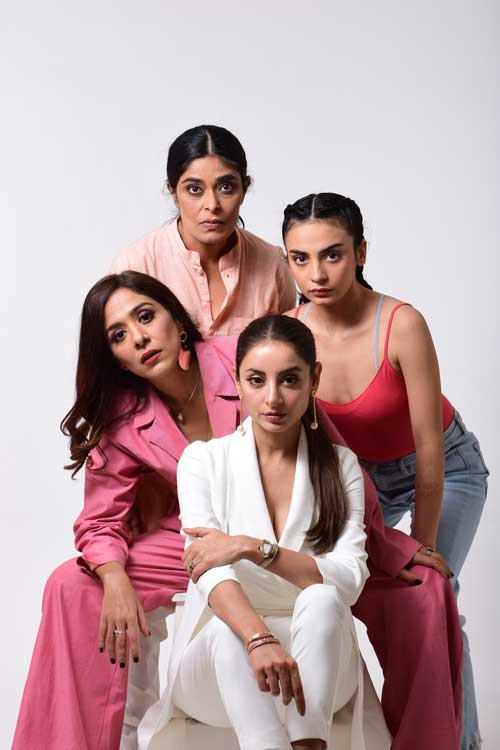 In another part of the city, Jugnu (Yasra Rizvi) is finding it hard to make ends meet as a wedding planner. Batool (Mehar Bano) a gifted boxer, is trying to make it big despite family restrictions and Zubaida (Nimra Bucha) has just gotten out of jail after a 20-year sentence for murder.

The four get together and vow to raise their voices against patriarchy and misogyny in society, under the guise of a fashion store named “Halal Designs.” The group hires a number of women to help with their mission until things take turn for the worst and they have blood on their hands. 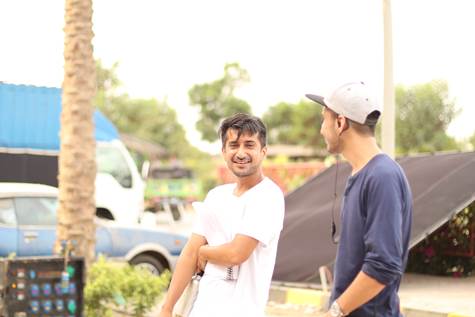 Abbasi's project brings back a raw and gritty tale that the audience has been craving for a while. Gilani is at her best, Bucha never disappoints, Mehar Bano is a treat to watch and Rizvi is also, just brilliant! The show also stars Adnan Malik, Sania Saeed and Anoushey Abbasi as well.

Unabashed and outspoken, Churails looks like it offers anything but your quintessential storyline. Needless to say, Abbasi - without a doubt - is on top of his game and there's no going back!

Churails will stream from August 11 on ZEE5.