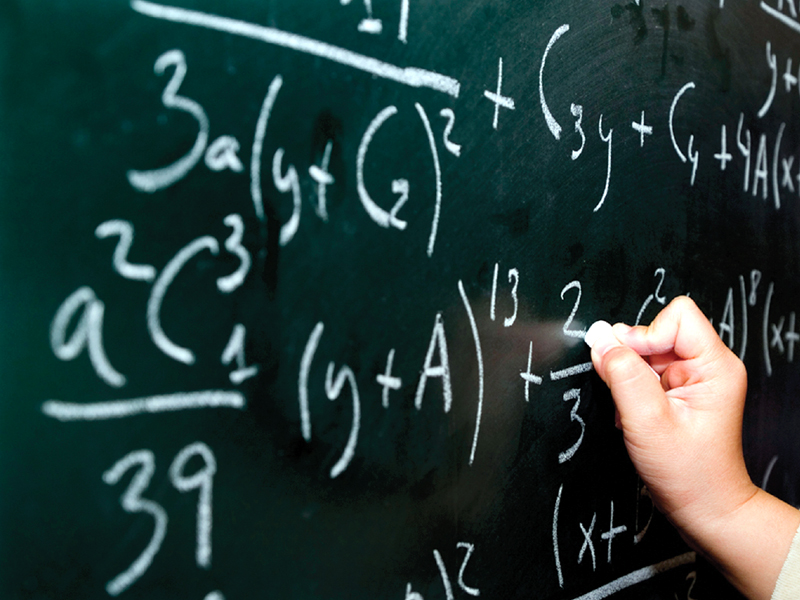 The Covid-19 health crisis has exposed people to new challenges. One of them is trying to function remotely. For some, this change was not a difficult one to adapt, but for most, who were already struggling in the pre-Covid world, it was no less than a seismic shock.

Iftikhar Khan, an undergraduate student from upper Chitral was one of them. Already struggling to make ends meet, the student could not cope with the pressures that came with the arrival of the Covid-19 virus.

Financial constraints that existed before the arrival of the respiratory disease instantly morphed into an unmanageable crisis. Khan could no longer cope with the extra bills that were piling by the day.

“He had to pay the extra bills at internet cafes to be able to study,” said Iqbal Uddin Islami, another student, and a close friend. Khan’s problems, Islami said, multiplied overnight.

“His family was poor and could not afford the extra bills for the internet,” he said. Unable to cope with the financial pressure, Khan committed suicide.

Students in Chitral and Peshawar faced connectivity issues long before the universities decided to switch to remote learning. “The health crisis has only exposed the connectivity issue,” said one student.Those staying at hostels, face more difficulties than others. Sehrish Khan, a medical student at the Khyber Medical University, said: “We have more than 40 students at the hostel in Peshawar.

The overall cost of our education has increased since the health crisis started,” claimed the student. Like much of the world, the provincial government decided to impose a lockdown shortly after the spread of the Covid-19 virus. The internet eased lockdown life for millions.

But millions more still could not afford to get online. While the urban student population across the country has adjusted, more or less, to virtual classrooms, rural areas are still struggling with connectivity issues and the increasing bills they are required to pay to stay connected. Experts believe the internet has emerged as the critical unifying force, enabling work, school, social activity, and mutual support in this crisis that has forced people to stay at home. But uninterrupted access to this privilege is limited to those who can afford it or those who live in areas where connections are stable.

Iftikhar Khan’s home town is certainly not on the list of places that offer stable internet connections. Chitral, according to Shahzada Sikander Ul Mulk, is mostly off the connectivity grid. “More than 70% of Chitral does not have internet,” claimed Mulk, a local Pakistan Tehreek e Insaaf leader. Requests to local service providers for internet connections, Mulk said, were falling on deaf ears.

“We’ve asked the main service provider to ensure the internet is available but no avail,” he said. According to a study, the internet divide is acutely felt in developing nations. “The situation is dire across the country. Very few people can access the web and the benefits that so many of us take for granted,” said a communication expert.

A significant portion of the students in Peshawar come from other parts of the province. Shortly after the lockdown, most students had to return home to far-flung areas, where access to stable broadband became a challenge.

“The health crisis exposed the great connectivity divide in Pakistan,” the expert added. The connectivity situation in recently merged borderlands, once known as the Federally Administered Tribal Areas, is also alarming. According to a student from the tribal areas, the region was taken off the grid by the government during the fight against insurgents.

“Stable internet connection was never restored,” claimed Abudarda Shinwari, a student at the University of Peshawar, who hails from Khyber Agency. “Students from the tribal areas need to walk miles, and sometimes even climb mountains to catch internet signals,” explained Shinwari. The merger, he said, assigned the region’s residents the same constitutional rights, but without basic facilities.