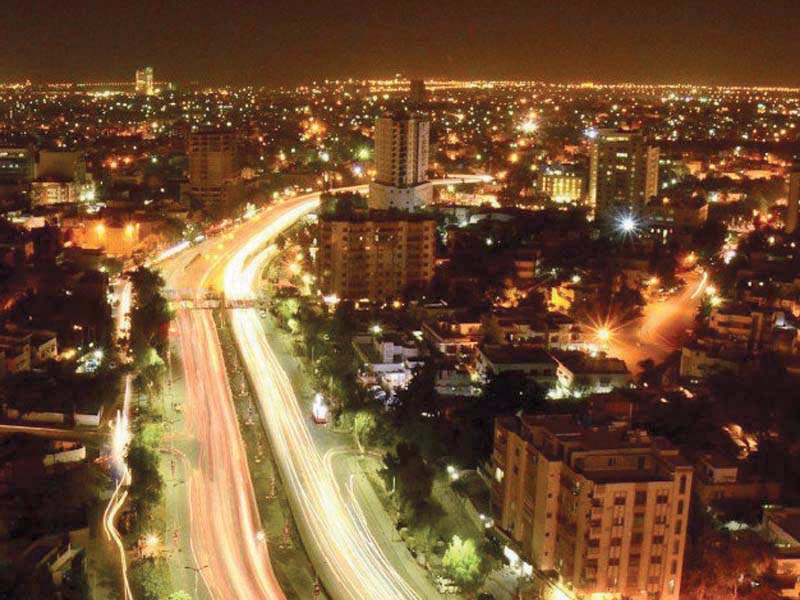 While workers’ remittances may remain low, some cushion in services imports may come from restrictions on international travel. PHOTO: FILE

Pakistan’s economy steps into the new fiscal year (FY21) with a host of challenges. Covid-19 keeps business and consumer confidence on the downside, locust attacks pose a threat to food security and increasing petrol prices may fuel inflation in the economy, according to the central bank.

Still, it is possible to achieve the economic growth target of 2.1% in the year, if the government ensures effective utilisation of funds allocated in the budget for the Public Sector Development Programme (PSDP), like spending on dams and roads. The PSDP expenditure may revive industrial output as the budgeted development spending will help revive demand and supply of goods in the economy.

“Achieving the target of 2.1% growth in real GDP (gross domestic product) during FY21 will require a parallel improvement in underlying demand,” State Bank of Pakistan (SBP) said in its third quarterly (January-March) report for FY20 on “The State of Pakistan’s Economy”, issued on Thursday.

“This (GDP growth) requires effective utilisation of PSDP as per its allocation in the budget for FY21, while SBP (financing) schemes continue to support liquidity needs of both businesses and consumers.”

Going forward, there are some prospects of gradual improvement in economic activity as the government is easing the lockdown while allowing many sectors to resume activities, it said.

However, “the biggest concern is the fast growth in the extent of the disease (Covid-19),” the central bank said.

“High levels of uncertainty are also reflected in recent SBP surveys. The Consumer Confidence Survey of May 2020 recorded a sharp deterioration in both consumer confidence and expected economic conditions following their improvement in March 2020.” “Similarly, the Business Confidence Survey of April 2020 registered its lowest historical level for the overall business confidence,” it said.

The government of Prime Minister Imran Khan has claimed time and again that its strategy of smart lockdown is working as the curve of new infection cases is continuously on the decline. The government has, however, closed markets in Punjab and Quetta after Covid-19 resurfaced there.

The SBP said the agriculture sector outlook was at risk from locust attacks, which can unfavourably impact the ongoing Kharif (summer) season’s output. “Any new locust attacks of high intensity or Covid-19 related supply chain disruptions may hurt food security, resulting in higher inflation,” it said.

The inflation outlook is encouraging, “although not without risks”, the central bank said.

“Recent increase in petrol prices has tilted risks on the higher side of this range (inflation projected range: 7-9% in FY21). While low global demand may keep international oil prices subdued in the coming months, any agreement for a large cut in oil supply by OPEC (Organisation of the Petroleum Exporting Countries) members can be another upside risk for both inflation and its future expectations.”

However, low domestic demand should continue to support a further softening trend in the CPI headline inflation and stability in core inflation over the coming months. “As a result, inflation is expected to fall in the range of 7-9% during FY21,” the SBP said.

On the fiscal front, the consolidation achieved earlier in the year reversed as the Covid-19 shock started unfolding. Expenditures increased while revenues saw a sharp decline in their growth during 4QFY20. “Thus, fiscal deficit is estimated to touch 9% of GDP for FY20, against 4% recorded during Jul-Mar FY20.

“As we step into FY21, roll out of the much-needed socio-economic support package may continue to keep government expenditures high in the coming months. However, the gross revenue target of Rs6.57 trillion for FY21 is challenging as it entails significant growth over FY20 in a low economic activity environment.”

As current expenditures, such as interest payments and pensions, are expected to consume major share of the revenues, “the government needs to have an efficient debt management policy while ensuring PSDP expenditures as per budget during FY21,” SBP reiterated.

The outlook for the external sector is reasonably comforting, with the current account expected to remain bounded. While higher competition among competing exporters amid recovering global demand in the post-Covid-19 setting may restrict any quick recovery in exports, imports are expected to remain subdued due to low domestic demand and soft international oil prices in the coming months, it said.

While workers’ remittances may remain low as current disruptions and declining oil prices have strained economies of GCC countries, some cushion in services imports may come from restrictions on international travel.

However, multilateral inflows may grow further and make up for some weakness in global capital inflows as more funds have been pledged by various international institutions to help governments cope with their pandemic related relief efforts, it said As the economy moved into the third quarter of FY20, lockdowns began to take their toll on an otherwise favourable macroeconomic trajectory following stabilisation measures.