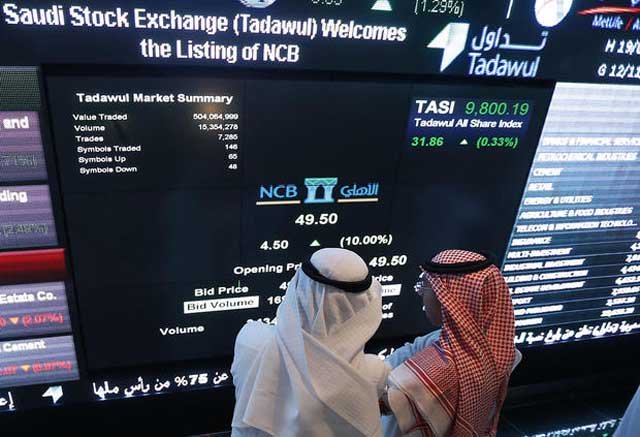 Stock markets, oil prices and the dollar all slid on Thursday after US President Donald Trump raised the possibility of delaying the November election and new government data underscored the coronavirus’ deep economic impact.

Trump, without evidence, repeated his claims of mail-in voter fraud and raised the question of delay, writing in a post on Twitter, “delay the election until people can properly, securely and safely vote?”

Earlier gains in Asian shares were undone, with the MSCI’s broadest index of Asia-Pacific shares outside Japan closing 0.17% lower, while Japan’s Nikkei lost 0.26%.

The US GDP collapsed at a 32.9% annualised rate last quarter, the Commerce Department said on Thursday.

“The fact that it was better than expected may be is a good thing, but certainly not much better, and it’s still a terrible number,” said Randy Frederick, Vice President of Trading and Derivatives with Schwab Centre for Financial Research.