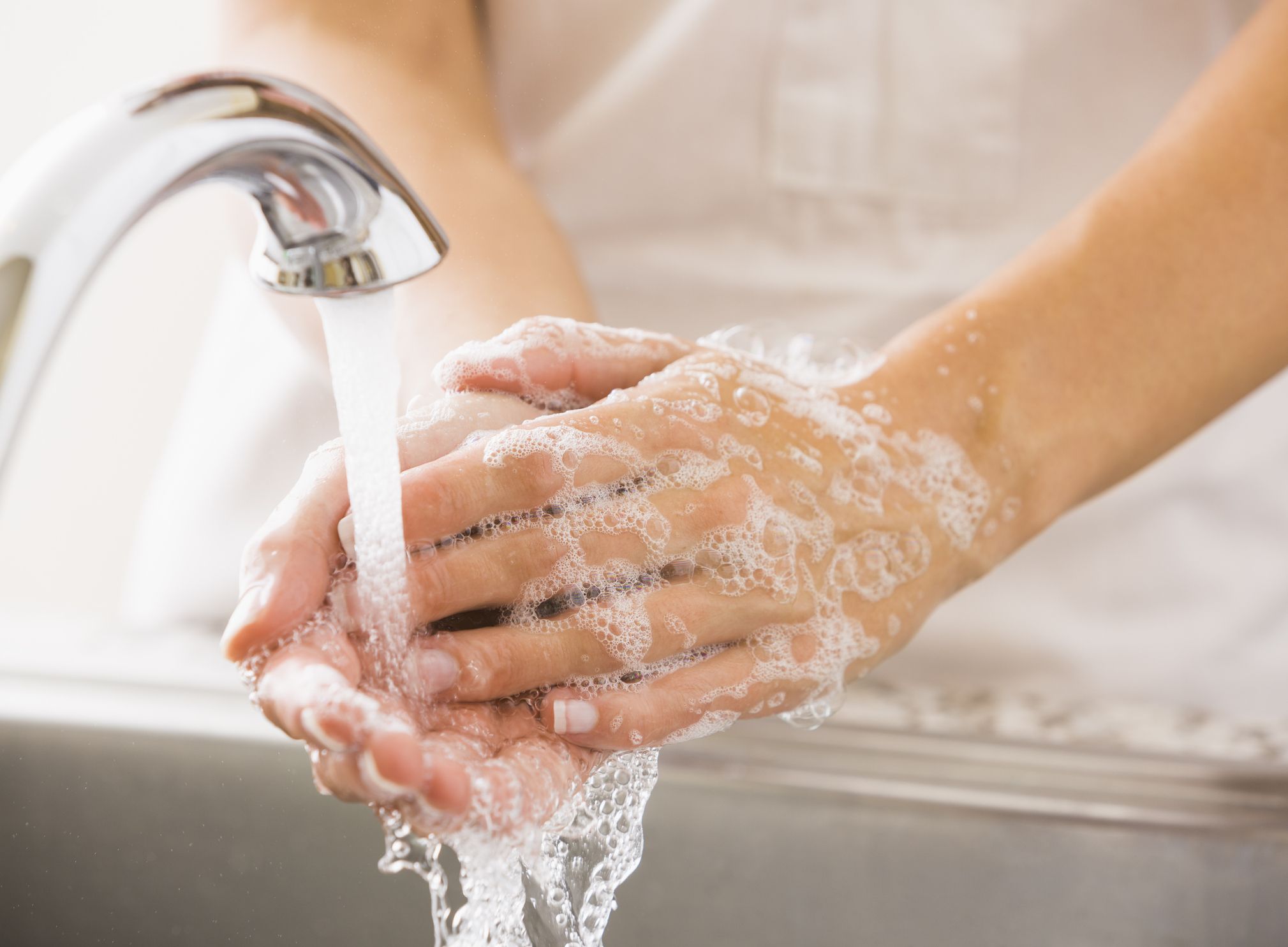 A study by Russian scientists has shown that water can almost completely destroy the novel coronavirus within 72 hours.

The virus’ resilience is directly dependent on the water temperature – 90% of virus particles die in room temperature water in 24 hours and 99.9% within 72 hours, according to a study by the State Research Centre of Virology and Biotechnology VECTOR.

Water at boiling temperature kills the Sars-CoV-2 virus completely and instantly, says the research published on Thursday by the Russian Federal Service for Human Wellbeing.

The virus can live in water in certain conditions, but it does not multiply in either sea or fresh water, the study showed.

It also remains active up to 48 hours on stainless steel, linoleum, glass, plastic, and ceramic surfaces.

The research found that the virus is unstable and most household disinfectants are effective against it.

It showed that ethyl and isopropyl alcohols of 30% concentration can kill up to a million particles of the virus in half a minute, contradicting previous studies that said a concentration of over 60% was necessary.

Disinfectants with chlorine have the same effectiveness, completely clearing a surface of Sars-CoV-2 within 30 seconds, according to the study.

Russia’s first Covid-19 vaccine – developed by the Gamaleya National Research Centre – can be in “civil circulation” by Aug. 15, according to Russian media reports that cited a government source.

The information was partly confirmed by Deputy Prime Minister Tatyana Golikova, who said the registration of the vaccine is planned for August and mass production in September.

Clinical trials on another 1,600 people will start after the registration and will continue along with the production.

Another vaccine developed by the Defence Ministry is expected to get the same “conditional registration” in September and its production is likely to be launched in October.

Russian authorities are in a hurry for a vaccine as the country is approaching the autumn and winter season, which usually brings a spike in cases of the common cold, flu, and acute respiratory viral infections.

He added that two more vaccines are being examined by experts for permission to start clinical trials.

The minister said almost 100,000 Covid-19 patients, including over 8,000 in serious condition, are currently being treated in hospitals across Russia, while about 90,000 people with mild symptoms are under quarantine at their homes.