OPINION Covid-19: are we going to get a second wave?

OPINION The hinge of prejudice

Strategy reaps dividends as balance between lives and livelihood is maintained 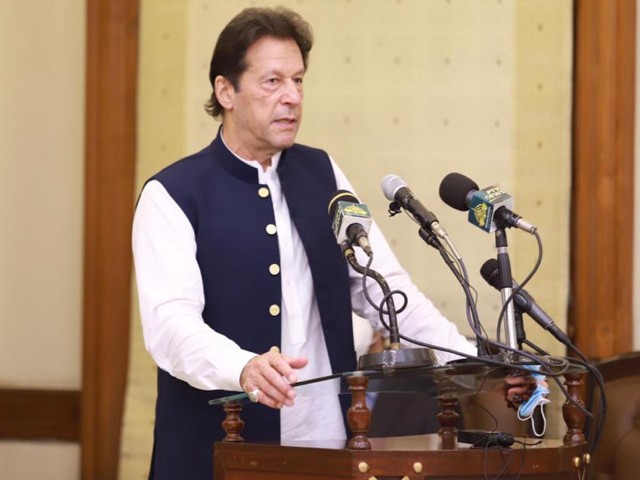 The world is widely acknowledging Prime Minister Imran Khan’s smart lockdown strategy, mainly focusing balance between lives and livelihood, as the country witnessed a steep decline from around 6,800 Covid-19 patients a day in mid-June to 1,209 cases during the last 24 hours across the country.

On June 13, Pakistan had reported 6,825 coronavirus cases out of 29,546 tests conducted on the day — the highest score so far in the country — while only 1,206 persons tested positive of total 22,006 tests conducted during the last 24 hours.

The country has so far reported 270,399 confirmed cases out of 1,821,296 tests with 219,783 recoveries and 5,769 deaths. However, the prime minister's undeterred opposition to the blanket lockdown, the country ebbed away the feared economic disaster as faced by the countries in the region and in the developed world.

“The world has discovered the only solution [of coronavirus] a smart lockdown which allows for economic activity with standard operating procedure. We are amongst the pioneers of this approach,” said the prime minister in a message on Twitter.

In its latest study, Imperial College of London ranked Pakistan at fourth for coronavirus reproduction in the country based on July 20 data. Pakistan has achieved 0.73 rate, keeping in view the countries getting below 1 rating are considered the best for their anti-Covid efforts.

Interestingly, the countries including Germany and Portugal which rank above Pakistan are also advocating the concept of smart lockdown to prevent new surge in coronavirus infections.

Besides the administrative measures to ensure strict closure of hotspots, the prime minister repeatedly addressed the nation advising them for strict precautions to avert the disaster.

"But now as the results show that the measure works, many developing nations are also promoting the policy. Germany, Italy and Portugal are also discussing urban shutdowns to avert a new increase in infections of coronavirus. More and more countries are closing down smaller territories, as opposed to shutting down the whole country," a Bangladesh-based news platform The Business Standard reported while lauding the prime minister's smart lockdown approach despite "fierce opposition".

The rationale behind the smart lockdown was to protect the country, particularly the daily wagers, from the worst economic scenario in a country where millions already live below poverty line. With the passage of time, not merely the countries but the international organisations, joined the prime minister's call for balancing between lives and livelihood to avert the massive layoffs and consequent deaths due to hunger.

"By the end of the year, 12,000 people per day could die from hunger linked to Covid-19, potentially more than will die from the disease itself. This is more than the peak global coronavirus death rate of 10,000 per day in April," according to a report issued by Oxfam, an international confederation of 20 NGOs working in over 90 countries against injustices causing poverty.

"New hunger hotspots are also emerging. Middle-income countries such as India, South Africa, and Brazil are experiencing rapidly rising levels of hunger as millions of people that were just about managing have been tipped over the edge by the pandemic. Even the world's richest countries are not immune," read the Oxfam report.

The US-based Bloomberg news agency also termed the smart lockdown approach the only hope of returning to a more normal life as the world awaits a vaccine.

Prime Minister Imran Khan's balanced approach also got validation by world famed scientists, organizations as well as international media. According to Daily Mail, Nobel laureate scientist Michael Levitt had also warned in May that coronavirus lockdown could have caused more deaths than it saved lives as the decision to keep people indoors was motivated by 'panic' rather than the best science.

The World Food Programme (WFP) estimates that the number of people experiencing crisis level hunger will rise to 270 million before the end of the year as a result of the pandemic, an 82 per cent increase since 2019. The report highlighted 10 extreme hunger hotspots including Yemen, Democratic Republic of Congo (DRC), Afghanistan, Venezuela, the West African Sahel, Ethiopia, Sudan, South Sudan, Syria and Haiti. APP 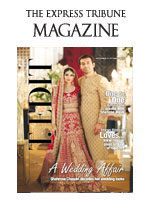