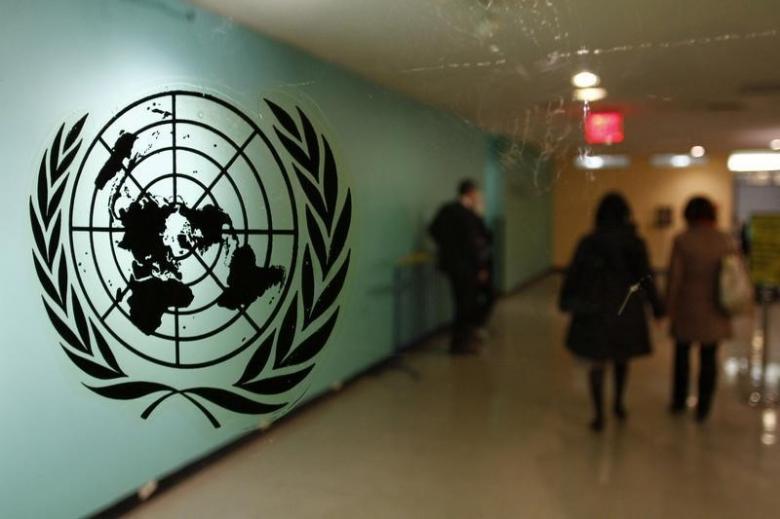 United Nations has warned that the pandemic and associated global recession could trigger an increase in poverty worldwide. PHOTO: FILE
NEW YORK:

A temporary basic income for the world’s poorest 2.7 billion people in 132 developing countries could help slow the spread of the coronavirus by allowing them to stay home, according to a UN Development Programme (UNDP) report released on Thursday.

The report suggests three options - top-ups on existing average incomes, lump-sum transfers linked to differences in the median standard of living across a country or uniform lump sum transfers regardless of where someone lives in a country.

The coronavirus has infected at least 14.8 million people and there have been more than 610,000 known deaths worldwide, according to a Reuters tally. The United Nations has warned that the pandemic and associated global recession could trigger an increase in poverty worldwide for the first time since 1990 and push 265 million people to the brink of starvation.

The UNDP report suggests that one way countries could pay for a temporary basic income would be repurposing billions of dollars that would have been spent servicing their debt.

The Group of 20 major economies in April agreed on a suspension of debt service payments for the world’s poorest countries until the end of the year. However, UN Secretary-General Antonio Guterres has called for debt relief to be offered to all developing and middle-income countries.

The G20 Debt Service Suspension Initiative has proven challenging to implement, with only 42 of 73 eligible countries expressing interest thus far, saving just $5.3 billion in service payments instead of the $12 billion initially promised.