While laws to protect farmers have been passed time and again, HWA report shows grim situation 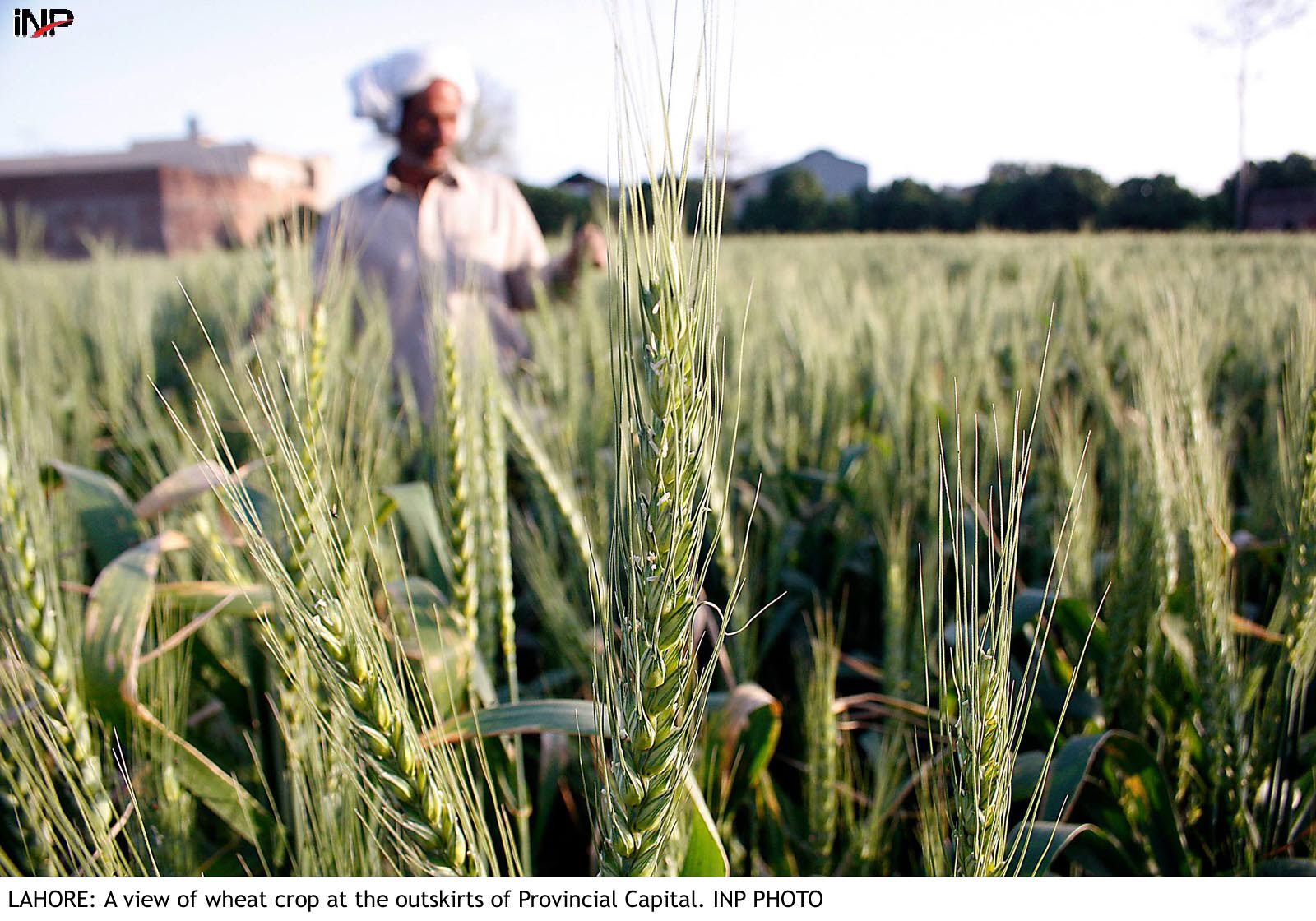 The Sindh government may pride itself on legislating for peasants and agricultural workers in the province. Yet exploitation of these workers continues unabated as the laws lie dormant.

'The State of Peasant Rights in Sindh, 2019,' a report being launched by the Hari Welfare Association (HWA) today (Tuesday), paints a stark picture of the grim situation. The state of bonded labour in Sindh, for example, can be gauged by the fact that 2,309 such workers - including 819 children and 743 women - had been released in the province's agriculture and brick kiln sectors in 2019 alone.

"Instead of providing relief to peasants, the provincial government has gone against their rights," the report concludes, adding that not a single hari (farmer) had been registered with the Sindh government since the creation of Pakistan.

It discusses at length the various laws passed by Sindh to ostensibly uphold peasants' rights - and highlights the failures too.

The Sindh Tenancy Act, 1950, for example, gave rights to peasants just a few years after Independence. In 2013, though, the provincial government amended the act, limiting the rights of the working class in the agriculture sector.

"In a landmark decision some time ago, the Sindh High Court told the government to restore the previous clauses of the act and provide more rights to haris. Under the original law, the peasant is only supposed to work in the fields, not at the landlord's house or autaaq [sitting area for guests], but the government deleted this clause," explained HWA president Akram Khaskheli.

He told The Express Tribune that if there was any dispute between peasants and landlords, the current law looks to bureaucrats - often influenced by landlords - to resolve it. "The court told the government to form a tribunal for this, but the latter has challenged it in the Supreme Court," he said, claiming that many politicians in the Sindh government were landlords who wanted to maintain the status quo.

Another law, the Sindh Bonded Labour System (Abolition) Act, 2015, was enacted following complaints about landlords imprisoning peasants in their private jails - a practice common in Sindh and Punjab.

According to the report, landowners hire peasants for extremely low wages and trap entire families through peshgi (advances). When the peasants are unable to pay off the debt, they are confined to the landlord's property or even his private jail.

As many as 5,639 peasants and their families have been released from such bonded labour in the last seven years, reveals the report, adding that 31 per cent of them were women, who were often sexually harassed by the landlords and their employees too.

With the passage of the act, the Sindh government was supposed to form district-level vigilance committees, but years later, the process is still pending.

"Efforts were initially afoot to establish these committees in seven districts, but no one knows what happened to them."

The report also sheds light on the plight of women in agriculture, pointing out that they faced all sorts of abuse, exploitation, marginalisation and discrimination in this sphere. It adds that in several underdeveloped districts, women's access to health and education services was extremely limited, while pay was usually below the provincial minimum too.

Officials, though, told The Express Tribune the law was yet to see the light of the day.

Similarly, the Sindh Industrial Relations Act, 2013, which recognised peasants and fishermen as industrial workers in a landmark move, remains restricted to paper. The Sindh Agriculture Policy 2018-30, too, which aims to "reduce poverty, raise living standards of farmers, and solve the problem of food insecurity and malnutrition," has not yet been implemented.