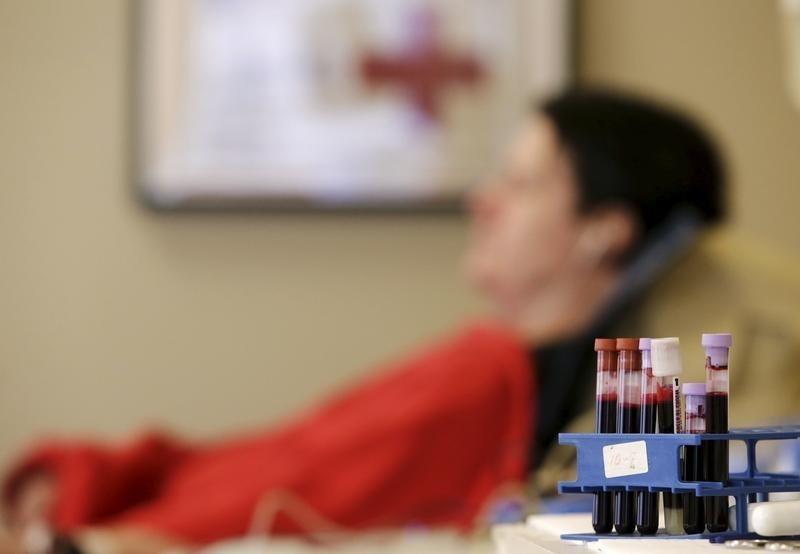 Punjab Health Minister Dr Yasmin Rashid has revealed that as many as 41 blood banks have been closed down due to non-implementation of coronavirus pandemic safety protocols.

She stated this while chairing a meeting at the Specialized Healthcare and Medical Education Department on Monday.

Punjab Blood Transfusion Authority (PBTA) Secretary Dr. Mohammad Athar gave a briefing to the minister about the performance of the authority.

The health minister reviewed suggestions submitted to her to improve the scale and performance of the blood transfusion authority.

Speaking on the occasion, Dr Rashid said the process of blood screening is being improved and blood banks are actively working in all hospitals of Punjab. The minister emphasised that no illegal blood bank would be allowed to operate across the province and all non-licensed blood banks will be considered illegal and shut down.

“The performance and capacity of the PBTA will be enhanced by the provision of additional budget,” she promised, adding, “All vacant posts in the authority must be filled.” It was also decided during the meeting that quality assurance of the blood screening process will be assessed according to international standards.

Moreover, it was unanimously agreed that strict measures of upholding hygiene should be enforced at all facilities.

The meeting was told that the blood infusion system would be standardised according to the Punjab Blood Transfusion Safety Act 2016.

Addressing the participants at the meeting, the health minister directed the officers concerned to develop a mechanism for professional training of the officials.

She said that performance of the Blood Transfusion Authority will be monitored regularly.