My future is tomorrow, says Sarri

Lightweight ventilator is easy to carry, can run on battery power for 10 hours, and costs roughly $700 to produce 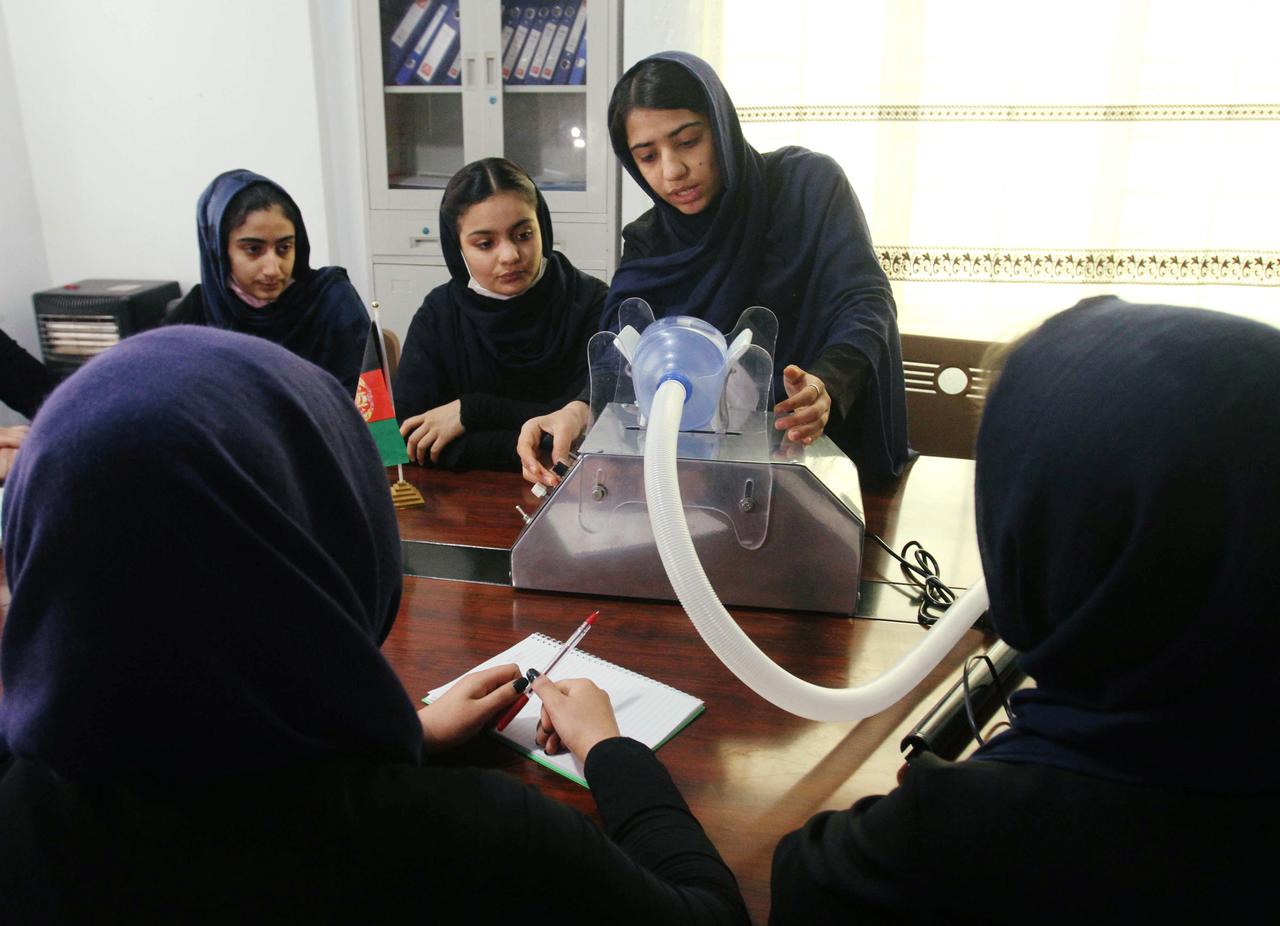 In the eastern Afghan city of Herat, 18-year-old high school student Somaya Faruqi adjusts a suction cap as she puts the finishing touches before unveiling a low-cost, lightweight ventilator created by her and six other young women.

The all-female Afghan Robotics Team, which has won international awards for its robots, started work in March on an open-source, low-cost ventilator as the coronavirus pandemic hit the war-torn nation.

It took the team almost four months to finalise the ventilator, which is partly based on a Massachusetts Institute of Technology (MIT) design, and they received guidance from experts at Harvard University.

The device is easy to carry, can run on battery power for 10 hours, and costs roughly $700 to produce, compared with the $20,000 price of a traditional ventilator.

“We are delighted that we were able to take our first step in the field of medicine and to be able to serve the people in this area as well. All members of our team feel happy because, after months of hard work, we were able to achieve this result,” Faruqi told Reuters.

Although the ventilator still has to undergo final testing from health authorities before it can be used, officials welcome it in a country with only 800 ventilators to treat the fast-growing number of coronavirus cases in a health system damaged by decades of war.

Health Ministry spokesman Akmal Samsor said once the ventilators were approved they would be rolled out in Afghan hospitals and the design shared with the World Health Organisation.

“We appreciate the initiative and creativity in Afghanistan’s health sector...after they are approved, we will use these ventilators and we are determined to contract with companies so we can also export them,” he said.

Afghanistan has recorded around 35,500 Covid-19 cases and 1,181 deaths, though experts warn the true count is probably far higher due to low testing rates. 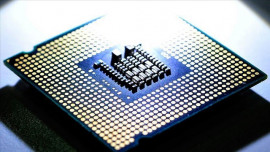 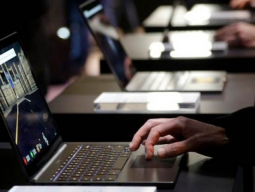 Focus on technology a must for post-pandemic world 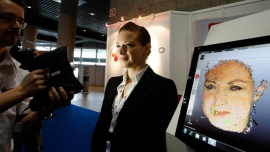 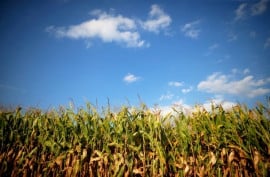