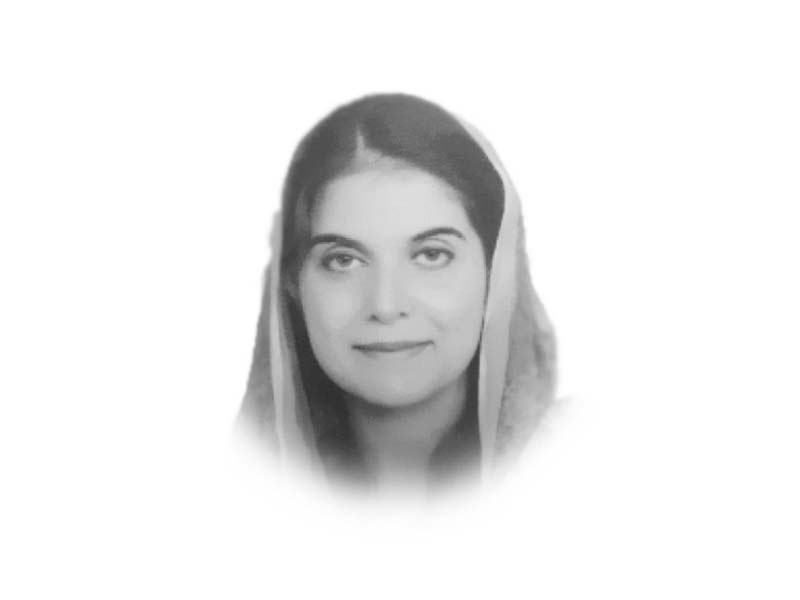 Since 2009, the global community has been celebrating July 18 as Mandela Day in memory of the leader who fought to end the brutal apartheid and stood for truth and reconciliation instead of retribution and retaliation. In order to commemorate the 27 years he served in jail, the UN’s Rules of Minimum Standards for prisoners were named after him in 2015.

Our political leaders too carry a legacy of incarceration, both in the pre- and post-Partition periods; and on coming to power, they had been alive to the condition of prisoners. Building new prisons to overcome overcrowding and increasing budgets had been among the reforms, but, without any significant improvement in the condition of prisons or prisoners. Therefore, here the problem is not as much the neglect of the government as a need of radical changes in the whole system which is rotten to the core and setting the priorities right. For example, is it necessary to build more prisons to address overcrowding or find alternatives through legislation and delegated legislation? Does correction of convicts have to be based on the presumed model of deterring punishments or better training at social reintegration?

The observations of the classic Stanford Prison Experiments are generalisable globally and our prisons are no exception. The only variable here may be the extent of the abusive behaviour of the prison staff and the prisoners’ depressive condition. These experiments have often been criticised by academics for their ecological validity and selection bias but in our environment where the existing prisons are a direct continuation of colonial prisons, even if the ecological validity is removed, the results can be presumed to be capable of revealing the darker side of human psyche. Abu Ghraib and Guantanamo Bay prisons are not relics of history but recent indictments of the world conscience testifying to the fact that when prison administrations are allowed to operate independently, beyond public scrutiny, and are left to the conscience alone, the results may well be unconscionable.

Once commenting on prisons under the apartheid regime, Nelson Mandela observed, “But all of us do know that it was a prison system with no room for human rights, one designed to rob each prisoner of his dignity and which thereby also took away the human dignity of the prison authorities and personnel themselves.” This was true in South Africa, in the Stanford Prison Experiments and for our prisons today.

The first rule of the Minimum Standards, to which we also are a party, is about the dignity of prisoners as human beings and that under no circumstances shall this dignity be violated. Isn’t the dignity of prisoners the first victim of our criminal justice system and so-called correctional facilities? From the day a prisoner enters the prison, he is made to realise he holds no respect and dignity as a prisoner. This degrading treatment starts from the humiliating manner of search where the prisoner is frisked and insensitive hands are passed over his body, in full view of fellow prisoners queued for body search. Similarly, shameful practices continue throughout the day to mortify prisoners and when the hapless prisoner lies down on the bare floor at night — as mattresses are only for prisoners in better class — his ordeal continues as our prisons are overcrowded and fans are available at the discretion of the prison higher authorities only. The prisoner may not even catch a moment’s sleep due to the pressing heat and insect bites. No one realises that just taking away a person’s liberty is in itself a punishment that devising innovative methods of punishment are not required. Every prison has a punishment block where prisoners deemed to be violating prison rules are kept. Seven to eight prisoners are kept in a cell meant for three. They cannot lie down or stretch their legs and often sleep while sitting. These prisoners are deprived of all the paraphernalia of a human existence like plates and glasses, as part of their punishment.

These cruel practices were adopted by white colonisers to strike terror in the hearts of “savages” in order to deliver the white man’s burden effectively. It was deemed appropriate that “brutes” shall be treated by demeaning and demonising them and making harsh prison rules for their confinement wherever and whenever required by the “administrative expediency”, a term for the whims and caprices of the jailers. Now prisons administration is a provincial subject, and with little difference, the prison rules for all provinces are derived mostly from the Prisons Act, 1894 and the Prisoner’s Act 1900. It may surprise many that merely looking into the eyes of the superintendent during his visit makes a breach of the good conduct by the prisoner and calls for punishment for this “disrespect”. Rule 940 of the Prison Rules empowers the superintendent to “enquire into and adjudicate upon all prison offences and breaches of discipline, and punish those found guilty of committing any prison offence or breach of discipline”, and when you see the list of the prison offences under Rule 572, it makes acts like “showing disrespect to any prison officer” (a subjective clause) to assisting a fellow prisoner in tasks allotted to him, amounting to prison offences. Despite a number of reform committees since 1950, these quintessentially colonial prison rules have been allowed to stay in black and white. Who does not know that the prison staff does not need any special sanction or blessings for their excesses through these statutes and rules? This only serves to protect their brutal behaviour if any case surfaces where the excesses committed routinely even exceeds the “routine”.

If these violations of the dignity of person are carried out with full immunity as part of the culture of the jail administration, then what use is ratifying the Minimum Standard Rules? Are all these ratifications of international human rights treaties and conventions only to win a GSP plus status only? Do commercial interests trump human considerations?

In our prisons a very superficial differentiation is made between the convicts and the under-trial prisoners. Therefore, the same harsh treatment to under-trial prisoners as to the convicts amounts to advance punishment which is against the principles of justice. This is a different debate altogether that why the discretion to grant bail needs to be exercised generously and relevant laws interpreted liberally to avoid the miscarriage of justice. The argument here would be limited to pointing to the fact that the overwhelming majority of prisoners is under trial. By releasing the under-trial prisoners, deciding on case-to-case basis obviously, overcrowding can be eased without employing new resources which are already deficient. Similarly, the practice of probation needs to be restored for convicted offenders in order to socially reintegrate them, besides solving the problem of inadequate space in prisons. Also, the remissions earned by the prisoners on account of good conduct, attainment of an educational certificate, or announced on national days and religious festivals shall be allowed as per historical practice and recorded carefully to release prisoners detained without any ethical justification.