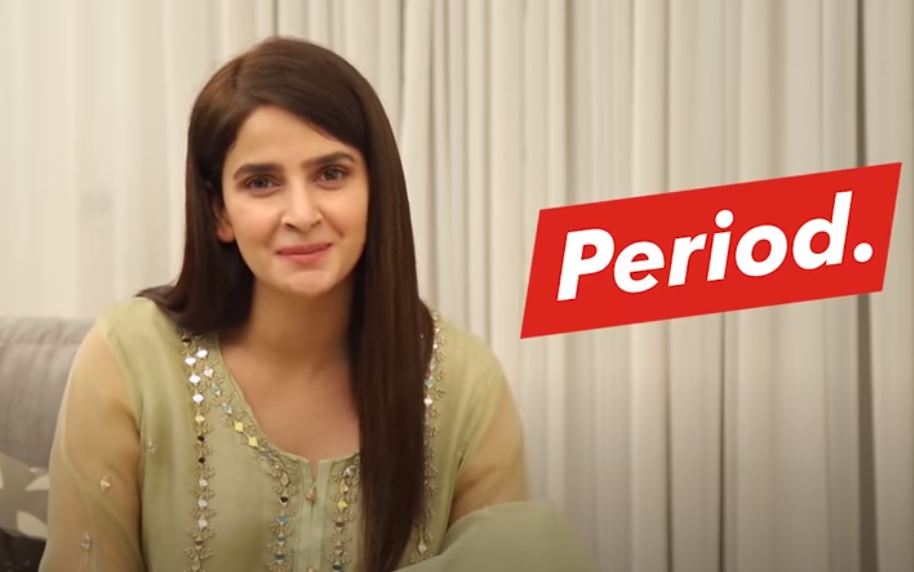 Having released only five episodes so far, popular actor Saba Qamar's YouTube channel is a perfect amalgamation of entertainment and awareness.

So far the celebrity has addressed the repetitive patterns of misogyny prevalent in our society and slammed the gossip-mongering in media. The Hindi Medium star then set her sights on mental health and contrary to her earlier, more sarcastic videos, explored the topic with a riveting monologue about depression and society's role in it.

And now her latest video has once again been circulating on various social media platforms for tackling the rishta-bringing culture of our society. For this fifth episode titled, Breaking the Stereotypes, Saba has once again taken on her fun and unbridled persona which she seems to have permanently adapted for YouTube as she starts off with addressing the motivations behind bringing a bahu.

“The problem with our society is that there are two types of families which come asking for rishtas – the conservatives and the liberals. But both of them want a maid in the form of a daughter in law who, if educated, can earn for the family and if uneducated, can work for the family.”

She then goes on to target how after marriage, all of the intimate decisions of a couple are in fact, dictated by the mother in law instead of being discussed in private. Saba impersonates by reiterating the colloquially dramatic dialogues often heard in every household by mils who want nothing but grandchildren (read grandsons) as a byproduct for having ‘invested’ in their son’s marriage.

“And if by the grace of God, a granddaughter is born, then that same mother-in-law will not rest until a son turns up. Even if it means the wife ends up giving birth to numerous daughters,” and in turn suffers incorrigible postpartum depression.

The next two scenes of the episode focused on the screen presence of an individual on Pakistani media, which has more to do with an individual’s outward appearance and lesser to do with the content they produce or their talent as an actor.

During this, an individual attempts to hire a journalist for a television show who instead of asking him about his ideas and knowledge starts fat-shaming him and lecturing him on a diet plan. And then the video proceeds to another scene showcasing the critereas affiliated with casting characters on television or film.

The scenes reflect upon how biased and shallow-minded our society really is and ends off with promoting hashtags, #educateyourminds, #talentmatters and #shaadikarokaarobarnahi.