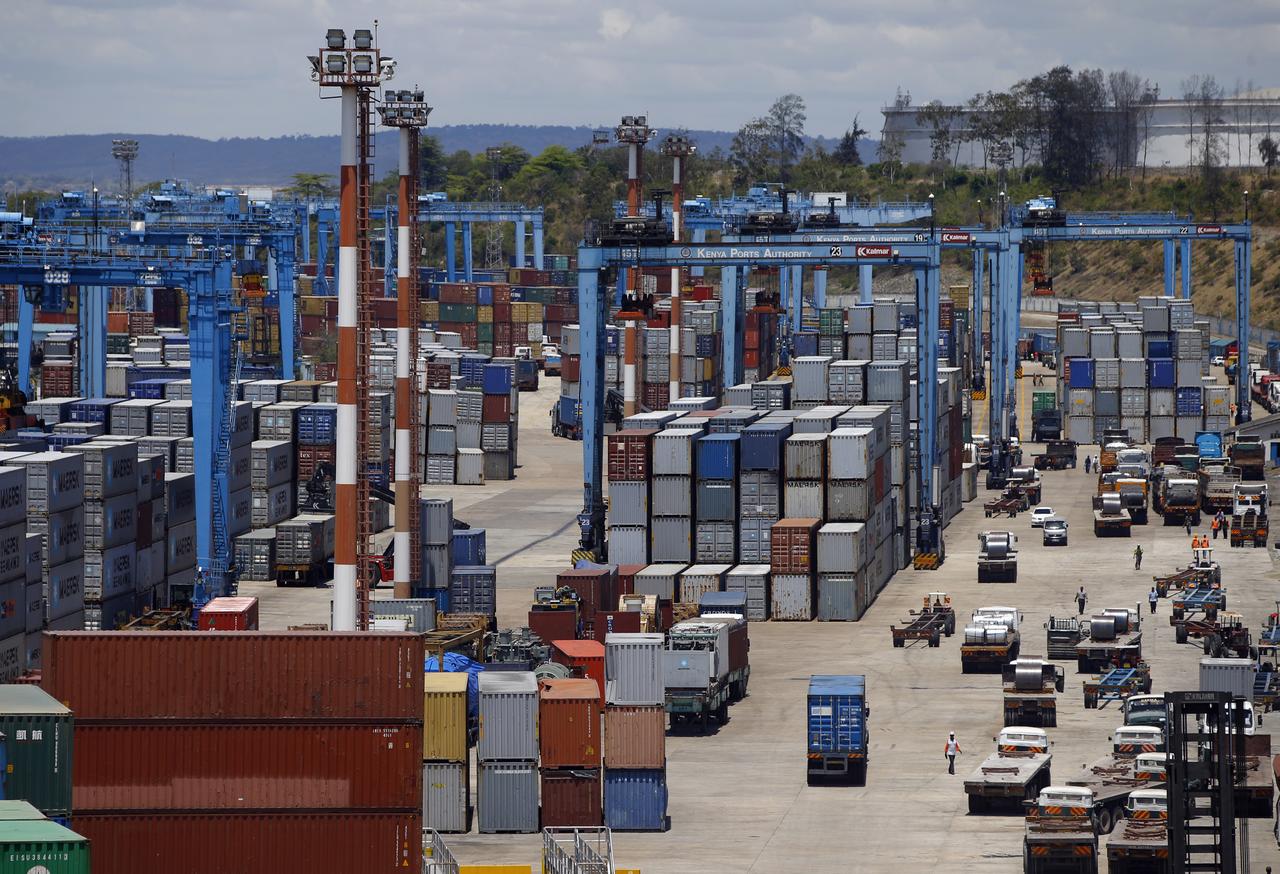 Prime Minister Imran Khan on Saturday approved, in principle, a set of recommendations to tap the potential of neglected sectors of the economy by lowering regulatory restrictions and digitising the economy.

Over 60 recommendations in eight areas of the economy have been finalised by an economic think-tank, with representation from both the government and the private sector.

The prime minister is expected to announce these decisions in the shape of a package this month after fulfilling procedural formalities.

The prime minister approved most of the recommendations, except for a major proposal to relax minimum capital requirements for banks after concerns expressed by both the prime minister himself and the State Bank of Pakistan (SBP) governor.

Bankers, present at the think-tank, had pushed for reducing the statutory liquidity ratio (SLR) – the money that the banks had to keep in reserve before lending to clients, arguing that this would spare hundreds of billions of rupees for lending to the housing and small and medium enterprises (SMEs).

However, the prime minister was of the view that there was no guarantee that the banks would not invest in the government debt to make the easiest and safest returns, according to sources, who attended the meeting.

The central bank governor also raised the issues about implications of lowering the guard for the financial sector. Some of the banks currently do not meet minimum capital adequacy and the SLR limit and these would be the main beneficiaries of any such move.

Over 60 recommendations were presented in the meeting. More than half of those were related to regulatory processes of the central bank, the sources said, adding that the SBP agreed to notify about 20 recommendations but it had reservations over a dozen proposals, including the lowering of capital requirements for the banks.

These proposals pertained to opening digital accounts by the overseas Pakistanis, facilitating inflow of foreign remittances through banking channels, enhancing lending limits for the SME and micro finance sectors, further extending temporary economic relief package and digitisation of the economy.

In his presentation, the prime minister’s adviser on finance highlighted the issue of low prices of the utilities, targeted subsidies, separation of tax policies from the FBR’s operations and improving provincial finances.

The government faces a challenging situation of striking a balance between giving electricity subsidies and increasing prices to reduce flow of the circular debt. It has allocated 60% less power subsidies in the budget against the demand of Rs366 billion by the Power Division on the basis of existing tariff structure.

A solution to the quagmire would help address one of the outstanding issues, hindering the revival of the International Monetary Fund (IMF) programme.

The sources said that the prime minister also emphasised on giving targeted energy subsidies, saying that the current subsidies regime of electricity and gas was equally benefiting the rich and the poor.

Imran emphasised that the prime focus was on providing relief to the poor segments of the society through targeted subsidies, according to a handout issued by the Prime Minister Office after the meeting.

He stated that Ehsaas was the flagship programme of the government to alleviate poverty and required expansion along with a strategy to reach the most-needy.

The sources said that the government would soon launch digital account for the overseas Pakistanis to facilitate them in investing in real estate and government securities. The central bank wanted that the digital accounts should be rooted in Central Directorate of National Savings (CDNS) but this proposal was not feasible due to computerisation issues, facing the CDNS.

The handout stated that Premier Imran emphasised the need for out-of-the-box solutions for economic growth in the current crucial times, as Covid-19 pandemic had adversely impacted the world economy and that of Pakistan too.

The prime minister stated that from day one, the PTI government adopted a strategy of maintaining a balance between sustaining economic activity and protecting the masses from infectious disease of Covid-19.

The prime minister highlighted that a substantive package had been announced for the construction and housing sector that aimed at increasing the much-needed employment opportunities and economic stimulus as well as adding to the inventory of affordable housing for the poor. 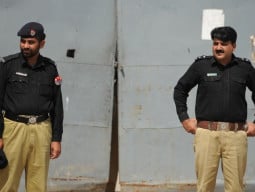 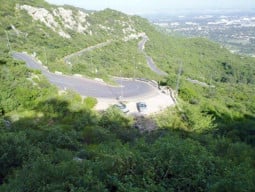 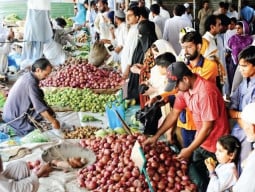