Robert De Niro's finances take a hit due to COVID-19 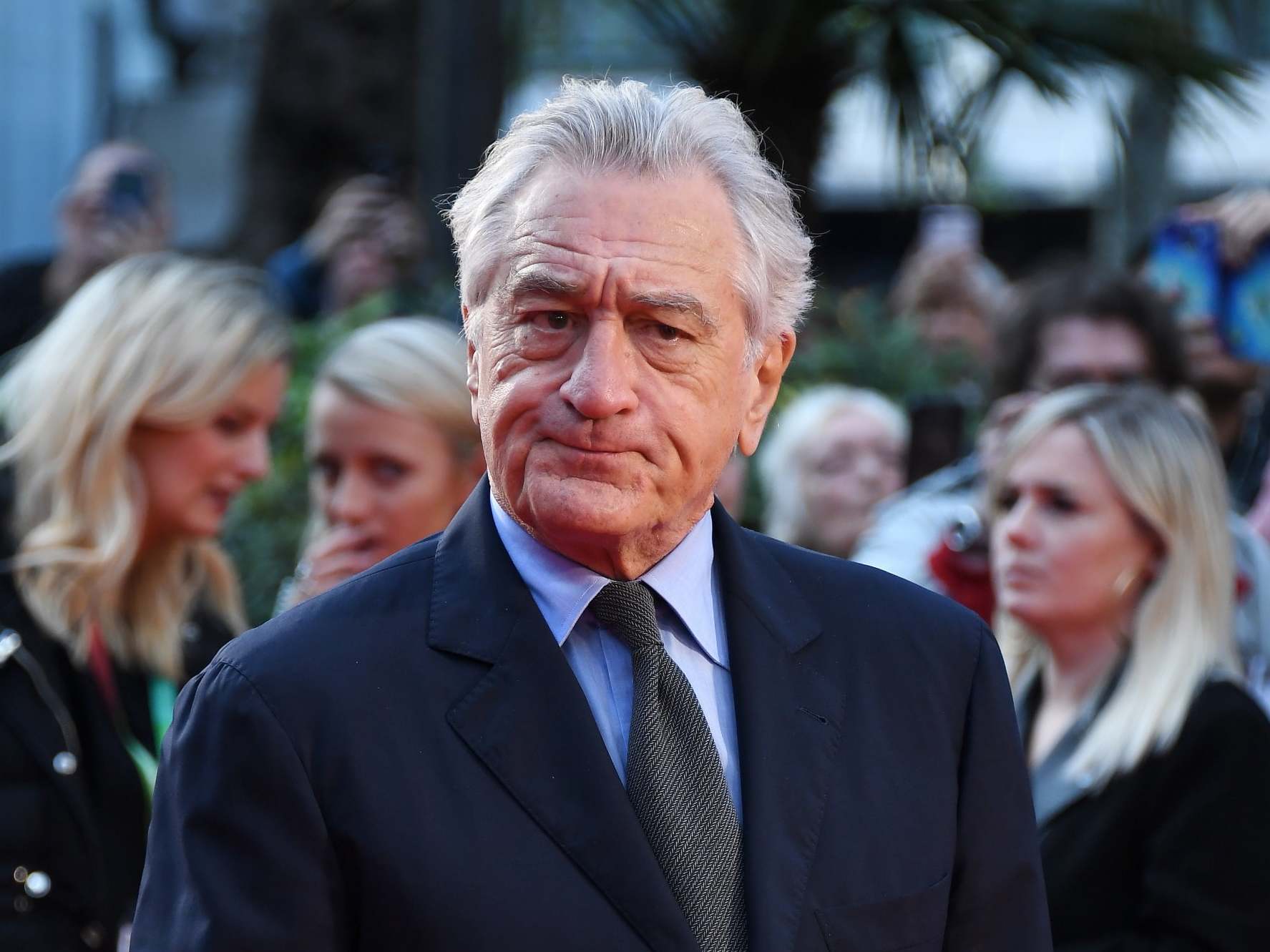 The 76-year-old actor's lawyer, Caroline Krauss, informed the outlet that De Niro was experiencing financial setbacks since his estranged wife, Grace Hightower, asked the court for an emergency order to increase her spending limit.

"Hightower wanted her American Express spending limit raised to $100,000 after De Niro lowered it to $50,000," the outlet reported Krauss as saying.

The Irishman actor cut Hightower's limit because his restaurant chain Nobu and Greenwich Hotel, both of which De Niro has financial stakes in, have been suffering due to the Covid-19 pandemic and were forced to close for months.

Krauss noted that De Niro's latest film was also not going to be screened this summer and it's unclear which film he was supposed to be working on this year.

According to the actor's prenuptial agreement with Hightower, De Niro was supposed to pay his estranged wife $1 million annually as long as his salary is at least $15 million a year. Should his income drop below that, payments to Hightower would be adjusted, his lawyer said.

The judge ruled that De Niro can keep Hightower's limit at $50,000 but ordered him to pay $75,000 so she can find a summer home, according to Krauss.

De Niro and Hightower announced his seperation in 2018 after more than 20 years of marriage.

De Niro was previously married to actor Diahnne Abbott and after divorcing her in 1988, he embarked on his second marriage to Hightower, in 1997, a decade after they began dating.