Sajid & Zeeshan's 'Lighten Up' speaks volumes about their relevance and genius 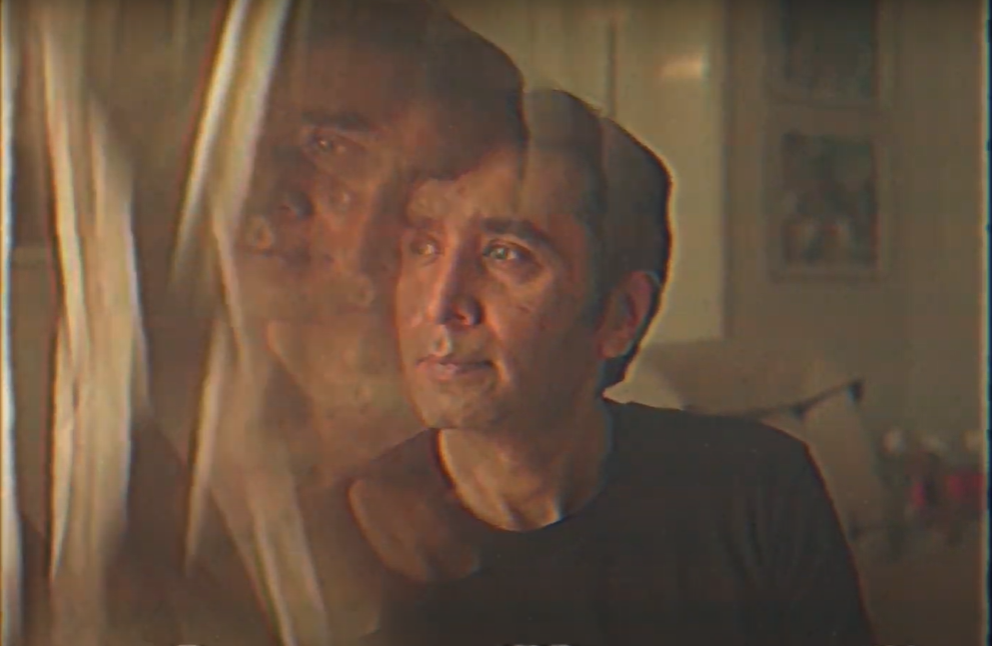 The fact that a band can return after eight years and still manage to look, sound and feel like nothing that has been produced in these eight years is a testimony to their prowess. Sajid Zeeshan left the vacuum on such a high note that they literally had to make a comeback to fill it.

Like always, their new track is a vintage yet modern foot-tapping number with major existential checks. A friend said Lighten Up is a perfect track for those about to hit their 30s but I feel it is more like a hymn for the culmination of the 30s.

That bittersweet feeling of you coming to terms with mortality and the fact that all you wanted to change about yourself is what you've become. I know it does sound like 'Start from Scratch' from their previous album but perhaps there is a thematic connection. Or perhaps time is a theme that is etched in the aesthetic of this Peshawar-based band of wizards.

By today's standards of bedroom pop, Sajid & Zeeshan might seem like dinosaurs, but like all amazing giants, even they have great museum value and their vibe will continue to amaze someone or other. What can prove to be truly remarkable about their comeback, however, is that there’s a lot more acceptance for vintage pop and electronic music these days. Something that Sajid & Zeeshan were into when Pakistanis were going crazy over Ali Khan scratching his chest in front of the mirror and Xulfi had not attained sainthood.

Writing songs in English is also something that most of the Pakistani attempts have failed to do justice to and Sajid & Zeeshan have always excelled at. Be it Hadiqa Kayani and Aamir Zaki’s Rough Cut or the amazing Coven’s Sailing Fast, you rarely find that simplicity of rhyming and nuance of ideas that you see in Sajid & Zeeshan’s work. Their work is inspired by their immediate ecosystem but thought, planned, and executed with a purely western approach which is why their music can come off as boring or uninteresting but not pretentious. ‘Lighten Up,’ if anything does justice to its name and talks about heavy ideas in a light manner, making it less than four minutes of pure off-loading experience.

Sajid & Zeeshan’s comeback is clearly a welcome change for the Pakistani music scene. So welcoming that I wish our music scene was a Dark episode and Sajid & Zeeshan were making a comeback to stop Asim Azhar ft Shamoon Ismail ‘collab’ from happening.