Understanding the dynamics of Baloch militancy

We have to take into account the sensitivities of the Baloch, in particular the youth 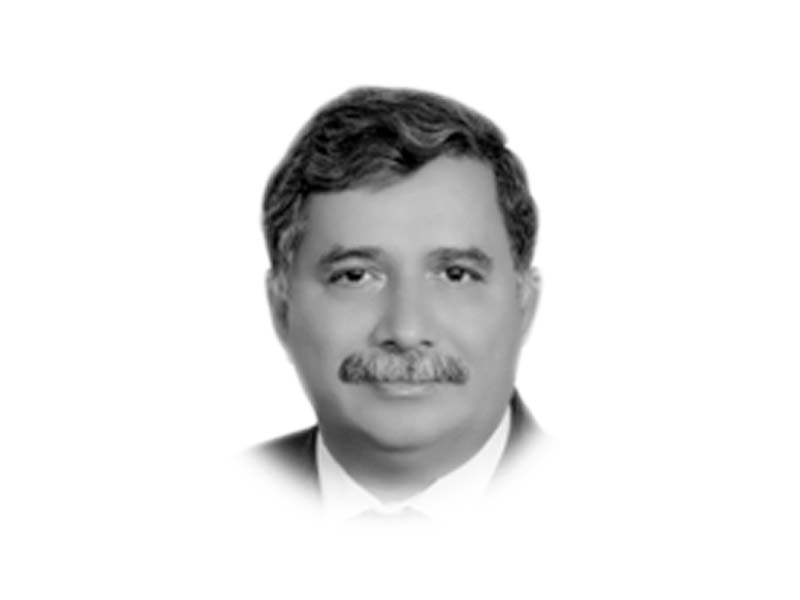 The writer is a former secretary to the Home and Tribal Affairs Department and a retired IGP. He holds a PhD in Political Science. He currently heads a think tank, Good Governance Forum, and can be reached at [email protected]

The act of terror on the Pakistan Stock Exchange (PSX) in Karachi was vehemently condemned by national leaders of all shades and the heroic response of the security guards, police and other security forces was applauded. However, the abortive attack on the PSX demonstrates and reaffirms the fact that terrorist sleeper cells are not only present in Karachi but also in other parts of the country. The resurgence of armed Taliban groups can be seen clashing with each other as well their opponents, now a regular feature in North and South Waziristan.

There is no doubt that the security guards and the police exhibited extraordinary valour and presence of mind in neutralising the attack within eight minutes, and we as a nation are immensely proud of them. However, this success was only at the tactical level. Having said this, we have to examine and address the problem at the strategic level. If we take a closer look at this attack, it had a different dimension, not motivated by religion but by Baloch nationalism. The fundamental question yet again at the strategic and policy level remains the same: What motivated the Baloch youth to carry out such a daredevil attack and how did it happen? These are some of the serious questions which need to be pondered over and answered.

The genesis and nature of this violent attack had many dimensions, which if studied deeply would tend to make us sad. While their act of terror cannot be condoned, we must remember that they hailed from the very same soil which we take great pride in. They, along with their partners, are termed misguided, playing the games of foreign hands. The question that boggles the mind here again is that what led them to become misguided, especially when many amongst them are highly educated.

A cursory glance even at the manifestos of many mainstream Baloch political parties reveal deep seething feelings of deprivation and helplessness. For instance, the Balochistan National Party headed by Akhtar Mengal believes in greater autonomy for Balochistan through peaceful and democratic means and aims to continue the cause of the Baloch National Movement. The Party also aims to eradicate economic exploitation in Balochistan, as well as promote equal employment opportunities for people in the region. Additionally, they intend to set up a secular Baloch national state which respects all faiths, religions, and cultural traditions. Unanimously, the Baloch constantly complain of being deprived of their natural endowment and lament usurpation of the right to self-rule. Most of them seek autonomy within the given constitutional scheme to run their affairs independently. But due to political engineering and excessive intrusion of extra constitutional forces, artificial leadership is being imposed.

The Baloch claims for national identity dates back 2,000 years. The available research literature suggests that after the creation of Pakistan, the non-fulfilment of Baloch grievances resulted into nationalist movements on four occasions — in 1948, 1958, 1962 — and most vigorously from 1973 to 1977 and onwards.

These feelings of deprivation are further augmented due to the fact that Balochistan accounts for nearly half of Pakistan’s land mass, which is immensely rich in natural resources, including oil, gas, coal, copper and gold but despite immense mineral wealth, and is one of the poorest and underprivileged provinces. Much of the population is malnourished and illiterate and living with no electricity or clean drinking water which is further compounded with the highest infant and maternal mortality rate, the highest poverty rate, and the lowest literacy rate and the highest rate of unemployment in Pakistan. Young girls are dropping out of school at an alarming rate. Nine out of every 10 girls are out of school in rural Balochistan, making girls and women the biggest victims of illiteracy in the territory.

The general perception that developed amongst the youth, which may be wrong, is that ever since 2013, enforced disappearances have increased followed by “kill and dump” operations considered as a method to silence dissenting voices. They complain that the due process of law is not being followed, further increasing the yawning gap between the state and Baloch youth.

Together with this has erupted the phenomena of globalisation and development in the form of CPEC versus nationalism as has happened in the US. The sense of marginalisation due to the migration of outsiders without being taken into confidence and due regard to the indigenous Baloch people adds fuel to the fire.

When all is said and done, the question arises: can the state not remove the drivers of militancy, extremism and radicalisation that is propelling the youth to take up arms for gaining rights?

Yes, the state can. If it has happened in Ireland, Scotland and in Afghanistan, it can also be done here. We have to take into account the sensitivities of the Baloch, in particular the youth. Brushing aside the sensitivities will only be at the peril of further sense of alienation leading to bigger trouble. The mere use of kinetic energy of the state may temporarily quell the problem but will be counterproductive in the long run. It is high time to invest in the socio-economic sector in accordance with the Millennium Development Goals; ensure political participation of the genuine leadership in mainstream politics; ensure due process of law; and above all assuage the feeling of marginalisation by ensuring employment to the local population, and with that there should be promotion of Baloch art, culture, music and literature.