Export of gems, jewellery comes to a halt 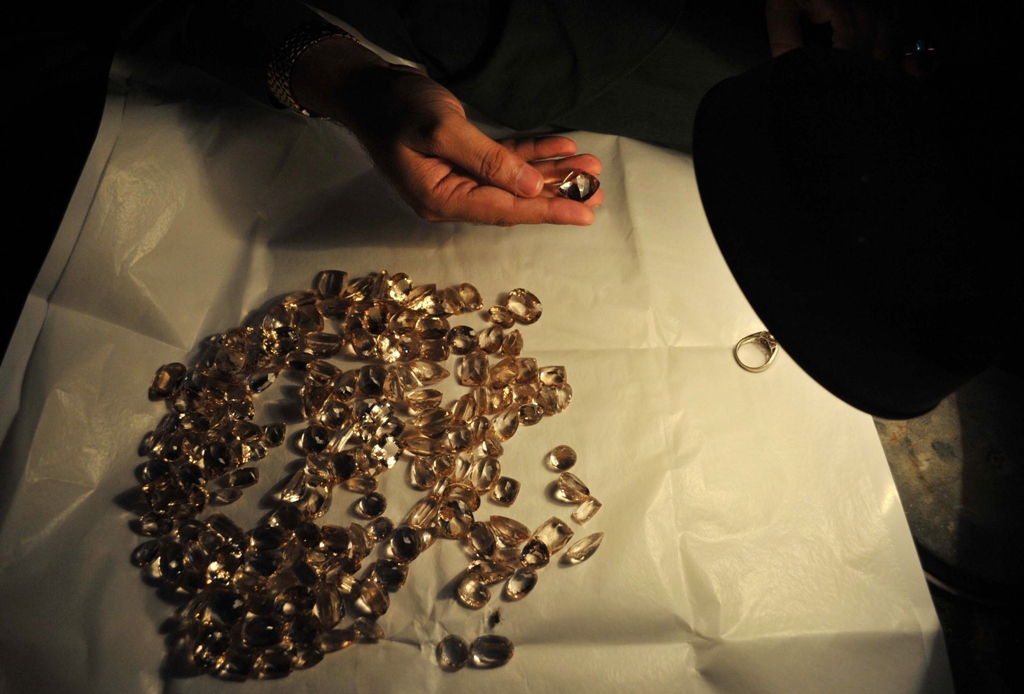 Pakistan’s export of gems and jewellery has remained suspended for the past four months, partly due to ambiguity whether the 90-day extension given to exporters for receipt of payments against sales in overseas markets applies to jewellery shipments.

“Recently, the State Bank of Pakistan (SBP) allowed a 90-day relaxation in the realisation of export proceeds due to Covid-19. Its applicability is not clear, for which the jewellers association as well as the Trade Development Authority of Pakistan (TDAP) have sought clarification from the authorities,” said the TDAP.

All Pakistan Gems, Jewellers Traders and Exporters Association, in a letter to the Ministry of Commerce, said TDAP was not allowing traders to export gems and jewellery due to delay in receipt of previous export proceeds.

The SBP’s instructions clearly stated that an extension of 90 days would be granted to “all trade exporters (including gems and jewellery exporters)”, the association said. However, the TDAP was not allowing fresh exports and demanding that the exporters first bring payments against previous shipments. As per old rules, the exporters were bound to ensure that they receive payments within 120 days (excluding the recent 90-day extension).

“Recently, an exporter has approached TDAP as his permission request has been pending for more than a week, so your intervention is much needed to resolve this issue,” the association said in the letter. However, the TDAP insisted that authorisation for the export of jewellery was never denied. Business was slow due to Covid-19. In fact, in the last four months, just one exporter approached TDAP for issuing authorisation, it said.

“TDAP facilitated him and despite the expiry of 120-day period and pending permission from the authorities concerned for extension in the period for foreign exchange realisation, he was advised to complete the procedure, so that new export, which was recorded in the TDAP and Customs record after bank’s confirmation of remittance, may be allowed,” TDAP said in response to the association’s letter. The export of gems and jewellery stood at just $6.74 million in the first 11 months of previous fiscal year that ended on June 30, according to the Pakistan Bureau of Statistics.