OPINION Corruption has only mushroomed
TRENDING

Popular Pakistani artist appears in the final seconds of the song. Even we had to look twice! 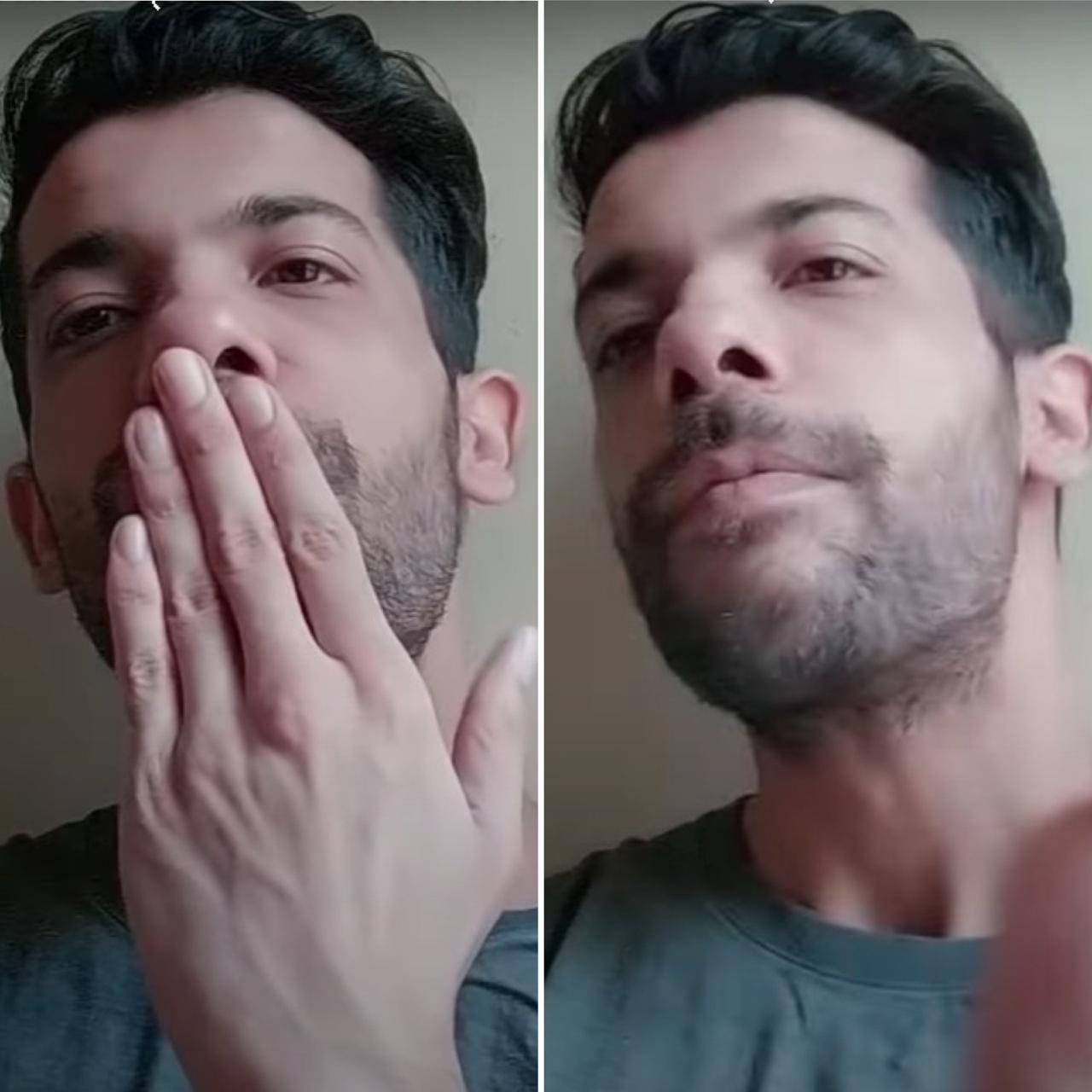 Indian singer and songwriter Prateek Kuhad just released a new music video for his song Kasoor and it seems like it’s a tribute to his fans from across the globe – it features fan submissions! The song itself, that was written back in 2017 has often been performed at live shows and is popular amongst his fan-base that stretches across just India.

And guess who we just spotted in the last thirty seconds? It was none other than Shamoon Ismail! The Rung singer makes an appearance in the final few seconds of the song and we had to look twice!

A collaboration between the singer and his fans from all over the world, the video has been conceptualised and executed by Jugaad Motion Pictures, who were also behind his hugely popular cold/mess. It features videos that fans recorded themselves, responding to certain questions with only expressions. This means that there’s a huge range of emotions on display throughout the music video and it’s a classic Prateek Kuhad video.

"I have about 15,000 email subscribers on my mailing list - these are all fans who have signed up over the years. So I sent them an email asking them if they'd be interested in being part of a project (they didn't know it was a music video at the time) and many of them replied positively,” revealed Prateek while talking to IANS.

“So we sent them a video with a bunch of questions and prompts and asked them to react naturally on their phone cameras and send that video back to us. We got around 400 videos back! Jugaad Motion Pictures used these to create the final music video," he added.

Prateek currently has many hits, including cold/mess, which was also a part of former US President Barack Obama's list of 35 favourite songs of 2019.