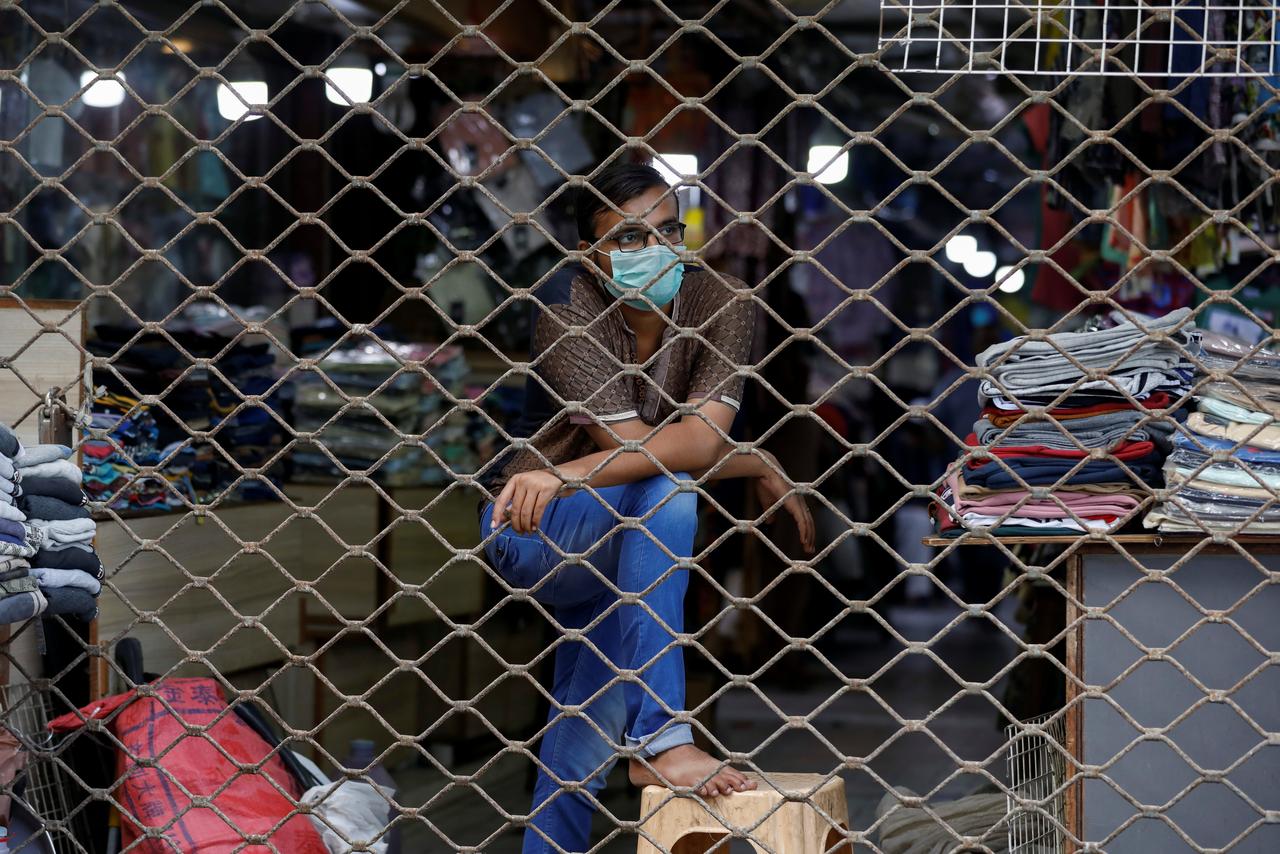 The provincial government has lifted a ‘smart lockdown’ which had been imposed in 89 areas in mid-June to curb the spread of the novel coronavirus (Covid-19).

This was disclosed by the Adviser to the Khyber-Pakhtunkhwa (K-P) Chief Minister on Information Ajmal Wazir during a briefing at the Civil Secretariat in Peshawar on Thursday.

Wazir said they decided to lift the lockdown after the number of new Covid-19 cases in the area fell. He added that just 2,410 people had contracted the virus in areas where some 805,877 people were confined to their homes.

Similarly, the smart lockdown has also been lifted in one area each of South Waziristan, Hangu, Dera Ismail Khan, Khyber, Kurram, and Tank.

The secondary and higher secondary examinations for the next academic session of special children will be conducted by the Peshawar education board and a steering committee has been constituted for the purpose, he said.

Wazir further informed that the provincial government has decided to provide psychological training to teachers at 34 government schools.