Need for a better balancing act 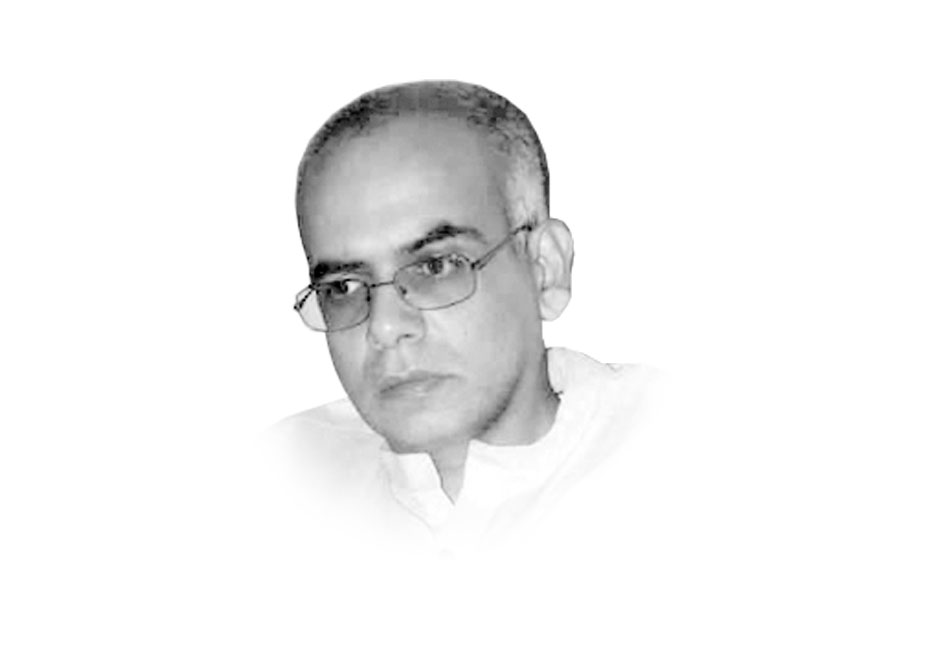 The writer is a development anthropologist. He can be reached at [email protected]

Alongside the heightened tension between India and Pakistan sparked by the revocation of Article 370 in Kashmir, the Balochistan Liberation Army (BLA) attack on the Pakistan Stock Exchange is going to further exacerbate tensions in the region. While the Pakistan government had been warning of an imminent false-flag operation in India, which could be used to divert attention from ongoing Indian repression in Kashmir, we have instead seen another attack by Baloch separatists on Pakistani soil itself.

The BLA had similarly attacked the Chinese consulate in Karachi and targeted Chinese engineers back in 2018. Baloch grievances against the Pakistani state, including their disgruntlement with CPEC, are issues of real concern, but BLA militants are long suspected of receiving not only Indian support, but finding refuge in neighbouring Afghanistan. The Pakistani government has squarely pointed the finger at India for orchestrating the PSX attack and decided to take up this issue with Ambassador Khalilzad, during his regional tour to push on with the Afghan peace talks.

The US will have to walk a tightrope in the region to balance accommodating Pakistan during this crucial phase in the Afghan peace process without undermining its strategic relationship with India.

In recent years, the US has managed to build much stronger ties with India, but by creating the Af-Pak hyphenation, the US significantly narrowed the focus of its bilateral relationship with Pakistan. Despite Pakistan being declared a frontline state in the War on Terror, the US-Pakistan partnership remained strained and subject to mutual recriminations ever since the US militarily intervened in Afghanistan.

Now that the US is trying to exit Afghanistan, the need for it to better manage its relationship with India and Pakistan is increasingly important. Moralistic or idealist assertions aside, realpolitik demands necessitate the US to adopt a more nuanced approach towards the India-Pakistan rivalry, given the danger of nuclear conflict and instability these tensions can cause for the broader region, including Afghanistan.

The US ability to navigate between India and Pakistan has been tested on several occasions in the past, including the 1965 and 1971 wars. The US also played the role of a referee to avert wider conflict after the Kargil episode and subsequent skirmishes.

The present situation is however becoming trickier as the US faces the challenge of how best to address India-Pakistan tensions in a way that is not inconsistent with the arc of its growing relationship with India. While the Kashmir issue remains a major issue of concern for regional security in South Asia, the US seems unwilling to directly engage in this dispute given India’s strong aversion to such an involvement. Yet, due to the danger of the catastrophic escalation that the Kashmir problem presents, the US will still need to continue playing an active role in crisis management and mediation.

Shared US and India strategic objectives notwithstanding, it is vital for the US to avoid creating alarm within Pakistan as it strengthens its ties with India. Some would argue that the US may be overreaching in its bet on India to provide a counterbalance to China. Elements within the US establishment (such as the US government’s Commission on International Religious Freedom) are also noting the alarming rise of intolerance in India, which is now tarnishing India’s image as the largest democracy in the world.

Whether India can effectively serve as a counterbalance to China’s influence in Asia remains to be seen. Nonetheless, the US must dissuade India from using its strategic partnership with the US to become more aggressive towards Pakistan, or to use Indian influence in Afghanistan to undermine Pakistan.

The State Department had designated the BLA as Specially Designated Global Terrorists last year. But to address the potential outfall sparked by the BLA attack in Karachi, the US must do more to demonstrate that its displeasure on use of proxies is not confined to the activities of proscribed groups such as Lashkar-e-Jhangvi or Jaish-e-Mohammed operating in Kashmir, but also towards militant groups like BLA, operating from safe havens in Afghanistan with alleged Indian support.