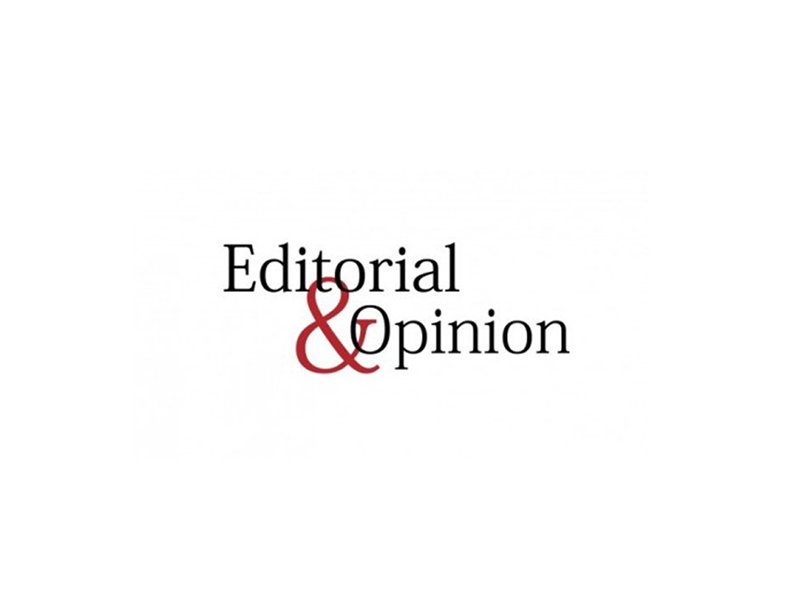 That the federal budget has been passed by the National Assembly is no news. If there is anything that came out as news from the assembly’s budget session on Monday, it is the score line. The government managed 160 votes against the opposition’s 119 at the time of passage of clause nine of the Finance Bill 2020-21. And the same turned out to be the final score, as the opposition — having been defeated during clause-by-clause vote — did not insist for a vote at the final passage. As the exit of the four-seat BNP-M from the ruling coalition a few days back reduced its strength in the National Assembly to 180 seats, it means that as many as 20 treasury members did not vote for budget approval.

However, this 41-vote majority could have shrunk further if an eleventh-hour dinner party, thrown by Prime Minister Imran Khan, had not managed to win back several disgruntled party colleagues and allies. There are reports of senior most PTI members reaching out to a group of more than a dozen party colleagues — who had refused to attend the dinner — with assurances on behalf of the Prime Minister as regards some unfulfilled promises. Still, the number of votes secured on the budget stood 12 short of the magical mark of 172 that ensures simple majority in the 342-strong lower house and that is needed by the PM to stay on in the coveted office in case a no-confidence motion is table by the opposition.

Should this electoral equation worry the PM? Yes it should, given the poor performance of his team in almost every area — be it the economy, governance or social service delivery. The best way for the PM to keep the ruling coalition intact is to deliver, especially with regard to the economy, rather than succumbing to the fair and unfair demands of his coalition partners every now and then. Has the PM forgotten that during his cricket days, he would let his props — bat and ball — do the talking?