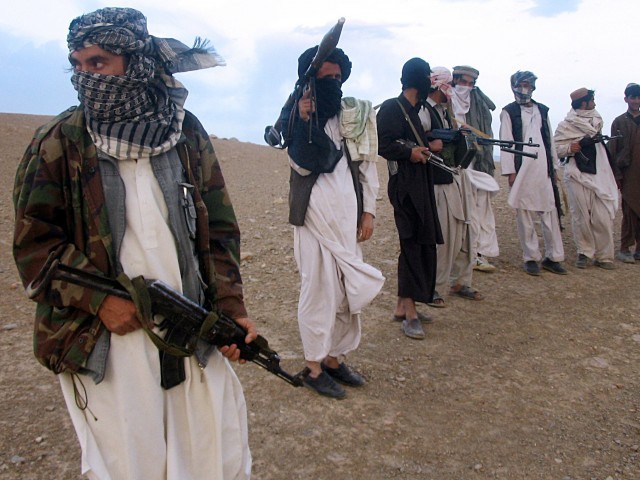 Police and district administrations are ordered to collect details to screen out the militants: Report. PHOTO: AFP/ FILE

A large number of militants from Khyber-Pakhtunkhwa have migrated to Punjab, a report prepared by intelligence agencies has revealed.

Areas where extremists have moved into include tehsils Hazro, Jand, Pindi Gheb and Fateh Jang of district Attock, the report states.

“The presence of militants/extremists cannot be ruled out in other cities of Punjab. The police and district administrations are ordered to collect details to screen out the militants,” it said.

According to the report which has also been forwarded to inspector general of police Punjab, the current situation warrants close coordination among all intelligence agencies for information sharing. A circular issued by Punjab Home Department said that strict vigilance and heightened security measures may be ensured. “Preventive measures may be adopted to overcome terrorist activities of militants,” it said.