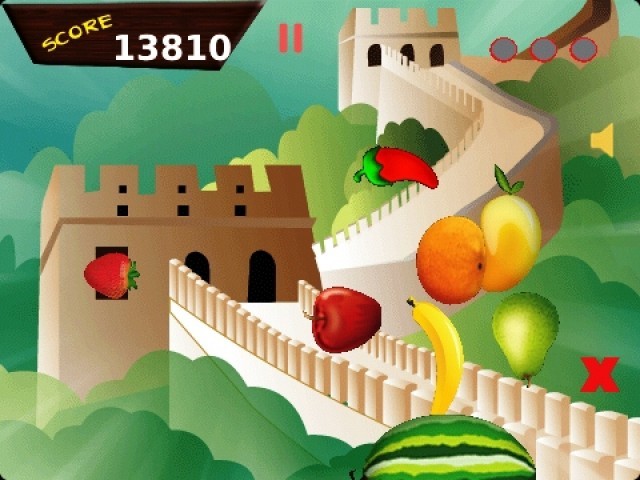 Lahore-based Pepper.pk and Five Rivers Technologies made it to the number one spot with Fruit Ninja Bash.

The Lahore-based Pepper.pk and Five Rivers Technologies made it to the number one spot across all categories on BlackBerry’s AppWorld on August 3 with their game Ninja Fruit Bash, developed for BlackBerry smartphones.

This was the third BlackBerry app developed by the local company to make it to number one on BlackBerry AppWorld.

Their other apps to reach number one include Photo Editor, an app that allows users to edit photographs from their hand-held devices, and LED Notifier, an app that blinks different colored LED for different contacts.

Mahe Zehra Husain, the Head of Operations and Product Management said “We are thrilled at this achievement. We already have two world number one utilities on BlackBerry AppWorld and adding a game to our family shows that not only can good code be developed for software utilities in Pakistan we can actually make amazing games as well!”

Ninja Fruit Bash follows the quest of a Ninja as he travels across China slicing tainted and poisoned fruit in order to save humanity.

The fruit is poisoned by the evil spirit of Orochi and is fatal if eaten. Orochi has turned fertile fruit gardens all over China into poisonous wasteland and our Ninja is on a mission – to return all the fruit gardens to their former glory.