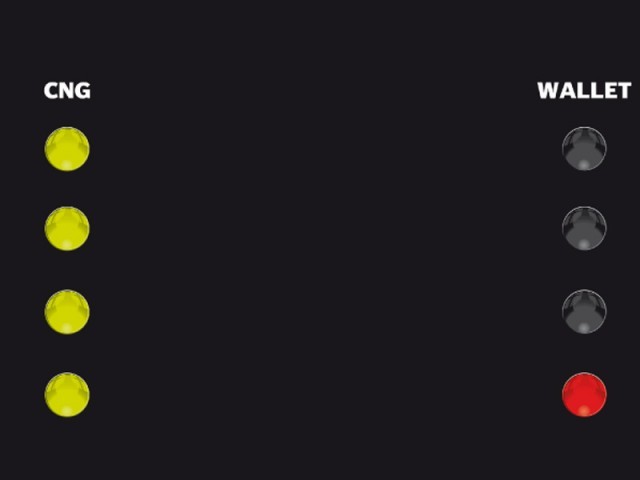 " I thought I’ll quickly get the gas filled before heading for the mosque, but apparently this Ramazan all we do is sit in these queues," a taxi driver waiting at a CNG pump. DESIGN: MOHSIN ALAM

Come Wednesday evening and dozens of cars line up outside each CNG fuelling station in Islamabad — works like clockwork, every time. Come night and the lines grow longer. They say they do not have a choice – there will be no CNG till late on Saturday and so they wait for their turn, hours on end.

The two-and-a-half-day closure of CNG under gas load management plan kept them stranded at the stations for hours throughout the winters, the summers and even monsoon. The drivers kept quiet.

However, as Ramazan sets in, they have come up with their own solution to this chronic problem. A taxi driver said the government should cut CNG every other day. “Instead of closing the CNG stations for [almost] three consecutive days, the government can do it on alternative days of the week,” he said.

Sadaqat Rafi, a taxi driver, concurred, “Things might be better if they cut CNG on alternative days, the queues would be much shorter then and might save us time, at least in this month.”

Another person thought he would find the fuel station free at the taraweeh time, but he was in for a rude surprise when he saw cars lined up outside the station. “I thought I’ll quickly get the gas filled before heading for the mosque, but apparently this Ramazan all we are going to do is sit in these queues,” he said.

Mazar Iqbal, who works at a CNG station, said people on Wednesday started queuing in the evening (iftar time) to avoid rush.

“In between iftar and taraweeh there were long queues as everyone wanted to fill their CNG tank as soon as possible and leave,” he said. “Some taxi drivers even broke their fast inside their cars.”