Sorry Upper East siders, but the produc­tion of the show hasn't even starte­d yet
By Entertainment Desk
Published: May 23, 2020
Tweet Email 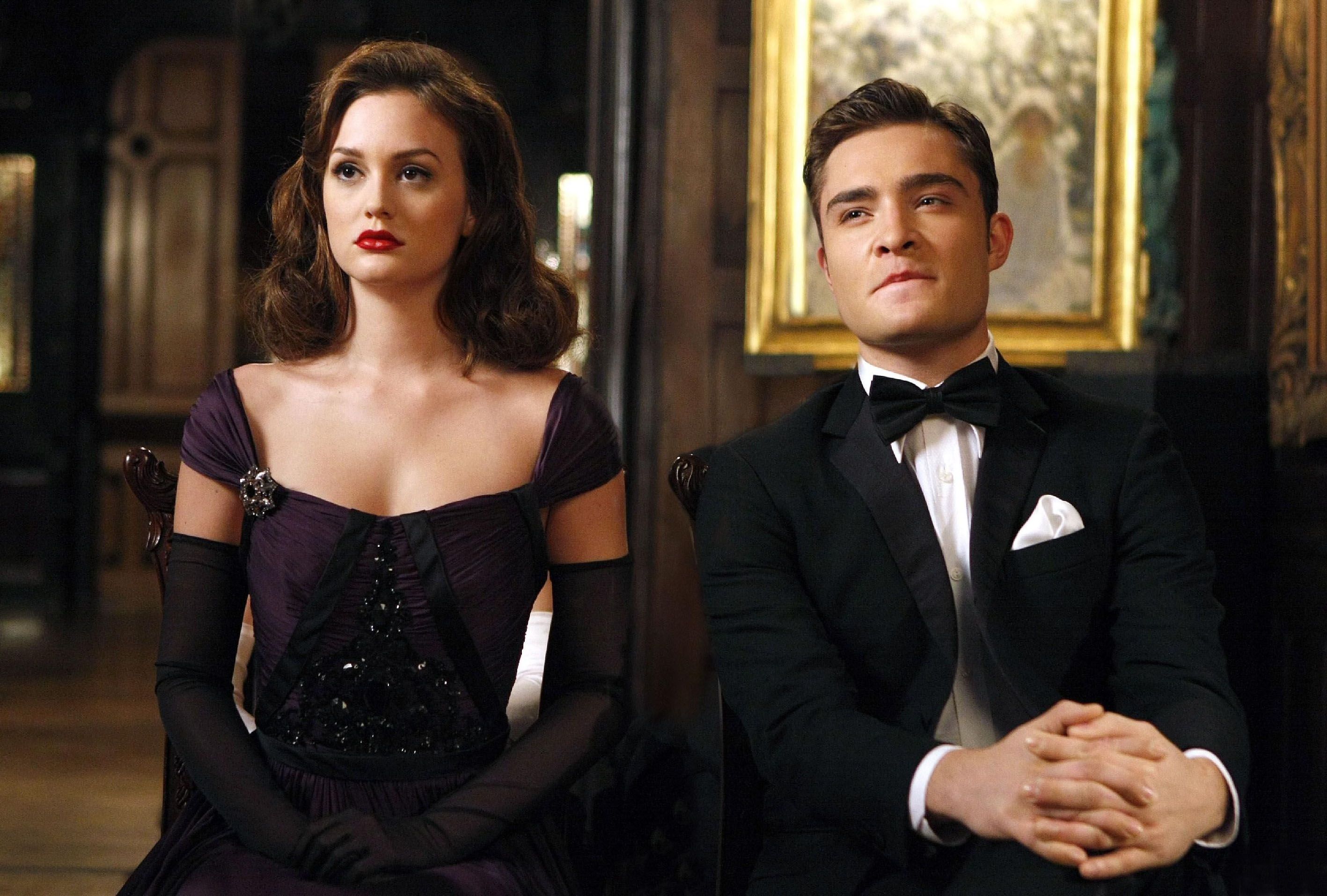 Sorry, Upper East siders, it seems the Gossip Girl reboot is going to have to wait till next year, according to the Vulture.

HBO Max’s content officer Kevin Reilly confirmed the outlet that shooting for the new Gossip Girl has not even started yet. “They hadn’t even started production yet; they were in pre-production and ready to roll,” he said, implying the show won’t be ready to premiere till 2021.

Since majority of the Hollywood productions have halted due to Covid-19 concerns, the CW pushed their entire fall line-up to January, hoping productions can resume around September.

Although HBO Max is set to launch next week, it will not be following it’s originally of airing a special Friends reunion episode either. The special had been confirmed right before Covid-19 took a serious toll and nothing could be done about that promise since then. However, watching the whole of Friends again will not be a problem anymore because the show will be available on the streaming service.

Nevertheless, the upcoming Gossip Girl reboot is set eight years after the original series and follows a new group of students at a fancy New York private school dealing with a new generation of Gossip Girl – that is now all of us thanks to the power of social media.