Losses elsewh­ere in Asia shallo­wer than in Hong Kong
By AFP
Published: May 23, 2020
Tweet Email 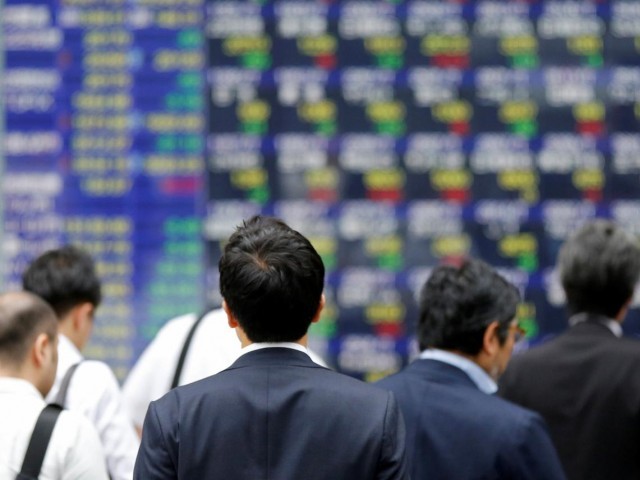 LONDON: European stock markets steadied on Friday after heavy losses for Hong Kong as China introduced proposals to enact a national security law for the city, fanning geopolitical tensions and somewhat overshadowing optimism about easing coronavirus lockdowns in Europe and the United States.

After months of concentrating on the economic impact of the coronavirus, traders’ attention is once again also on China-US tensions, already exacerbated by US President Donald Trump’s constant criticism of Beijing’s handling of the pandemic.

On the first day of its parliament, China unveiled proposals to strengthen “enforcement mechanisms” in Hong Kong, after the city was last year rocked by seven months of massive – and sometimes violent – pro-democracy protests.

There was criticism from Washington regarding the latest move, with the State Department saying it would be “highly destabilising and would be met with strong condemnation from the United States and the international community”.

Hong Kong’s main stocks index closed down more than 5% on Friday, with financials and property firms battered as investors fretted about the city’s economic future.

“Riots in the street and plummeting real estate markets might be the least of Hong Kong’s building wall of worry as this authoritarian national security plan will most certainly bring into question (the city’s) status as a global banking centre,” said Stephen Innes of AxiCorp.

US lawmakers have already passed legislation that would strip the city’s preferential trading status in the United States if it no longer enjoys autonomy from the mainland.

“The very real threat now is the return of mass protests to the streets of Hong Kong, a downgrade in trade status with the US and potentially an exit of large companies,” said Oanda analyst Jeffrey Halley.

“Overhanging this are concerns that China and the United States are about to engage in a new round of trade wars.”