Trump says G7 meeting will ‘probably’ be at White House

Trump says G7 meeting will ‘probably’ be at White House 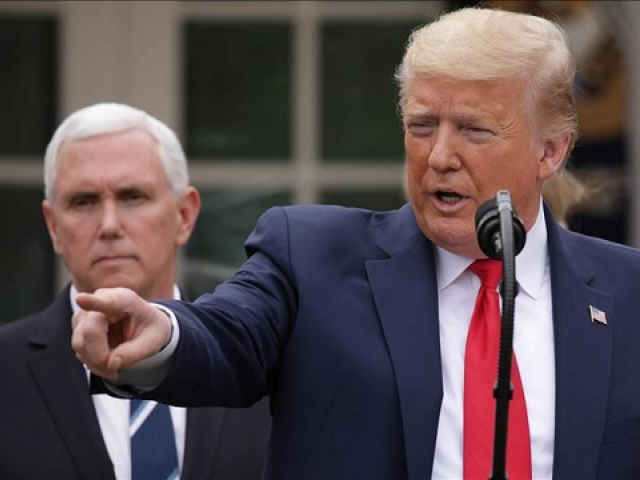 WASHINGTON: US President Donald Trump said Thursday a possible in-person G7 meeting in June would “primarily” occur at the White House with the possibility of events held at a nearby presidential retreat.

“If we do the G7, when that all comes together, probably it will be in DC at the White House,” Trump told reporters using a nickname for the US capital.

He added, however, that “a part of it” could still be held at Camp David, after saying Wednesday that was his venue of choice for the meeting. He originally wanted to have the event at his Florida golf course, but the coronavirus pandemic has forced a change of course.

Nations around the world continue to grapple with the virus, which has led to the deaths of nearly 330,000 people and crippled the global economy.

It is unclear how G7 leaders would respond to the president’s overture.

Following his comments Wednesday, most leaders who spoke publicly about the matter were largely noncommittal.

The US has the worst coronavirus outbreak worldwide, with about 30% of all confirmed cases and the highest known death toll of any nation, according to data collected by Johns Hopkins University.