TikTok had failed to take down all videos made by childr­en under age of 13
By Reuters
Published: May 22, 2020
Tweet Email 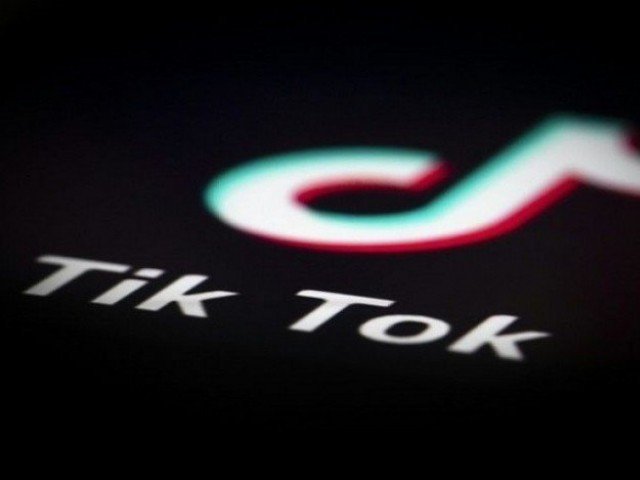 WASHINGTON: Two leading Republicans in the US House of Representatives wrote a letter to the founder of the popular video-sharing app TikTok on Thursday, asking about potentially illegal use of data about children and ties to the Chinese government.

Representatives Greg Walden, the top Republican on the House Energy and Commerce Committee, and Cathy McMorris Rodgers, the ranking member of a consumer subcommittee, asked what information was collected about American users, what data is shared with the Chinese Communist Party or other state-owned entities and whether information on Americans is stored in China.

“TikTok’s seemingly close ties to the Chinese government raise serious concerns about your data practices, including what information your company collects on Americans and what you do with it,” they wrote.

The letter was addressed to Zhang Yiming, founder and CEO of TikTok owner ByteDance.

“While we think the concerns are unfounded, we appreciate them and continue to further strengthen our safeguards while increasing our dialogue with lawmakers,” a spokesperson for TikTok said in an email. “We’ve received the letter and will respond as we look forward to bringing greater clarity to our policies, practices, and operations.”

Security concerns about TikTok are long-standing. In December, the US Navy banned the social media app from government-issued mobile devices, saying it was a “cybersecurity threat.”

The lawmakers also asked TikTok to respond to questions regarding how children’s data is treated and if illegally collected data was destroyed, as required under an agreement with the Federal Trade Commission.

The Center for Digital Democracy, Campaign for a Commercial-Free Childhood and other privacy advocates said on May 14 that TikTok had failed to take down all videos made by children under the age of 13, as it agreed to do under a consent agreement with the FTC announced in February 2019.