Shrine­s to remain access­ible round the clock
By ​ Our Correspondent
Published: May 22, 2020
Tweet Email 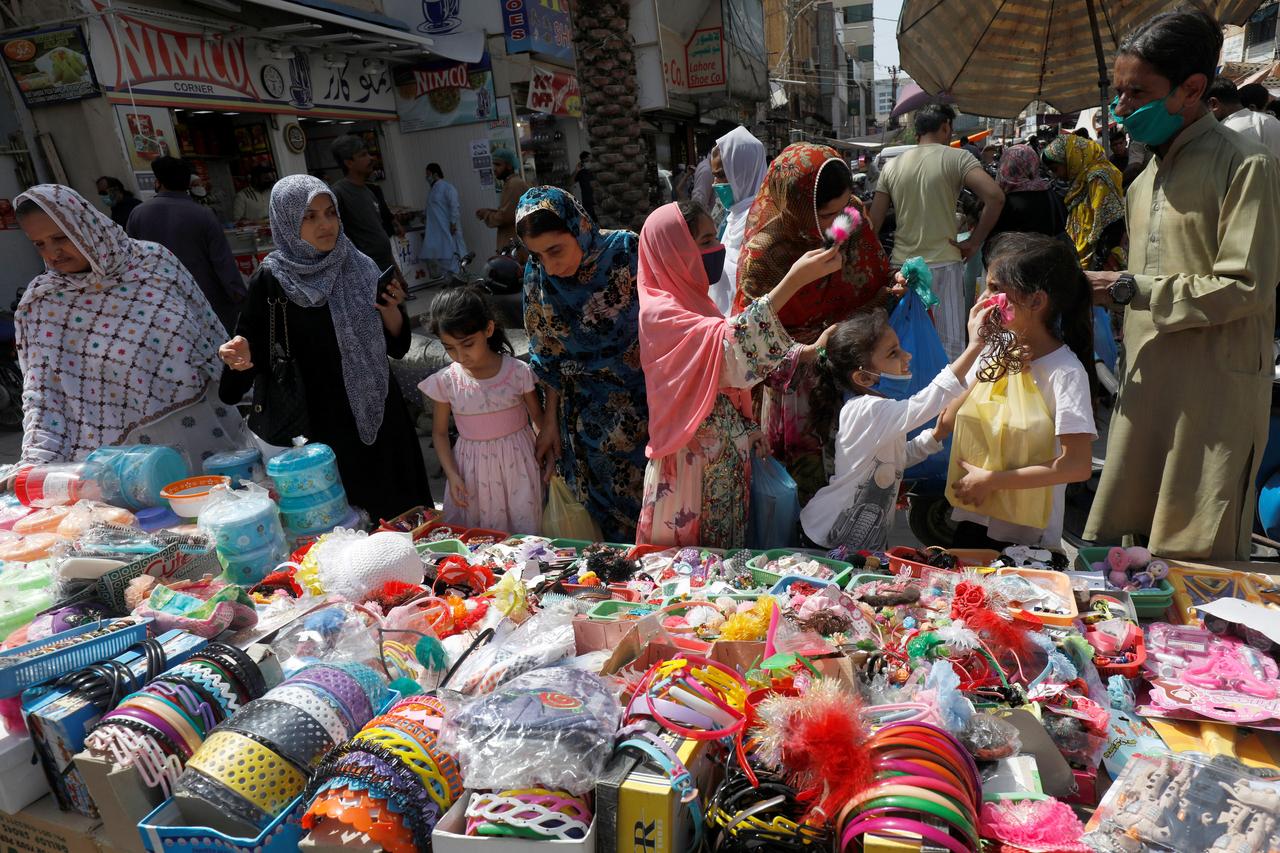 LAHORE: Though the spread of coronavirus is yet to be contained completely, the government has allowed shopping malls, markets and commercial centres to remain open till 10pm across Punjab under tremendous pressure from the business community to avoid crowding ahead of Eidul Fitr.

In a video message sent to the media on Thursday, Punjab Minister for Industries, Trade and Investment Mian Aslam Iqbal announced that the Cabinet Sub-committee on Coronavirus has decided to permit all offices, markets and commercial centres to function till 10pm from Friday (today). The sub-committee has also decided to open shrines round the clock, he added.

Earlier the minister visited the Johar Town Model Bazaar to check prices and quality of essential commodities. He told the media on the occasion that the cabinet committee is continuously reviewing the coronavirus situation in the light of recommendations put forth by specialists of the health department.

Following the green signal from the government, the shrine of Hazrat Data Gunj Buksh Ali Hajveri has been opened for devotees after nearly a month and a half. Initially, the Punjab Auqaf Department has opened three gates for devotees who are being allowed to enter the shrine after ensuring implementation of the standard operating procedures (SOPs). The cabinet sub-committee on Wednesday had permitted reopening of 544 shrines run under the provincial Auqaf department.

The sub-committee also decided to continue following the current SOPs for Jumatul Wida and Eidul Fitr prayers till fresh SOPs are issued by the government. Punjab Minister for Law Raja Basharat directed the officials concerned to strictly implement the existing safety SOPs, especially those related to market business hours.

Previously, the government had allowed shopping malls and markets to open till 5pm but shopkeepers were violating the notified business schedule. In most markets, traders kept their businesses open till midnight or even later after closing half of the shutters of the shops.

He expressed his satisfaction over the implementation of SOPs but urged the authorities to improve sanitary conditions at the General Bus Stand as well as take continuous steps for the eradication of coronavirus pandemic. He also enquired about the problems being faced by drivers and transporters, and assured them that their concerns would be addressed.

He claimed that the government has directed police officials to persuade religious leaders to limit congregations on the last Friday of Ramazan and Eid. Instead of involving police in these activities the government should recall the personnel from mosques and deploy them to control crime in cities.