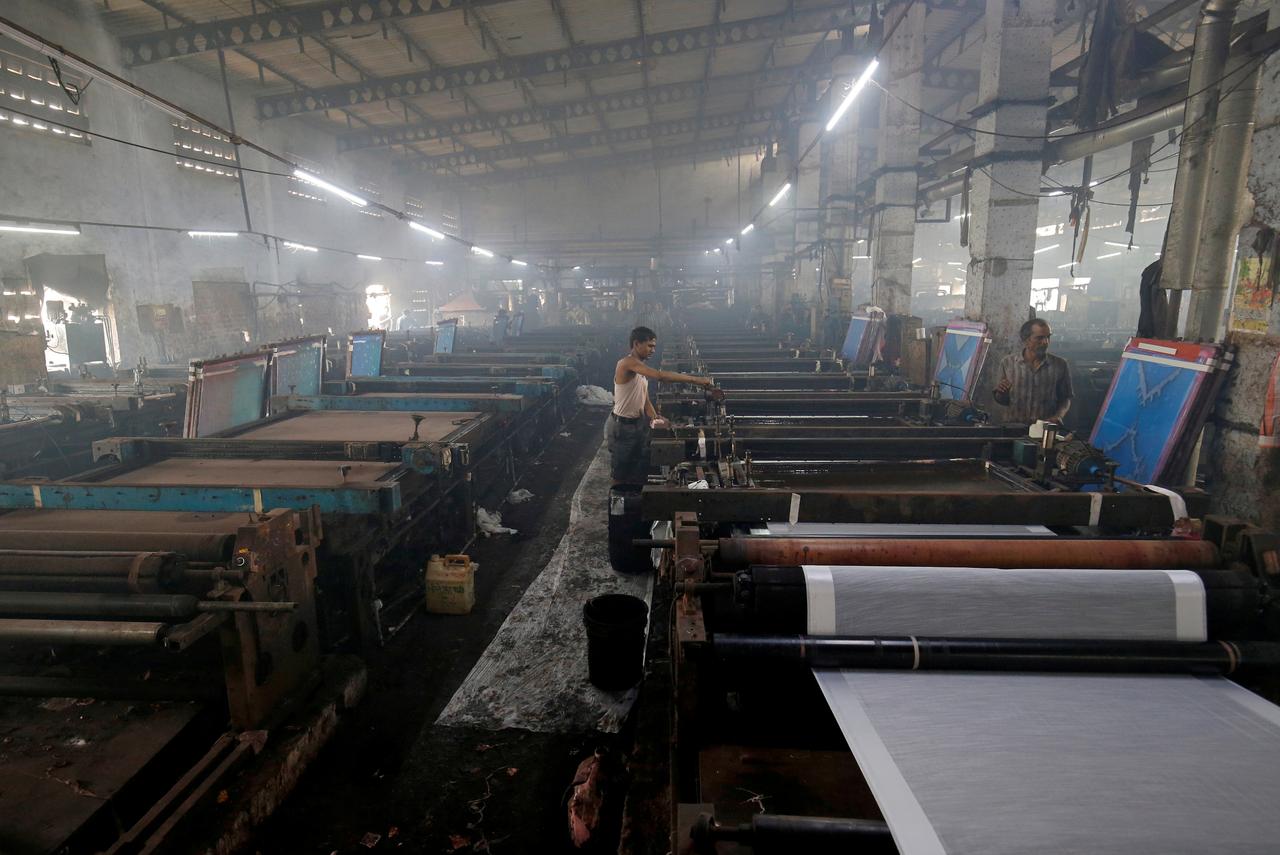 KARACHI: Textile enterprises have demanded that the government reopen all the textile industries along with the restoration of the zero-rated sales tax status as textile exports have been severely affected. In April 2020, textile exports declined 65% to $404 million against exports of $1,138.35 million in the same month of the previous year.

In the wake of a heavy fall in exports as well as domestic sales of textile products, Bashir demanded the restoration of the zero-rated status for the five major export-oriented sectors in order to give a boost to the textile industry in its endeavours to increase local production and exports, and save millions of jobs.

He urged the government to take serious measures to overcome the liquidity issues of the textile industry.

Sales of all major textile categories plummeted in April, with garments being the most affected. Cumulatively, textile exports dropped 3% year-on-year in the first 10 months of the current fiscal year to $10.82 billion, said JS Research analyst Ahmed Lakhani.

Some improvement is expected in May as shipping delays have been reduced. Moreover, buying countries were also gradually easing the lockdown, which should support demand recovery, he added. In the prevailing situation, it is pertinent to see what special incentives can be offered to the export-oriented sectors. On the other hand, “the risk remains that despite the incentives, a potentially severe second and third wave of Covid-19 can neutralise any impact from the government incentives,” commented the analyst.

The Aptma chairman said the trend of exports in April 2020 was very frightening as Pakistan’s annual shipments to EU countries and the US, exceeding $10 billion, were fraught with risks due to delay and cancellation of export orders after the coronavirus lockdown and liquidation or closure of many retail chains. Pakistan Cloth Merchants Association Secretary-General Arif Ismail urged the Sindh government to allow all textile and allied industries to resume operations and comply with the prescribed SOPs.

The Aptma chairman stressed that the textile industry was the backbone of the country with more than 60% of total exports and the largest employer with widespread employment for professionals, skilled and unskilled workers.

He said the zero-rated regime was introduced in 2005-06 with declared objectives of eliminating cash liquidity issues, wiping out refunds of billions of rupees stuck for long, avoiding unproductive waste of man-hours in chasing tax refunds and eliminating the additional cost borne on the filing and follow-up of refund claims.

Bashir stated that 17% of sales tax was imposed on the textile industry with effect from July 2019 with lofty claims of the Federal Board of Revenue (FBR) of processing refund claims within 72 hours through the newly developed FASTER software system.

He raised eyebrows over the working of FASTER system and stated that due to inherent weaknesses in the system a large number of taxpayers had not been able to even file Annex-H.