Ashraf Ghani should apply for asylum in India while he has the chance­
By Imran Jan
Published: May 21, 2020
Tweet Email 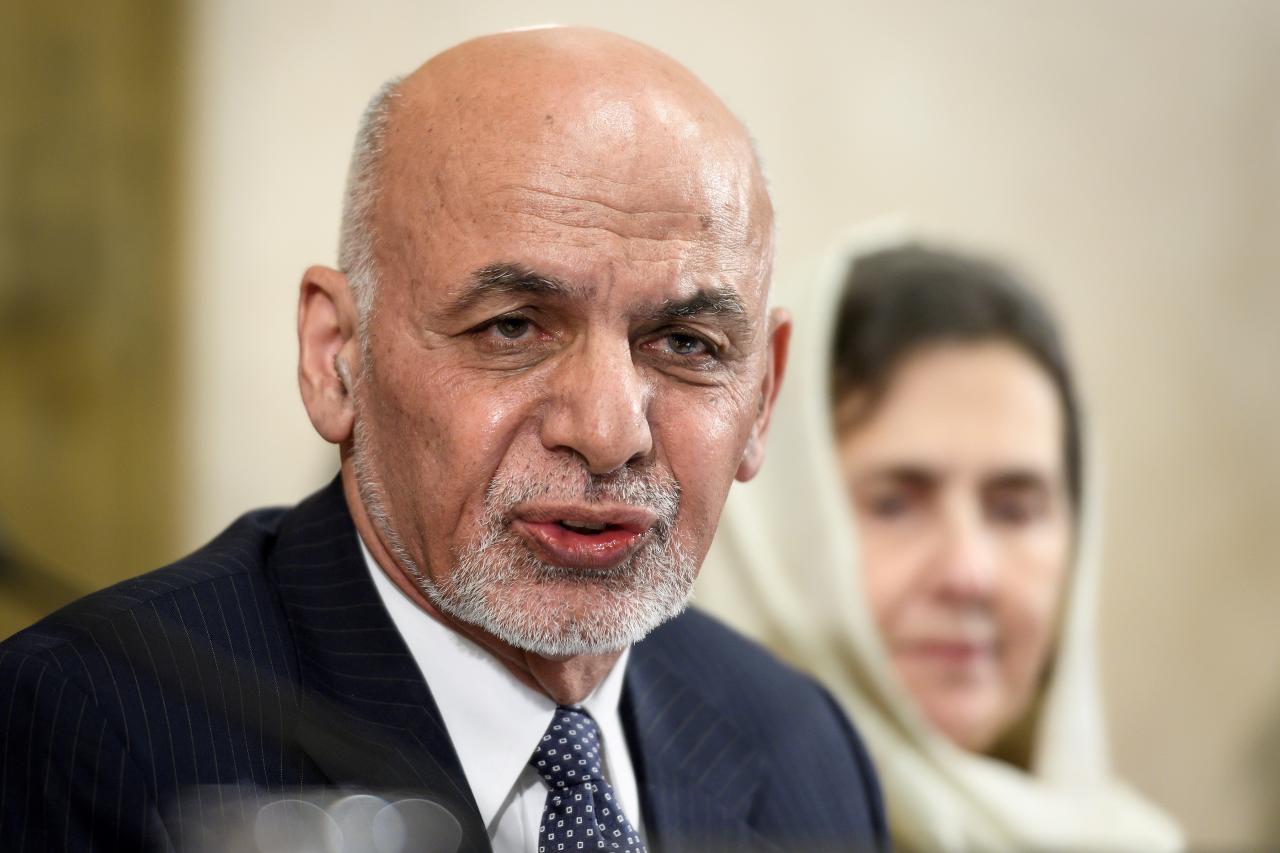 After months of bickering and complaining, Ashraf Ghani and Abdullah Abdullah finally signed a power-sharing deal, thanks to a mix of stick and carrot. The stick was the loss of the $1 billion US aid and the carrot was for Ghani not to share power with Abdullah like last time except to let him appoint half the cabinet and have him negotiate the prisoner swap with the Taliban. The latter two are Abdullah’s carrots.

Ghani had been very frustrated with the snail’s speed with which the power-sharing formula was being cooked up by the Americans. Last week, a Kabul maternity ward was attacked, killing mothers and newborn babies. The attack had all the signatures of ISIS all over it.

Interestingly, Ghani chose not to release the identities of the attackers and instead ordered his forces to switch to “offensive mode” against the Taliban even though the Taliban denied any involvement. But the purpose was for Ghani to signal to Washington to execute the power-sharing formula soon or he could derail the peace talks between the Taliban and the US, since going on the “offensive” against the Taliban meant no release of Taliban prisoners as agreed by the US.

Now, Ghani’s pre-power sharing deal frustration has evaporated. But during that insomnia, his “offensive” sabre rattling caused seven personnel of the National Directorate of Security to lose their lives when the Taliban attacked the NDS; Ghazni unit. That “offensive mode” instruction by Ghani was taken as a declaration of war by the Taliban. But now there may be more for Ghani to worry about than before. Abdullah and Taliban share a deep loathing for him.

It is unclear how Abdullah would negotiate peace with the Taliban on behalf of Kabul. If he agrees to certain Taliban demands, does that mean Ghani will too? If Abdullah agrees to the release of all Taliban prisoners in one go or the top guys first if the release is in phases, does that mean Ghani will relent? How much leeway does Abdullah have in executing a watershed deal in Afghan politics right now?

If Abdullah is only going to talk Ghani’s language or just create a layer between the Taliban and Ghani, then that doesn’t augur well because the Taliban never wanted to talk to Ghani in the first place as he lacked the power to withdraw US forces. A go-between who has to seek permission from the “puppet” will frustrate both the Taliban and even Abdullah. Both will wonder if the juice is worth the squeeze.

If Ghani remains recalcitrant to Taliban demands, it is not beyond the realm of possibility that the Taliban might see a willing partner in Abdullah for a future governance scenario. They might hire the “puppet’s” messenger and kill the “puppet”. Abdullah would love nothing more than to finally knock Ghani down, regardless of the method. Method never mattered in Afghanistan anyway.

This marks the third time Abdullah is making a deal after making much noise. He has the capacity to settle for deals with people he touts as enemies. He is known for his consensus-building skills and that is why he is put in charge of talks with the Taliban, but it may be his sheer pragmatism that would come handy this time. Taliban views are mainstream in Afghanistan and Abdullah holds sway over a significant chunk of the Afghan population.

Abdullah’s main backer, Abdul Rashid Dostum, is promised to be promoted to Marshal, which is Afghanistan’s highest military rank. It’s not hard to imagine that someday soon he might be the Marshal in a Taliban regime. His pragmatic trait is no less than Abdullah’s. He used to be the Ghani’s vice president. Today, he is the strongest backer of Ghani’s chief rival. Ghani should apply for asylum in India while he has the chance.

From Khunjerab to Gwadar: 69 years of concord, cooperation and connectivity