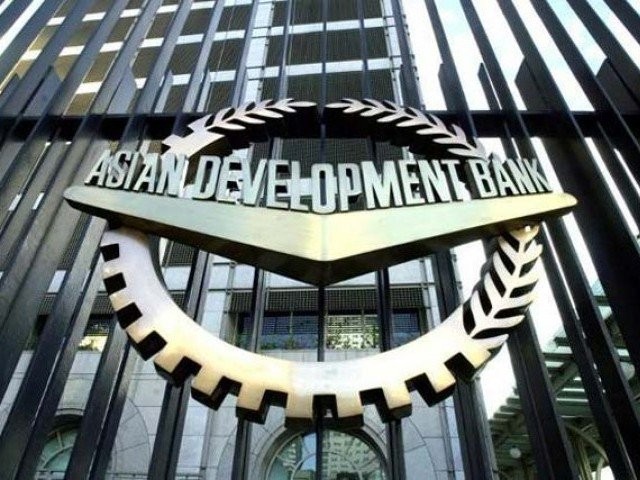 ISLAMABAD: The Asian Development Bank on Tuesday approved a $300 million emergency assistance loan for Pakistan to strengthen its health response to the Covid-19 pandemic amid the climate change ministry’s bid to divert some of the funds to non-coronavirus activities.

The Manila-based lending agency has approved $100 million for the procurement of healthcare equipment and $200 million to help meet the basic needs of the poor segments of the society.

The $100 million will be spent through the National Disaster Risk Management Fund (NDRMF) whose administrative control has recently been handed over to the climate change ministry after withdrawing it from the economic affairs ministry.

The shift in the administrative control of the NDRMF has not only created confusion among foreign lenders but attempts were also made to use the funds for purposes that do not fall within its ambit.

On May 4, the concept clearance committee, headed by the Planning Commission deputy chairman, allowed borrowing $300 million from the ADB and finalising loan negotiations.

However, the next day the climate change ministry refused to participate in the loan negotiations in protest as it was not invited to the concept clearance committee meeting, according to official documents.

The ministry was upset that the federal government had not shared with it the draft concept paper and it received the documents from the ADB instead.

The ministry wanted to include its Green Economic Stimulus component in the $300 million loan, which by no means falls under COVID-19 related activities.

Initially, there was also disagreement between the ADB and Pakistan over the sponsoring agency of the NDRMF, according to sources.

The economic affairs division was the sponsoring agency of the NDRMF. The climate change adviser had it changed, making the climate change ministry the executing agency. The ADB was reluctant to accept the change.

“It is emphasised that the NDRMF is an autonomous body under the Ministry of Climate Change as per the Cabinet Decision of March 20, 2020,” read the climate change ministry’s correspondence with the economic affairs ministry.

“Hence, it is an administrative anomaly that the concept clearance was finalised in the absence of the administrative department, which is a violation of the laid down procedures.”

The climate change ministry is also making attempts to reconstitute the NDRMF Board. It is trying to de-seat two federal secretaries and bringing in people who are considered close to the ministry, the sources said.

The ADB will give $100 million for stockpiling of stores and health inventories for any unexpected surge and to sustain the provision of personal protective equipment and medical supplies throughout the Covid-19 pandemic.

The Covid-19 pandemic is having a significant detrimental impact on the health and economic prospects of the people of Pakistan, said ADB Vice President Shixin Chen. “Financing through this project will fast-track ADB’s assistance to strengthen Pakistan’s public health capabilities, provide immediate support to vulnerable women and their families, and facilitate knowledge sharing with its neighbours and other countries in the Central Asia Regional Economic Cooperation region,” he added.

The government of Norway had allocated $5.28 million for Pakistan’s earthquake relief but the money, being administered by the ADB, was not utilised. Now, these funds have also been diverted towards the Covid-19 response.