Corona­virus has claime­d 38 lives in the provin­ce
By Mohammad Zafar
Published: May 20, 2020
Tweet Email 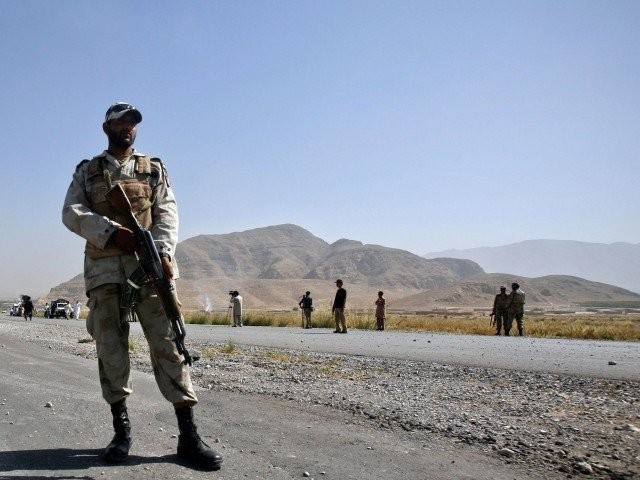 QUETTA: The Balochistan government on Tuesday extended the lockdown imposed across the province until June 2, according to an order issued by the provincial home department.

The decision was taken in view of the increasing number of the locally transmitted coronavirus cases in the province. “It may cause devastating consequences, illness and deaths,” said the GoB home department.

According to a notification issued by the government, all public gatherings, inter-city and inter-province travel apart from religious gatherings will remain banned. “Strict action will be taken against violators,” it read.

The notification further said there were sufficient grounds to proceed under section 144 of “The Code of Criminal Procedure, 1898”, as an immediate preventive and speedy remedy to ensure public safety, conserve lives and maintain peace and tranquility in Balochistan.

“It is mandatory to take all pragmatic and possible measures to contain and counter the further spread of coronavirus on war footings,” the notification said. “Religious congregations and social gatherings of all kinds would not be held except for Taraveeh and Eidul Fitr prayer, that too in accordance with the 20-point SOPs devised by the government.”