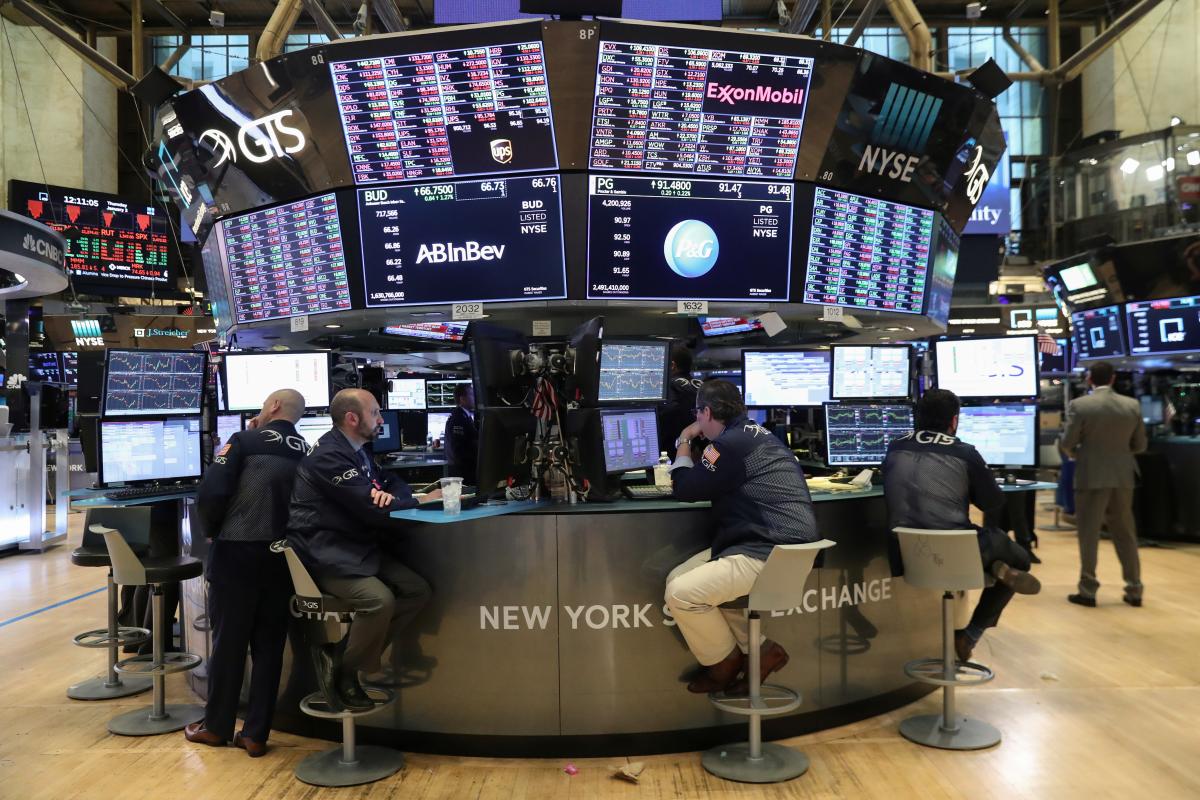 LONDON: The euro and Italian government bonds continued on Tuesday to cheer German and French-led plans for a 500-billion-euro EU coronavirus recovery fund, though stock markets were suffering fatigue after their best day in months.

There was still a sense of optimism after Monday’s news that early-stage tests on a possible Covid-19 vaccine had proved encouraging, but the momentum had shifted.

Europe’s Stoxx 600 index gave up an early rise to slip 0.7% after surging 4% in the previous session, oil began to tread water and safe-haven US government bonds were making ground again in the debt markets. “The Franco-German proposals are ambitious, targeted and, of course, welcome,” European Central Bank President Christine Lagarde said of Monday’s plan, which would move the EU in the direction of a so-called “transfer union”.

The euro was buying $1.09, up more than 1% against the dollar since the plan was announced. It was also up near a two-month high against the Swiss franc, and options markets showed fewer traders were now betting against it.

Germany’s monthly Zew survey showed investor sentiment rebounding more quickly than expected, though there were separate warnings that the German economy will slump over 7% this year.

Britain’s pound shrugged off the UK’s highest unemployment claims figures in nearly a quarter of a century, and a near 80% plunge in European new car sales in April contributed to 1.8% fall in auto sector shares.