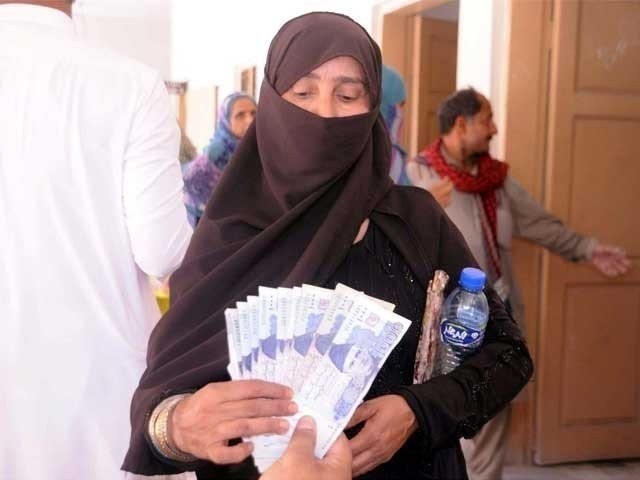 ISLAMABAD: The federal government has distributed more than Rs104 billion among over 8.6 million people across the country under the Ehsaas Cash Emergency Programme.

A total of Rs 144 billion is being distributed among 12 million families affected by the coronavirus pandemic.

Earlier, the World Bank had hailed Pakistan’s cash transfer emergency programme, saying it would be instrumental in mitigating the impact on the economy due to novel coronavirus.

“Cash transfers will be instrumental in mitigating the impact of the upcoming recession by ensuring that consumption by the poorest and vulnerable contributes to the local economies,” the World Bank said in an article published on its website.

It suggested if the fiscal space allowed to the government, the emergency cash transfers should be considered as an optimal option to rejuvenate local economies.