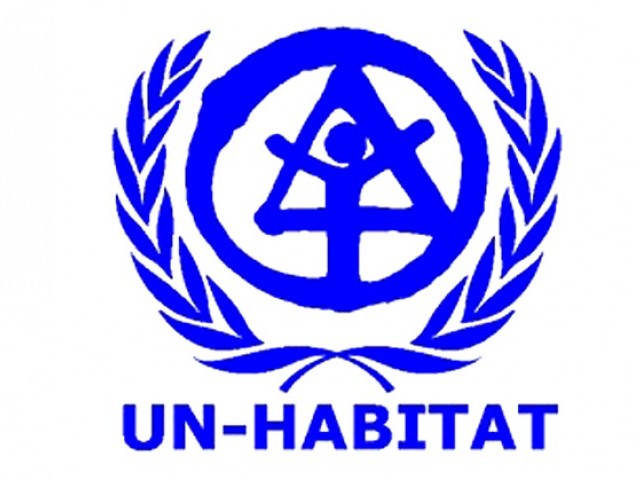 The organisation has donated $1b for rehabilitation of flood victims so far.

UN Habitat has assured flood victim in Pakistan that they will continue to help them until they are completely rehabilitated.

UN Habitat has already donated 1 billion US$ for the reconstruction and repair of dykes, embankments and houses in several districts.

UN Habitat has also been working to compel other international organizations to donate funds for the help of flood victims, after last year’s catastrophic floods that displaced more than 20 million people.UN Habitat has been working on constructing 45,000 houses in Punjab through model villages and in different residential schemes and has been actively collaborating with the Punjab government in this regard.

More than 90 % of the houses have been completed and keys have already been distributed.

Speaking to The Express Tribune, Muzaffargarh district coordination officer (DCO) Tahir Khursheed said that UN Habitat had played a large part in helping the district get back on its feet.

A total of 67,000 families have benefited from UN Habitat activities through promotional messages on positive hygiene behaviour. UN Habiat workers said that they would continue their support.