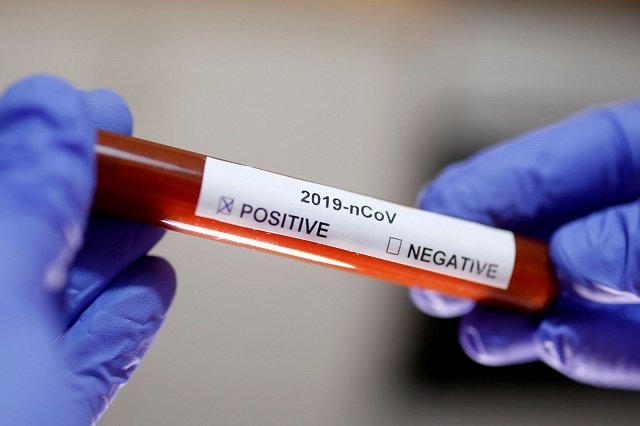 LAHORE: As many as 285 coronavirus cases have been confirmed in Punjab Police.

Only in Lahore, the figure has crossed 60. There has been at least 20 times increase in only one month as the first three cases were reported in the first week of April.

The figure may rise to a much higher level as the tests of at least 4,100 police officials are awaited.

Out of 285 patients, 58 personnel have rejoined duties after recovery. The figures show that the coronavirus has been spreading at a faster pace in Punjab Police.

The number of positive cases in Punjab Police has surpassed any other government department involved in fighting the pandemic.

In a police station in Daska, at least 15 police personnel were tested positive. Two SHOs and an official deputed at Central Police Office (CPO) with an additional IG are also among the victims.

The majority of the infected police officials included those posted on points of public dealing like pickets, Ehsaas Programme, quarantine centres and hospitals.

Among the 36 districts of Punjab, the police in at least 20 districts have reported cases of coronavirus.

Reportedly, such a large number of infected cases are being reported in the police department due to a lack of sanitisation and Personal Protective Equipment (PPE).

The World Health Organisation (WHO) had specified the use of a special suit, gloves, masks and goggles by each official who may come into close contact with a positive case while dispensing his or her duties. However, PPE has been rarely seen among policemen.

An officer said one can gauge the severity of the matter by reviewing the history of pandemics.