LHC had dismis­sed the appeal of the former protoc­ol office­r to regist­er a second FIR.
By Qaiser Zulfiqar
Published: August 2, 2011
Tweet Email 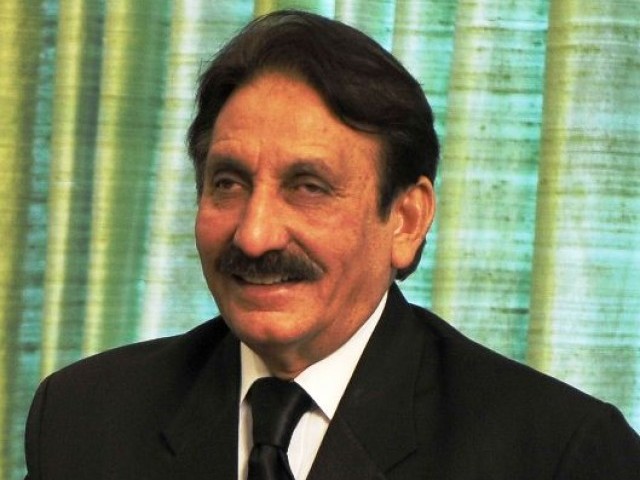 LHC had dismissed the appeal of the former protocol officer to register a second FIR.

The Supreme Court has taken up the Benazir Bhutto assassination case and given the attorney general two weeks to submit investigation reports of the former premier’s death in a gun and bomb attack by the United Nations commission and Scotland Yard as well as the complete record compiled by local investigators.

The court has directed Attorney General of Pakistan Maulvi Anwarul Haq to submit reports compiled within two weeks along with a written statement. Chief Justice Iftikhar Muhammad Chaudhary will constitute a larger bench to take up Bhutto’s assassination case.

Presiding over a three-member bench, he claimed that no one has shown any interest in unmasking the murderers of a leader of international stature, considering the fact that no commission was constituted to investigate the incident.

The chief justice said that “it was the height of brutality that a great leader was killed” after addressing a public rally in Rawalpindi and a criminal inquiry was mandatory in the case. The court has inquired from the attorney general whether the recommendations of the Scotland Yard and the UN commission have been implemented.

Meanwhile, Bhutto’s former protocol officer Chaudhry Aslam had filed an appeal under Article 185(3) of the Constitution on July 25 in the Supreme Court against the LHC verdict dismissing his plea to register a second FIR of the former PPP chairperson’s murder against former president Pervez Musharraf, former law minister Babar Awan, Interior Minister Rehman Malik and others.