K-P govt claims the trend is a result of K-P follow­ing WHO guidel­ines to the letter as opposi­tion pressu­re mounts­
By Umer Farooq
Published: May 11, 2020
Tweet Email 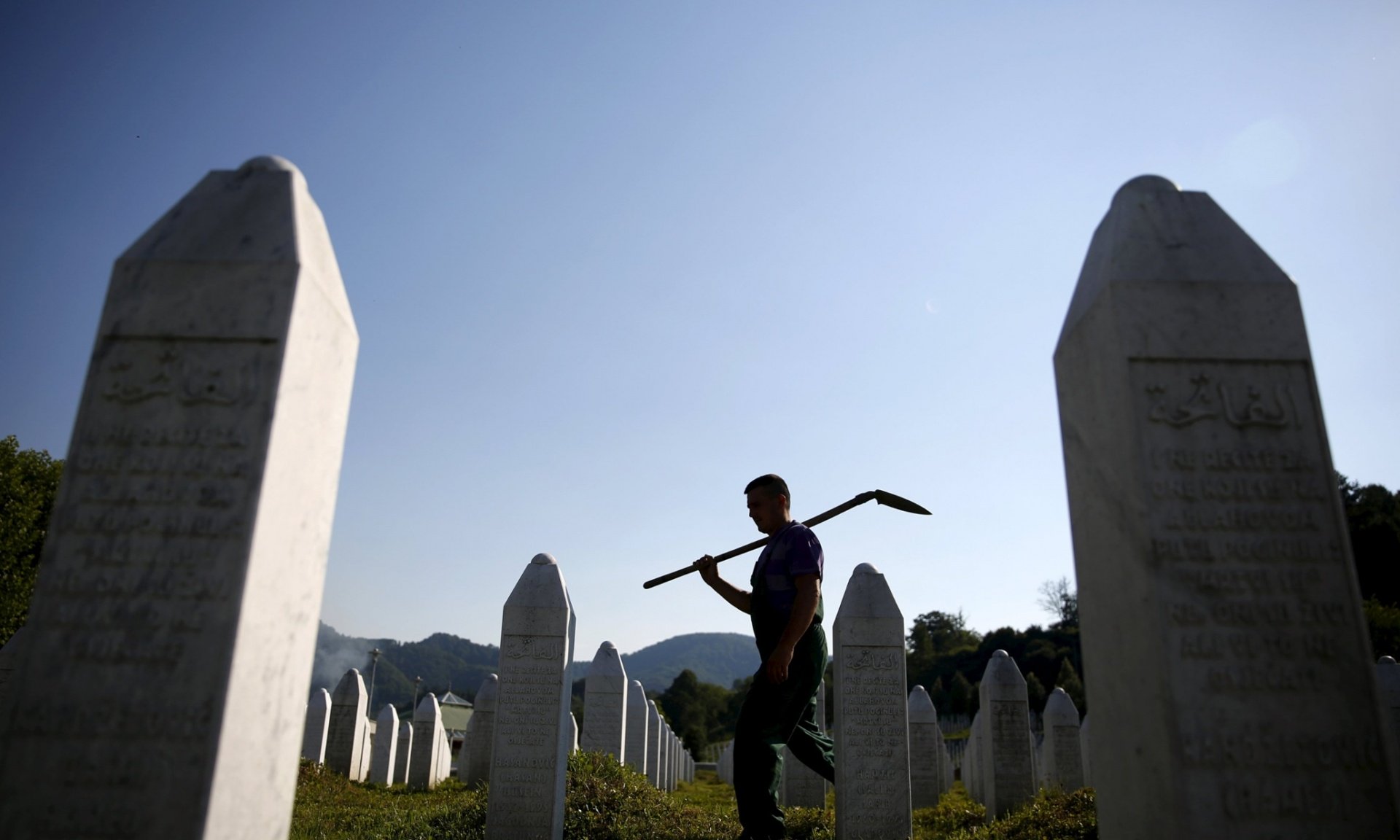 PESHAWAR: The novel coronavirus may have spared no country, but for Pakistan at least, the pandemic has not been as worse as it has been in other countries.

Official figures released up till now have shown fatalities in the country to be much lower than other parts of the world. And although Covid-19 testing numbers in Pakistan have not been as high as other nations, there has been no sudden spike in non-coronavirus fatalities either.

Even so, the virus seems to behave differently in different parts of the country and while much of the focus remains on Sindh for the largest number of infections, in Khyber-Pakhtunkhwa a different problem is puzzling experts.

The weekly analysis of Covid-19 cases in K-P has revealed some concerning trends. While over 80 per cent of Covid-19 patients in K-P are between the ages of 20 and 59 years, the province tops the list of fatalities among those 60 and above, officials said.

The pattern has prompted many observers to wonder if the measures imposed by K-P authorities are enough to contain the spread of the virus. While the government has urged people to follow social distancing, the observers have pointed out that people have by and large been ignoring such guidelines.

The ruling party’s political opponents, in particular, have been quick to criticise its handling of Covid-19. Many opposition figures have lambasted the government for failing to protect the people of the province.

The provincial government’s own experts, however, claim its not K-P that is at fault but other provinces. “The Covid-19 fatality rate is higher in K-P because we have been following international guidelines issued by the World Health Organisation,” insisted a senior government official who has been part of the Covid-19 containment effort from day one. “In K-P, we have buried anyone who reported mild Covid-19 symptoms before death with the protocol introduced for the disease. This, incidentally, is also why many in the province have been questioning if all this deaths were a result of the coronavirus,” he said on condition of anonymity.

“The point is simple—we have been strictly following the guidelines identified and shared by WHO for Covid-19 and anyone who falls within the prescribed guidelines is encircled,” the official added. “Not to score any points, but K-P is doing what the WHO advises and I do not know why other provinces are not doing the same.”

That said, the provincial government has been exhorting residents to maintain social distancing at all times. “This is a kind of virus that you can bring home if you are not careful, and it can seriously harm your family and anyone else you come in contact with,” said K-P Information Adviser Aimal Wazir. “The only thing which mitigated this virus so far is social distancing. Please help the government, the doctors, nurses and paramedics, and the armed forces and security agencies that are doing their best to keep you safe,” he urged.