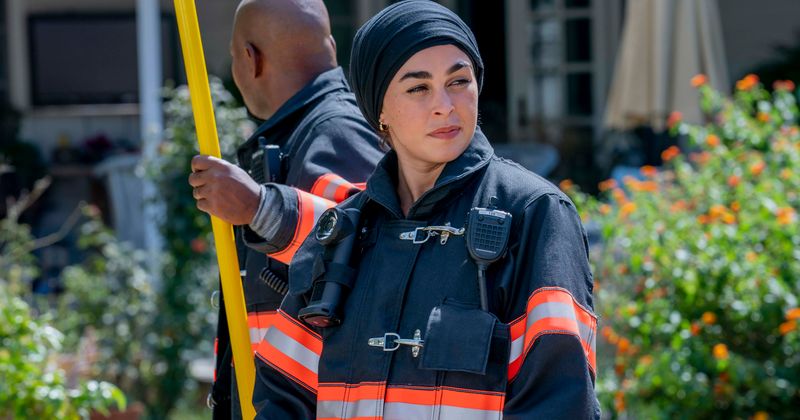 The writer of Islamic Exceptionalism, Shadi Hamid, recently shared a clip from television show 9-1-1:Lone Star baffled by the depiction and treatment of the Muslim character in the series.

His tweet spurred a series of comments leaving half of the people in fits with the remaining half unable to comprehend the representation of a Muslim woman on an American television show.

The clip shows the character Marjan Marwani's (Natacha Karam's) hijab falling off during a rescue mission. The men she works with rush to surround her, covering her from the gaze of the public. But a video of the incident is recorded by bystanders who leak it online. 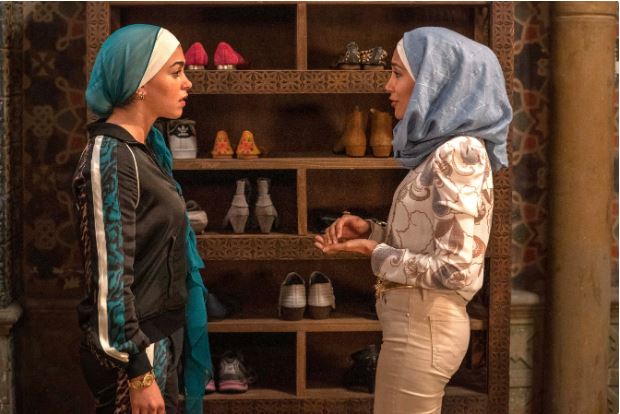 The series goes on to show how Marjan faces a lot of flak from her own community. So much that at her mosque, she is told that other women are concerned about her lack of modesty and that she should find herself another place of worship.

Following these instances, the show was slammed for 'Demonising' the community as several called out the negative and backward portrayal of modern day Muslims.

Nevertheless, the resurfaced clip has sparked a mockery of the show runners and here's what Twitter had to say:

Okay, this is literally the most hilarious thing I've seen in weeks. I can't stop watching

It's brilliant: she realizes her hijab is off, then the dramatic music, Rob Lowe's pained expression, and one of the guys shouting "form a wall!"https://t.co/NSYhrYGNHn

Shadi wrote, "Okay, this is literally the most hilarious thing I've seen in weeks," he wrote. "I can't stop watching It's brilliant: she realizes her hijab is off, then the dramatic music, Rob Lowe's pained expression, and one of the guys shouting 'form a wall!'."

He then added, "I'm sorry, anyone who says art is dead hasn't seen this. This is so, so, so good." Going on to say that "Rob Lowe," the actor who saves the Muslim character from being seen without a hijab, was his "new hero."

Not only that, he continued to comment after realising the viral clip he shared was from an actual show. "Apparently, this is actually real, from an actual show called 9-1-1: Lone Star. I'm sort of transfixed now- it's kind of hilarious, but I can't tell how serious it's meant to be."

Apparently, this is actually real, from an actual show called 911 Lone Star. I'm sort of transfixed now- it's kind of hilarious, but I can't tell how serious it's meant to be

Following Shadi's tweet, surplus Twitter users commented on the matter, making a mockery out of the show.

Some called the representation "cringe worthy."

This is the cringiest thing in the history of cringe. pic.twitter.com/TkGO403Ovf

Others called it a "tactic of the West to brainwash people into believing that they are the protectors of a Muslim woman's honour."

Wow and as usual the west comes to the “rescue” to “protect” the honour and their dignity of Muslim women.......I wish I had the power to brainwash people the way media does....

There were some who defended it too, deeming it "sweet" and "respectful."

This one thought the scene may have been inspired from an incident in Jordan last year when a female soccer player's hijab fell off and her team mates formed a human shield around her.

Might have been inspired by this soccer incident in jordan last year. Forming a wall! pic.twitter.com/lPYZpuxrao

Another user, however, felt that the actor's hair looked too nice after being in hijab all day, addressing how they were in fact perfectly styled and blow-dried for the scene.

I liked @HindMakki's point, that her hair looks awfully nice (ahem, blowdried and styled) for having supposedly been under a hijab all day. 😂

Others just felt it was "unbearably cheesy."

The cringe is so strong 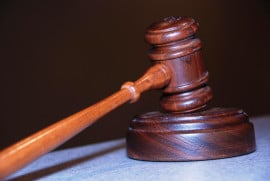 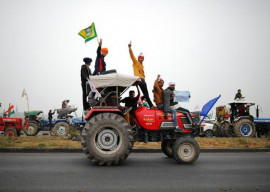 Indian farmers to scale up protests as Rihanna weighs in 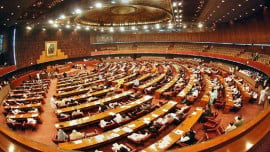 Tips to manage anxiety and stress 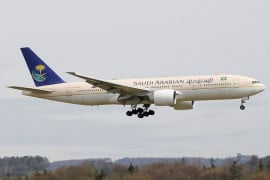 FBR finalises bidder for IT contract It is time to extend hand of peace in all directions: army chief 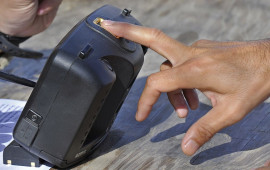 Pensioners asked to get biometric verification 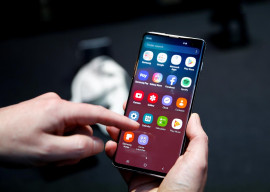 Has corruption increased in Pakistan? 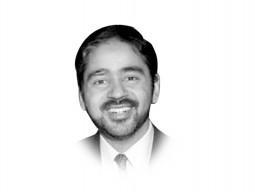 The sad story of Chahat