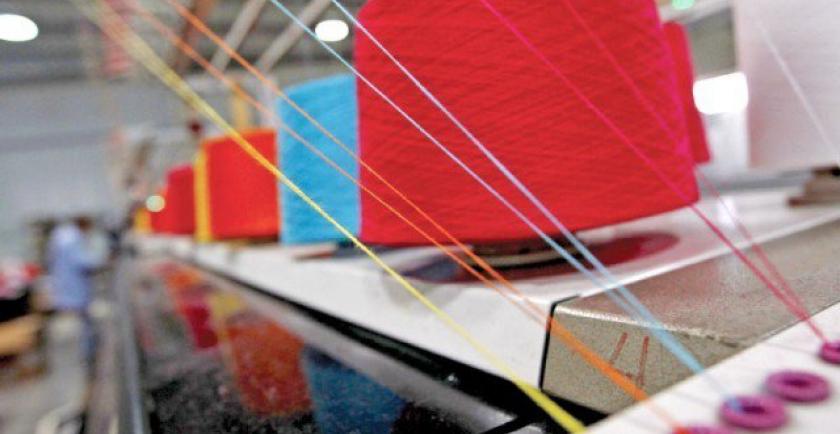 KARACHI: Textile exporters – who earned 60% of total export earnings in Pakistan – have proposed to the government to restore zero-rated sales tax regime for the five major export-oriented sectors – textile, carpet, leather, sports and surgical goods – in the budget for 2020-21.

The government imposed a refundable 17% sales tax on exports of these sectors in the budget for 2019-20, which blocked their working capital and hindered growth in exports. The restoration of zero-rating would help revive exports and earn the much-needed foreign exchange, keeping in view the projected contraction in the national economy, which is expected to shrink for the first time in 68 years due to Covid-19.

They also demanded exclusive treatment through the de-merger of textile from the Ministry of Commerce, proposed levy of duty on export of cotton yarn (raw material for value-added textile), withdrawal of duty and taxes on purchase of locally produced raw material and zero sales tax on supply of power and gas.

They said the duration for receipt of export payments from international buyers should be increased to 365 days compared to existing 180 days as they were facing difficulties in receiving the payments under the global lockdown.

Pakistan Hosiery Manufacturers and Exporters Association (PHMA) has made such proposals for the FY21 budget and sent to the Ministry of Finance.

The Pakistan Tehreek-e-Insaf (PTI) government imposed 17% sales tax on the five major export sectors and ended the years-old zero-rated regime in the budget for FY20.

The government, however, failed to pay refunds on time, which caused a notable shortage of working capital and dented exports. “It is observed that the exporters, who have filed refund claims to date, have received 35% of claim payments only,” the association said.

“Profit margin of exporters is around 5-8%. Moreover, the exporters can apply for refund only after the export of consignments,” it said. “It is imperative to revive SRO 1125 in its true spirit and reintroduce the system of no-payment, no-refund for the five export-oriented sectors.”

The government had imposed the sales tax to check its misuse. Some of the textile manufacturers were allegedly claiming refunds on sales in local markets, it was learnt.

The PTI government merged the Ministry of Textile with the Ministry of Commerce last year. The hosiery association proposed to the government to de-merge textile and make it a standalone ministry keeping in view the importance of textile industry. “In the absence of a dedicated ministry of textile, major policy decisions and initiatives could not be taken,” it remarked.

At present, there is 11% customs duty, 5% regulatory duty and 2% additional duty on the import of cotton yarn. Compared to this, there is no duty on the export of yarn.

“This has created artificial shortage of yarn, rendering value-added textile exporters uncompetitive in the global market…This will lead to a decline in exports as domestic industries have been affected and are closing down,” the PHMA said.

Export-oriented units, under SRO 327, were introduced on the pattern of Export Processing Zones (EPZs), where no taxes were imposed on buying local inputs and utilities. Industries registered as export-oriented units are liable to export 80% of their annual production.

The Federal Board of Revenue (FBR) withdrew the exemption from sales tax and federal excise duty on buying local inputs by the exporters operating under the Export-oriented Units and Small and Medium Enterprises (SMEs) Rules 2008, it said.

“It is proposed that the FBR should withdraw SRO 747(I)/2019 dated July 9, 2019 so that exporters operating as export-oriented units can procure input goods without taxes,” stressed the PHMA. “It is also proposed that the industries, registered as export-oriented units and exporting 80% of their annual production, should be supplied with utilities – gas and electricity – without sales tax.”