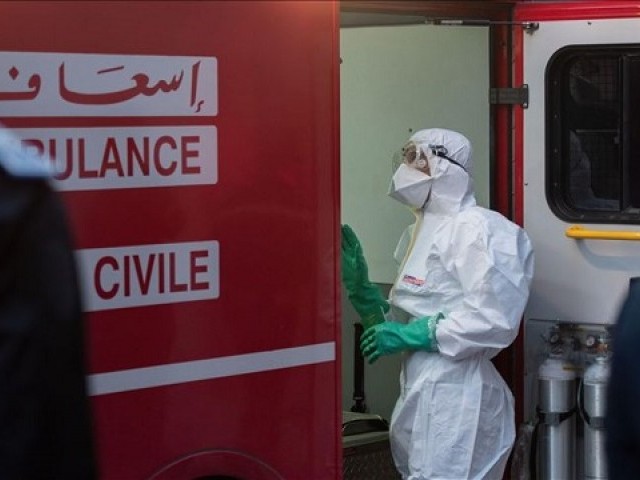 The death toll and number of cases from the novel coronavirus continued to rise Friday in a number of Arab countries as the Middle East struggles to contain its spread.

The death toll rose to 94 with one additional fatality in the past 24 hours, according to health officials. The number of cases rose by 68 to 2,153, while the number of recoveries rose to 1,414.

The total number of cases stands at 3,169 after 129 patients testing positive for the virus. The death toll is at eight, while the number of recoveries reached 1,533.

Egypt’s Health Ministry confirmed 14 fatalities from COVID-19, bringing the death toll there to 406.

Officials said the number of cases rose to 4,156 as 148 patients tested positive for the virus.

The death toll climbed to 453 with seven more fatalities, while 1,821 patients have recovered.

Health officials said deaths there reached 171, with one additional fatality.

The Health Ministry said cases increased to 4,569, with 146 new cases.

Cases of the novel coronavirus, officially known as COVID-19, have been reported in 187 countries and regions since the virus emerged in Wuhan, China last December, with the US and Europe the hardest-hit areas.

More than 3.3 million cases have been reported worldwide, with the death toll approaching 238,000 and more than 1 million recoveries, according to data compiled by Johns Hopkins University in the US.

Americans begin to surface from isolation as states ease clamp-downs